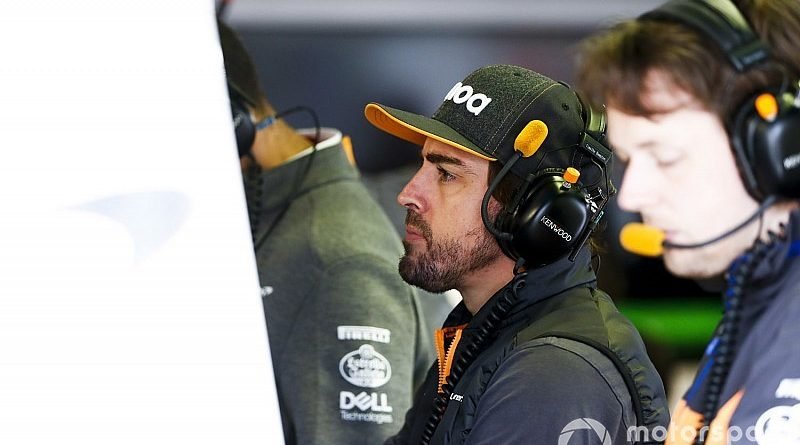 Fernando Alonso says the planned regulations changes for 2021 would make that year a “good opportunity” for a possible return to Formula 1.

The two-time world champion left the sport at the end of last year, citing the top teams’ dominance and the predictability of the races as the main reasons for his decision.

Since then Alonso has focused on endurance racing and the Indianapolis 500, which he failed to qualify for this year.

The Spaniard is also working with Toyota ahead of a possible assault on the Dakar Rally.

With a significant overhaul of the rules set to come into play in 2021, Alonso admits he could be tempted to return to F1 then.

“I think I need to figure out a couple of different challenges out of Formula 1 that I need to complete,” Alonso, who is at Monza with McLaren this weekend, told Sky when asked if he could return in 2020.

“They are not yet finished, like the Indy 500 and some other stuff. And 2021 with the new regulations I think is a good mix that we can find there and maybe a different Formula 1 from what we see now.

“I think the reasons why I left Formula 1 last year are still present now, with the domination from one team and the races a little bit too predictable, but in 2021 these things can be changed and maybe it’s a good opportunity there.”

Alonso said he was “always” in talks with teams about a potential return to grand prix racing, but refused to expand.

While he concedes an overhaul of the rules would make F1 more attractive, he said a 22-race calendar would be the biggest downside.

“Any other sport is more unpredictable than Formula 1. If you see MotoGP, if you see Indy, so I think there still some things [that need changing]…

“I think the new regulations are made for that, to level the field a little bit and to have a bit more options there.

“The only bad thing is the calendar: 22 races is non-stop, it’s quite demanding, so let’s see. I’m getting old.” 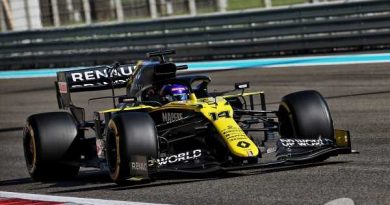 Alonso will have disadvantage on 2021 F1 return – Renault 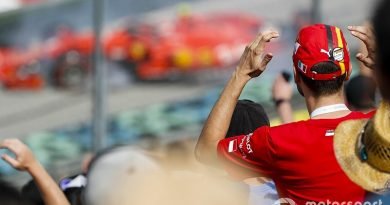 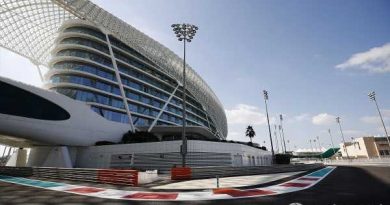