If Kimi Raikkonen ever retires from Formula 1, and we emphasize if, could he return to NASCAR?

When he lost his F1 Ferrari seat at the end of 2009, the 2007 world champion decided to leave F1 and dabbled for two years in world rallying and even gave NASCAR a whirl.

When asked by the Dutch magazine Formule 1 what he will do when he retires for a second time in the future, the 41-year-old Finn answered: “There are a lot of fun things I could do, but I don’t think about them until I am finished with Formula 1.

“I don’t know whether it’s rally, a NASCAR series or something completely different.”

The magazine asked Raikkonen if taking part in the Nurburgring 24-hour race with his friend and fellow countryman and sports-car champion Toni Vilander might also be a post-retirement option.

Would you like to see Kimi Raikkonen come back to the U.S. and give a NASCAR series another shot after his F1 career finally wraps up. We sure would! Where do you see Kimi landing after 2021? 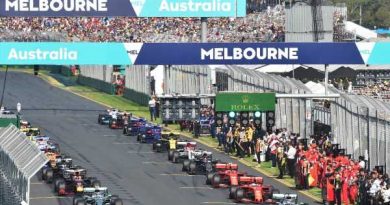 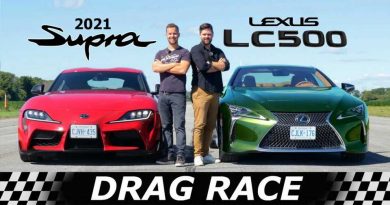 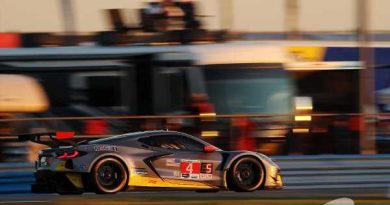 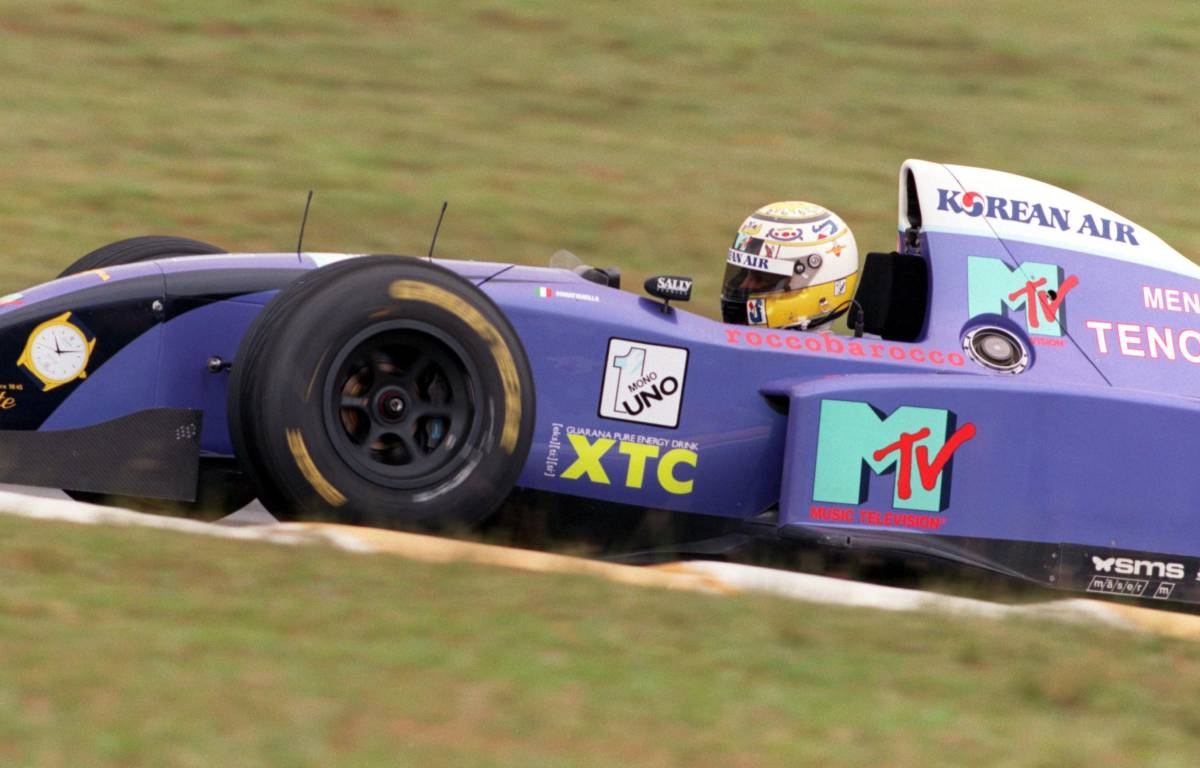