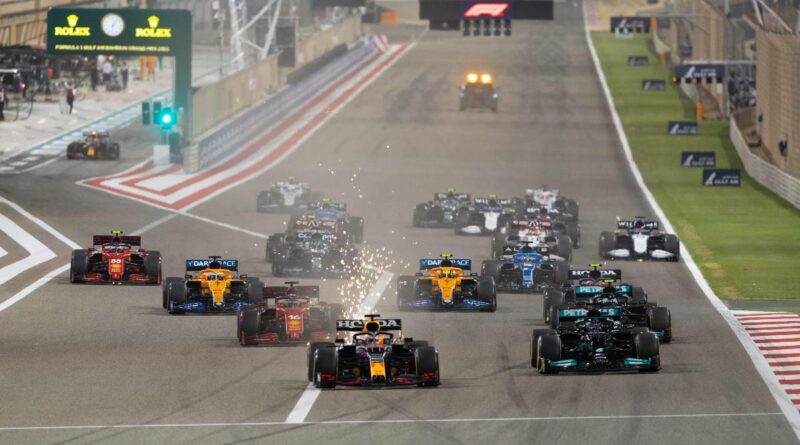 Bernie Ecclestone thinks Formula 1 could be in danger of saturating its market with too many races and turning fans away from the sport.

A 22-race calendar has been finalised for this season, while next year the plan is to again try for a record 23 grands prix unless the pandemic again intervenes.

With vaccinations having made a huge difference though, it looks very much as if F1’s plans to squeeze in its busiest ever schedule between mid-March and mid-November 2022 will be achievable.

However, that eight-month period will be flooded by race weekends, with an average of two in every three containing a grand prix.

In past decades, when Ecclestone was running Formula 1, only 16 races comprised a season until that amount gradually began to creep up in the mid-2000s. The first 20-race campaign was 2012.

Ecclestone would rather turn the clock back to 2004, when the number initially rose to 18, believing quality is preferable to quantity for F1’s true supporters.

“This is how you scare away even the biggest fans and destroy interest on TV,” said the 90-year-old, quoted by Swiss outlet Blick.

“Eighteen races are enough. But now, with the unnecessary stress, they are even destroying many families and trampling health underfoot!”

Certainly the ever more arduous schedule will place greater demands on team personnel, who will be away from home an increasing amount during the 2022 campaign.

The bright spot on the horizon, however, is that the mid-November finish stated by Stefano Domenicali, the Formula 1 CEO, allows a longer break between the 2022 and 2023 seasons to recharge the batteries.

Some sceptics have, however, suggested this could be more to do with wanting to avoid a clash with the football World Cup, which takes place in November and December 2022 in Qatar, so as not to overshadow the climax to the season.

“I can anticipate that, for sure, the calendar will be done with 23 races,” Domenicali told Sky Sports F1 about 2022.

“Of course we will be very respectful towards the Covid regulations issued around the world from the different governments. But that is our aim, that F1 can give this sign of hope and to go to normal things to enjoy.

“The idea is to make sure there is the right rhythm to the calendar. There are of course considerations related to periods to make sure logistically the flow has to be right. 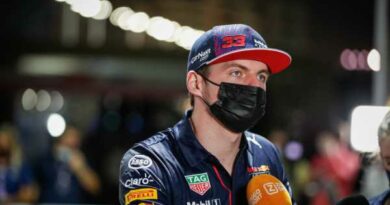 Max Verstappen avoiding the 'positive or negative things' ahead of Jeddah 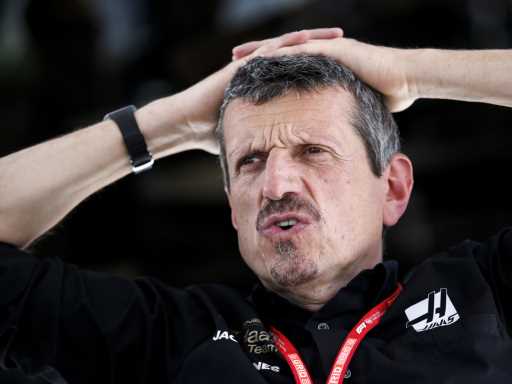