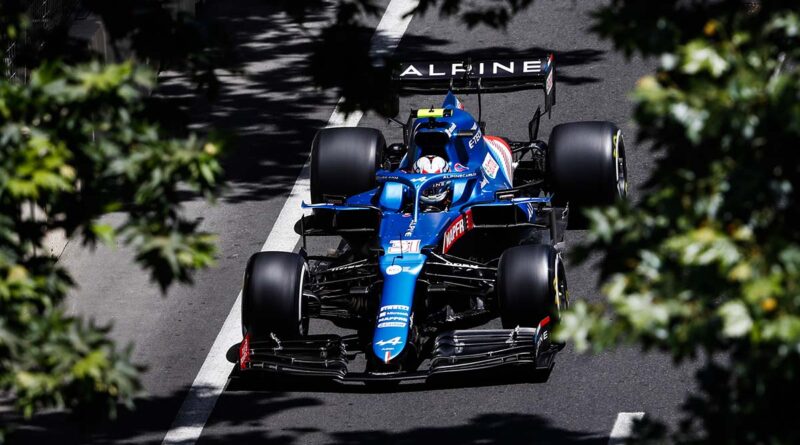 Alpine’s Esteban Ocon will attempt to avoid what he feels will be “a mess” once the lights go out at the Azerbaijan GP.

The Baku street circuit has fast become a firm fans’ favourite due to its ability to turn a Formula 1 race into more a feature-length episode of ‘Wacky Races’ instead.

Qualifying for the 2021 Azerbaijan GP was also chaotic as crashes galore ensured one of the longest qualifying sessions in recent history, with Turns 3 and 15 having what felt like a weird gravitational pull as driver after driver put their car into the barriers.

Ocon, who managed to avoid much of the drama in qualifying to line up P12 on Sunday’s grid, will attempt to do the same again.

Unlucky with the red flag in Q2 as I couldn’t complete my lap. Frustrating as the car had pace for good results. We will fight to comeback tomorrow ! #EO31 pic.twitter.com/eCKHQI9dRc

“It’s a track where if you stay on track until the end then you can get a decent result,” Ocon said, as quoted by RaceFans.

“So obviously we want to be on the good side of the mess.

“Compared to when I was here a couple of years ago, I think the way the car evolves, all the time that you can make up is all down to braking.

“So I guess everyone was pushing the limits. At that time, there was a bit more wind as well in qualifying.

“To that extent, there have been many, many drivers, obviously going over that limit. It was very surprising that so many things were happening in qualifying. But for sure, things will happen tomorrow as well.”

Ocon did have his own brush with the wall during qualifying, but thankfully for him it did not escalate into something more serious.

However, he felt it did contribute to him failing to reach Q3.

“I thought there was a lot better possible with the car pace that we have,” Ocon reflected.

“Potentially a good place in Q3 was easily do-able. So I’m a bit frustrated about this session, but that’s how it goes.

“What happened exactly is that I got a bit of traffic into turn three. I hit the wall because of that in the first lap of Q2.

“And after that we got the red flag for the second time. So I couldn’t really go out again. It’s a shame, but here plenty of opportunities are possible.” 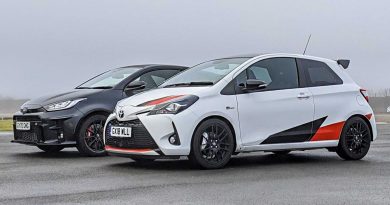 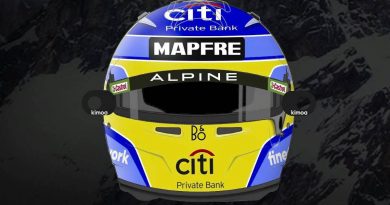 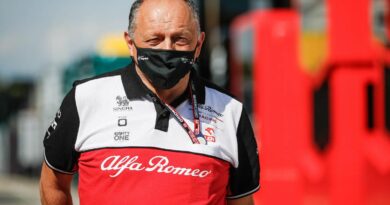