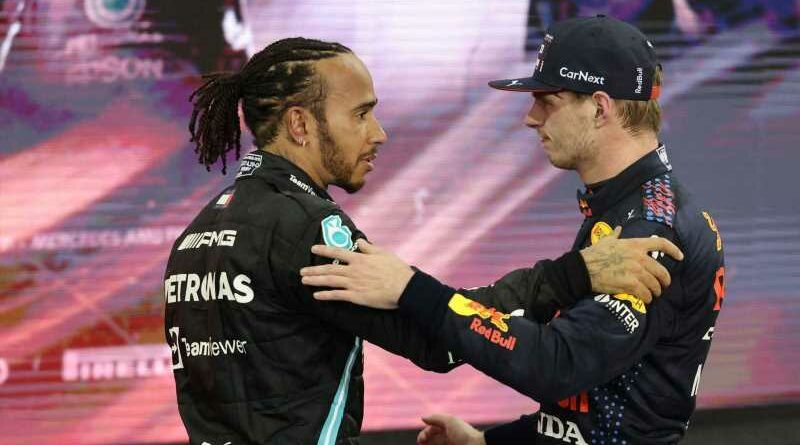 Eddie Irvine believes Lewis Hamilton should have called time on his Formula 1 career at the end of last year.

The Northern Irishman, runner-up in the 1999 World Championship, thinks the seven-time Drivers’ title-holder will be finding his current struggles with Mercedes “frustrating”.

During an interview with Gazzetta dello Sport, Irvine discussed the 2021 battle between Hamilton and Max Verstappen which ended with the Red Bull racer snatching the crown in controversial circumstances at the Abu Dhabi Grand Prix.

Although the 56-year-old ex-Jordan, Ferrari and Jaguar driver says there is nobody faster than Verstappen, he also thinks the Dutchman’s aggression so nearly cost him last year’s title – which Hamilton would have “deserved”.

“Verstappen makes a mistake because he gets carried away with his aggression,” said Irvine. “I think Hamilton last year acted in such a way as to avoid accidents for quite a while.

“Then he must have thought ‘that’s enough, you want collisions? You’ll get them’.

“And that almost cost Verstappen the championship because Lewis destroyed him in Abu Dhabi. It’s a shame he didn’t win it because he deserved it, but he should have retired.”

Asked to confirm he meant Hamilton should have called it a day after 15 years in F1, Irvine continued: “Yeah, because I don’t think he’s going to be able to do much this year.

“He’s tough, but even for him, who is used to the best car, to qualify so far behind is frustrating.”

Hamilton finished third in this season’s opening Bahrain Grand Prix but only 10th a week later in Saudi Arabia, with Mercedes still needing time to unlock performance from their ‘porpoising’ W13.

Asked about the team’s chances to improve, Irvine added: “I don’t know. They have the means and the infrastructure to do a lot, but now they have to deal with the spending cap which wasn’t there in my day.

“At Jaguar [in 2002] we made a second car for the last four or five races of the year, but there was no budget limit.

“I don’t mind a struggling Mercedes because it’s not a brand I’m crazy about. When Michael Schumacher decided to come back with them, I thought it was a big mistake. He’s an upstanding German in a German team, it didn’t seem like a very sexy pairing.

“Mind you, Hamilton is a great character and I love Toto Wolff for what he thinks and says. They are two stars.

“But in my mind, Mercedes remains an old brand that builds solid cars. They came back to racing precisely to change their image – they didn’t succeed with me.” 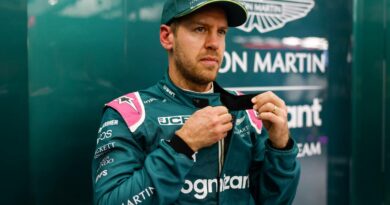 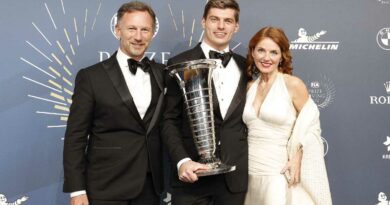 Christian Horner felt Mercedes had no grounds for appeal 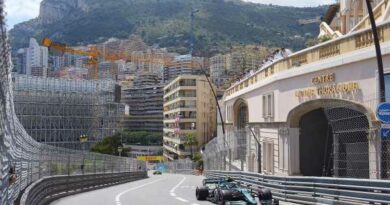 Monaco GP weekend to be shortened to three days