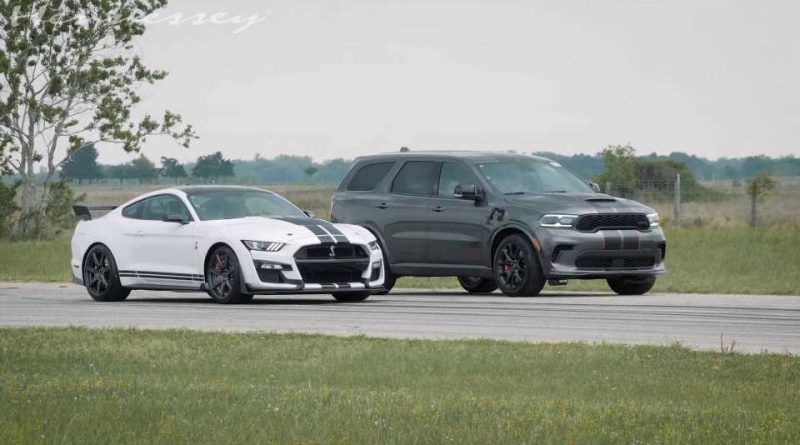 AWD matters, but is it enough for the Dodge to win?

In an ordinary world, a three-row SUV wouldn’t be considered a competitor to a two-door muscle machine, especially one with a supercharged V8 and the name Shelby affixed to it. We suspect many would say the automotive world hasn’t been normal since Dodge unleashed its Hellcat V8 engine in 2015. That’s why we have a video of a Durango Hellcat racing a GT500, but more importantly, it’s why we say the Shelby gets shocked.

No, that doesn’t automatically mean the Mustang loses this battle. Actually, it’s two battles, held at Hennessey’s facility in Texas. The tuning company is prepping upgraded versions of both vehicles, but before going under the knife, they held a stock-versus-stock comparison. On paper, the Hellcat-infused Durango and the GT500 are actually quite similar. Ford says its supercharged Mustang reaches 60 mph in 3.3 seconds, whereas the supercharged Durango needs 3.5 seconds according to Dodge. At the other end of the quarter-mile it’s a different story, with the Shelby leading the SUV by nearly a full second. On paper, anyway. 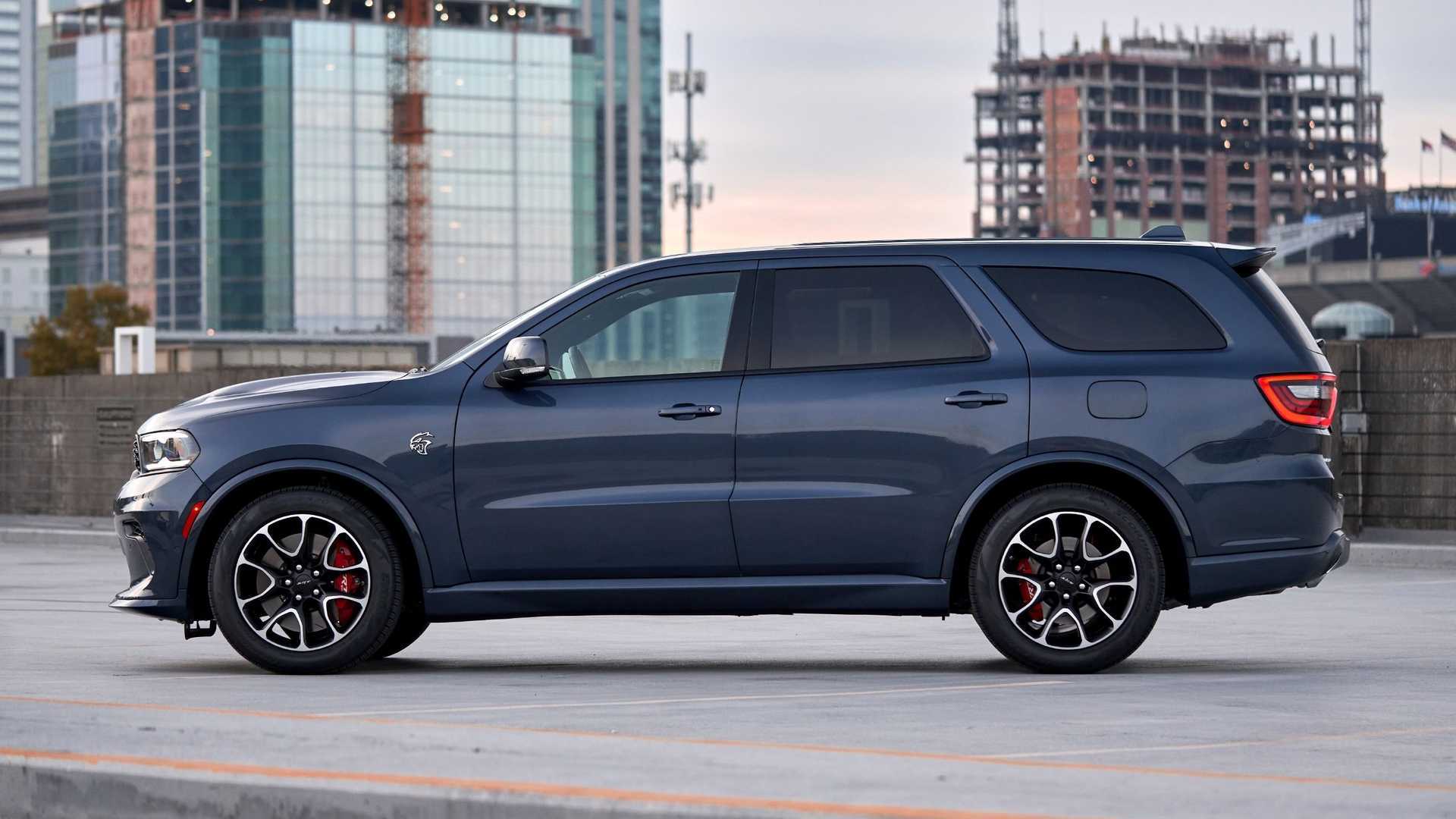 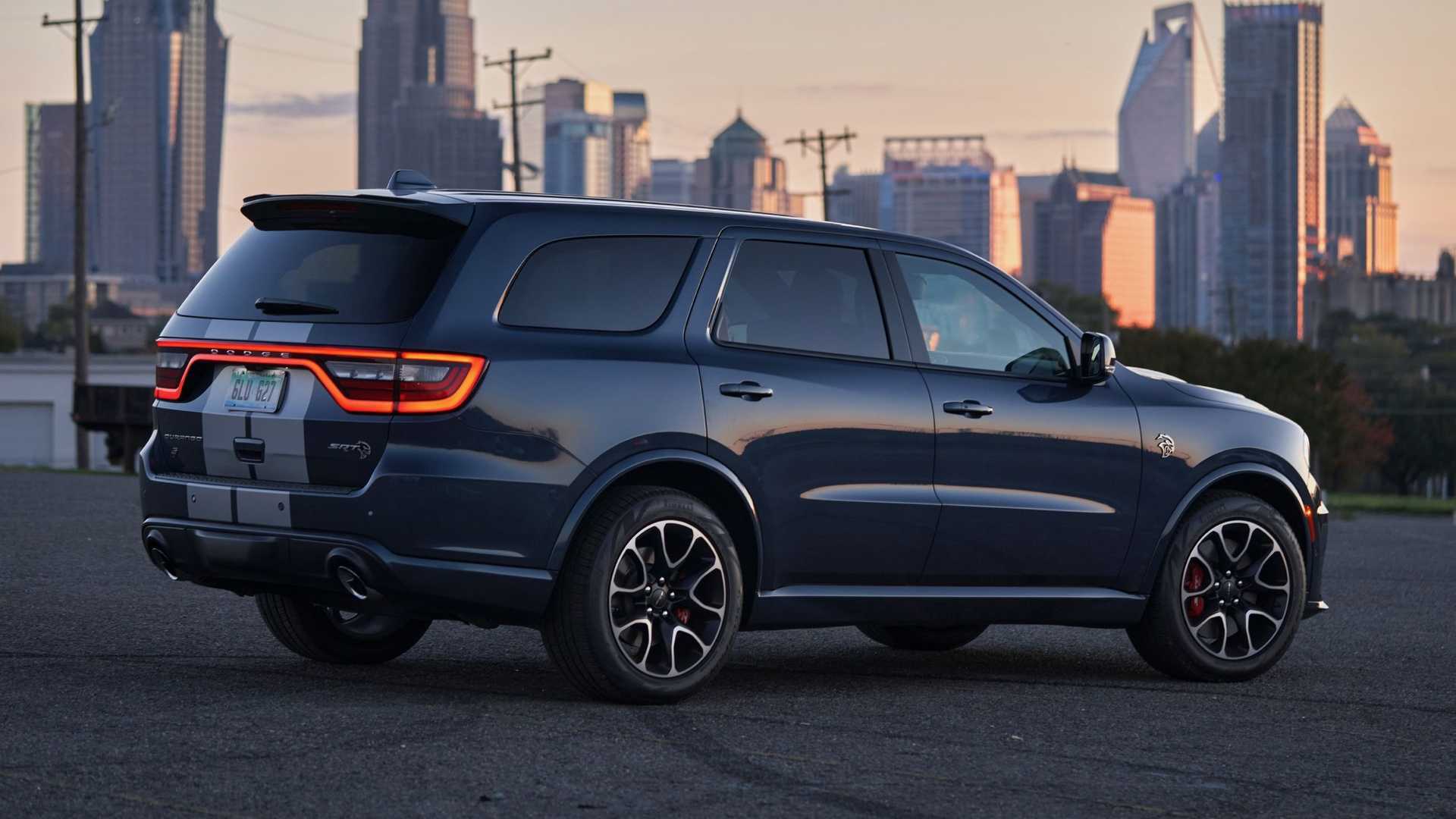 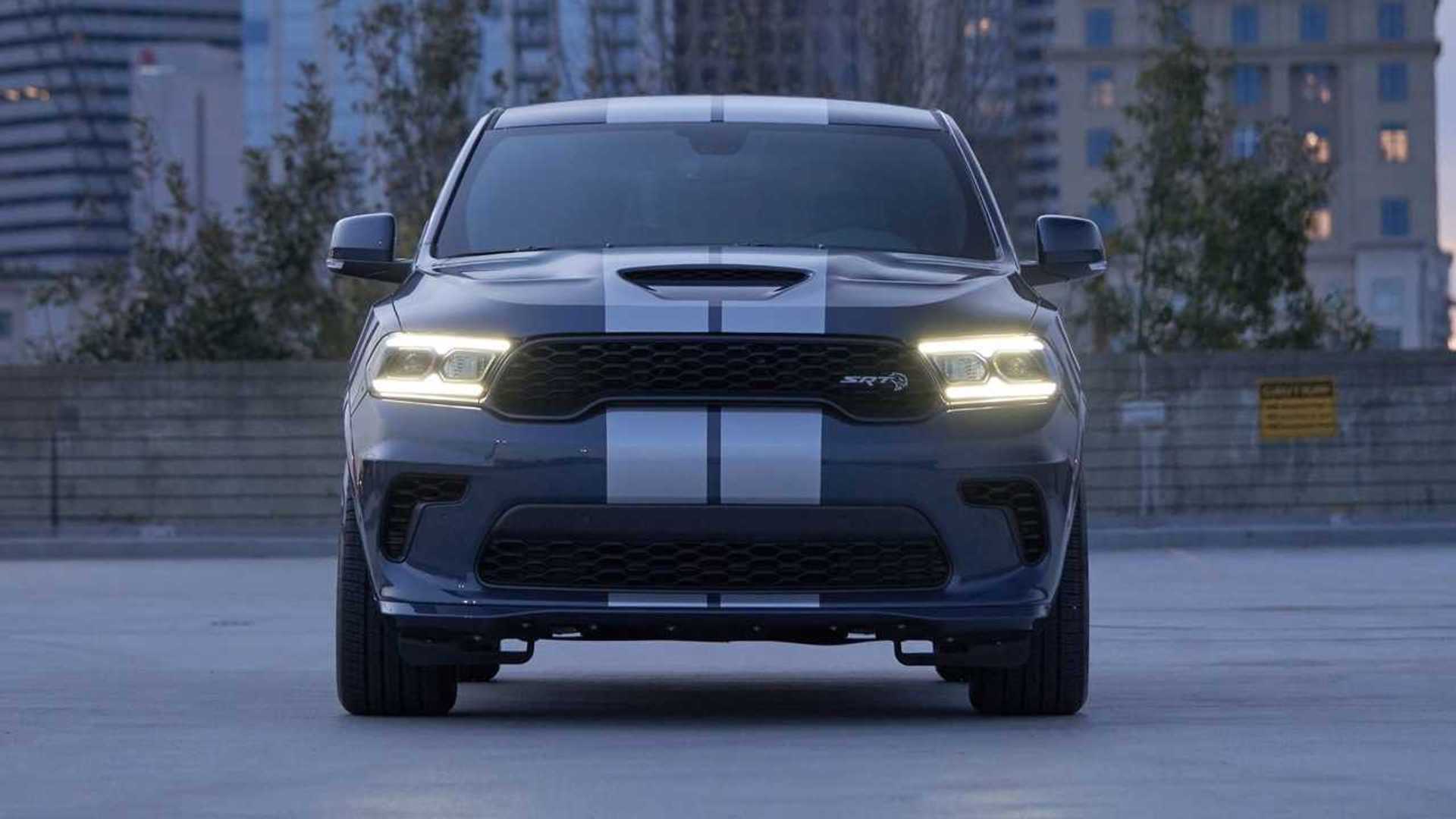 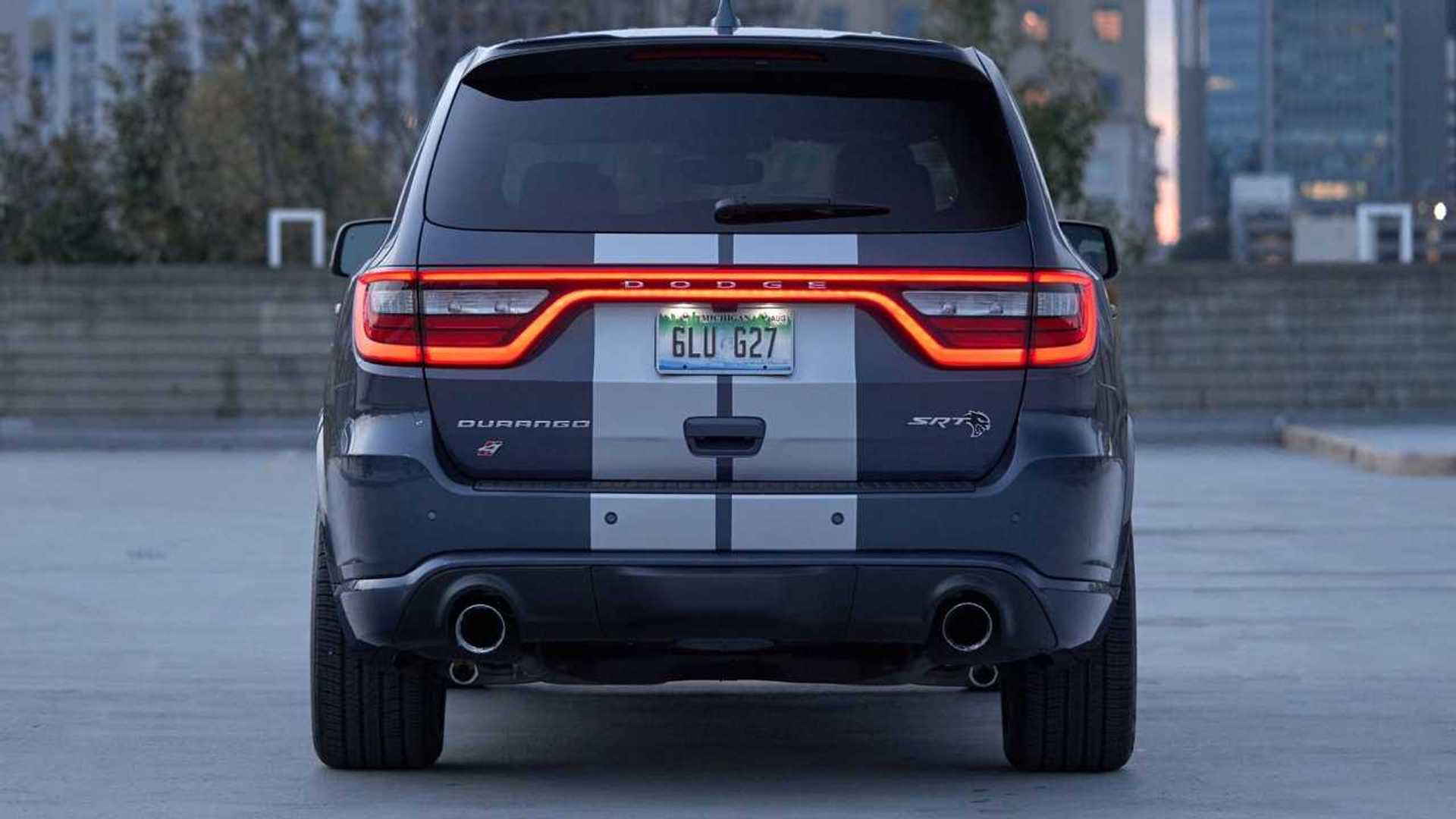 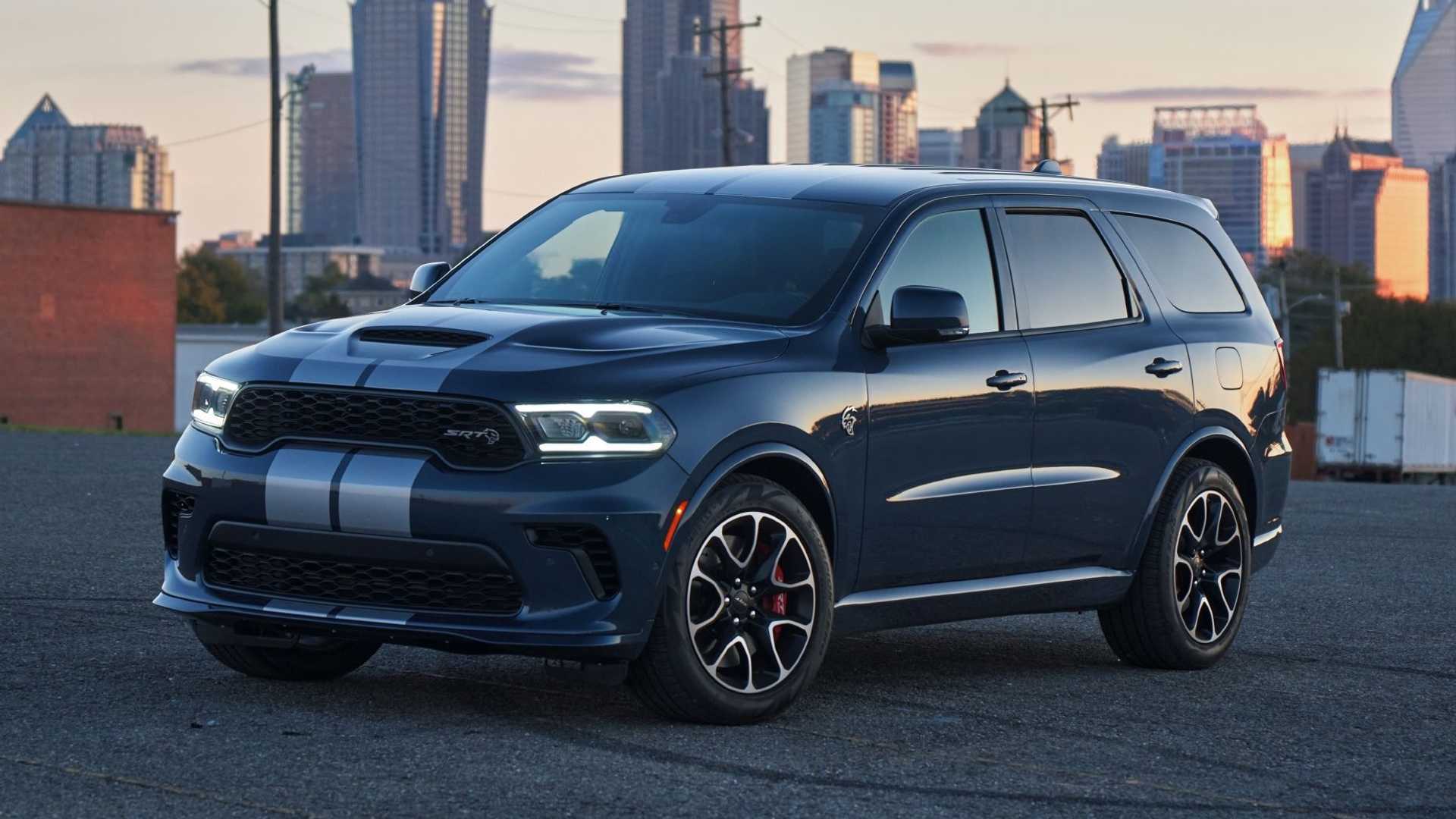 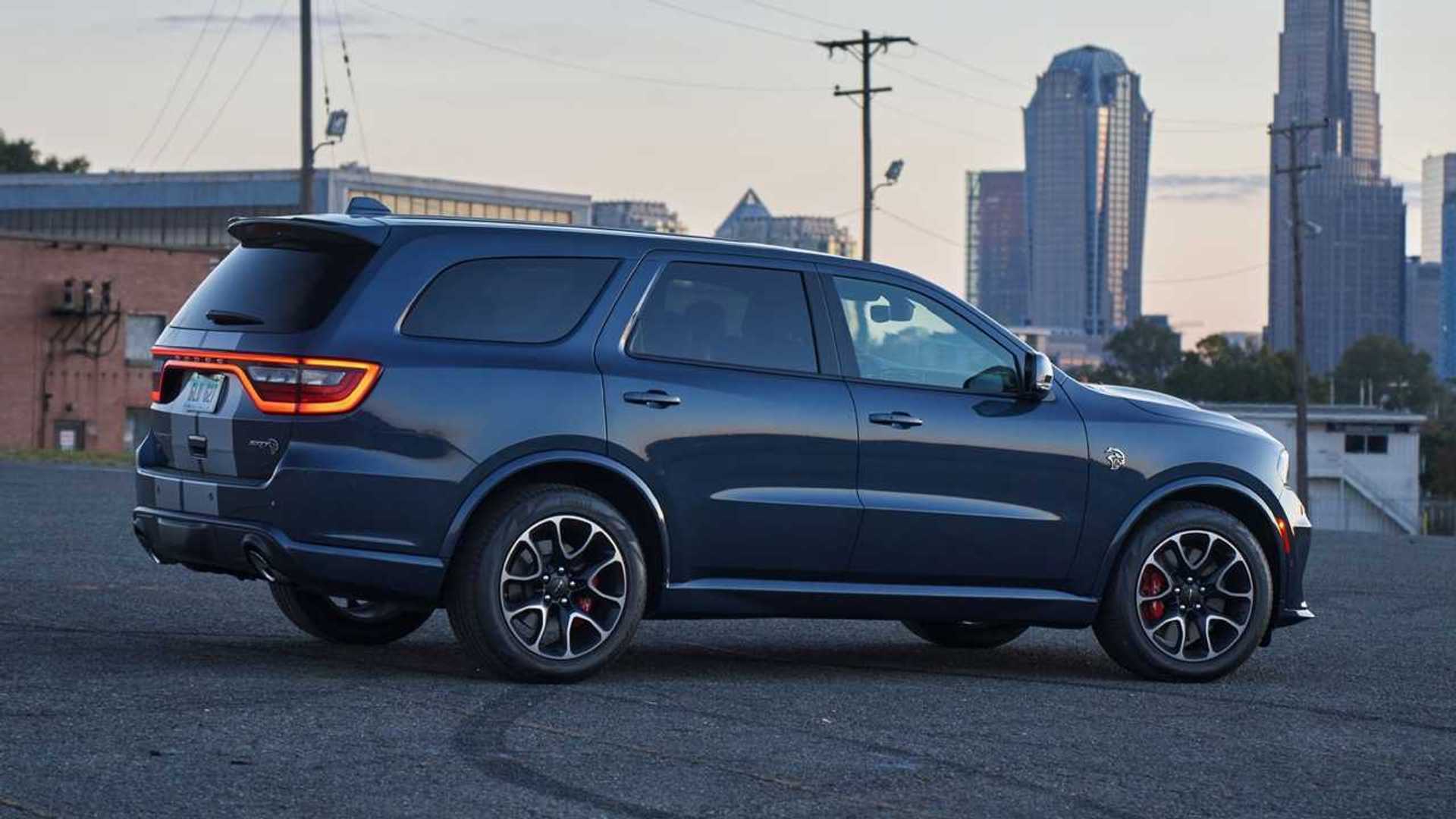 That said, we’ve seen the mighty GT500 struggle to get its power to the ground time and again. We even experienced that personally in our three-way shootout with the Polestar 1 and BMW M8 Competition. A prepped track with sticky tires is where the GT500 shines, but in a real-world environment, a significantly heavier SUV with less power can positively humiliate the Mustang off the line. There’s no sugar-coating this for team Shelby – in both races the all-wheel-drive Durango leaves the GT500 for dead at the start. We’re talking bus lengths, so yeah, traction matters.

Fortunately for the GT500, aerodynamics and power certainly matter as well. Once the Shelby hooks up, it reels in the Durango hard. On paper, the Mustang pulls a 10.7-second quarter-mile in stock trim and we’ve seen it do even better at a prepped drag strip. Dodge pegs the Durango at 11.5 seconds, so the real question is whether the Shelby can make up the difference on the other end of the run.

We won’t spoil the outcome, but we’ll say this much. Both races are close. Very close. 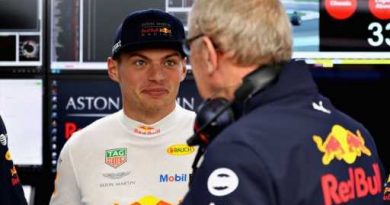 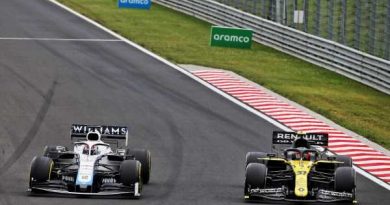 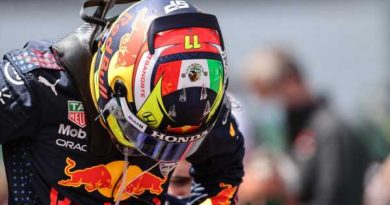 Sergio Perez 'still far away' from feeling at home in RB16B