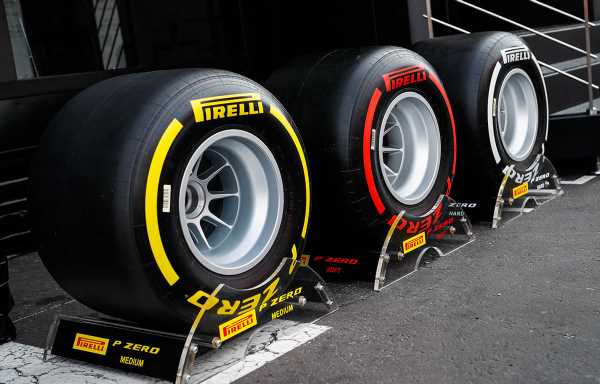 The fall-out from the Azerbaijan Grand Prix has continued into the next round in France, with all 20 drivers boycotting a meeting with Pirelli.

That was first reported by leading Dutch outlet De Telegraaf, who say they have had several paddock insiders confirm to them that a proposed meeting between Pirelli and the drivers did not go ahead as they refused to turn up.

This was later confirmed by Sky F1 during their live Friday practice broadcast from Paul Ricard.

The aftermath of the two huge high-speed crashes for Max Verstappen and Lance Stroll during the race has turned into a complex blame game.

Red Bull and Aston Martin have both insisted they were not at fault for the tyre blow-outs that ultimately caused the crashes, but Pirelli say, while not breaking any rules, the two respective teams did run lower tyre pressures than expected in Baku.

He Went Off, damn pic.twitter.com/l3Si5wsGLJ

Max Verstappen in particular was very critical of Pirelli during his media duties ahead of the French Grand Prix, but Pirelli boss Mario Isola has continued to offer an olive branch to him if he wants to talk further about it.

“I understand that Max is angry,” Isola said in France.

“But he also knows that I’m always available for questions.”

In an attempt to avoid a similar incident at Paul Ricard, Pirelli have raised the minimum pressure levels again by a further two psi.

“We can’t do much more,” Isola added.

“We know that teams are going to run with lower pressures, so this is the only solution.

“We haven’t said that these teams are doing something that is against the rules. But when we see that the tyres worked in a certain way, this means that the teams have found a way to achieve this.

But, when Verstappen was asked, the response is still a defiant one.

“Our team complied with all the tyre pressure requirements,” Verstappen insisted.

“They say they have no way to monitor pressures during the race, but we gave them our data.

“If their instructions are incorrect, we can’t do anything about that. We go to the limits of course, but Pirelli can’t blame us for that.

“Just like Aston Martin, we didn’t do anything wrong.” 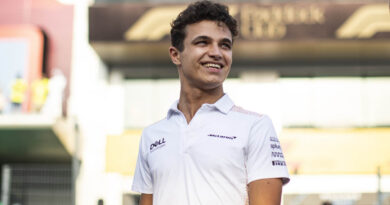 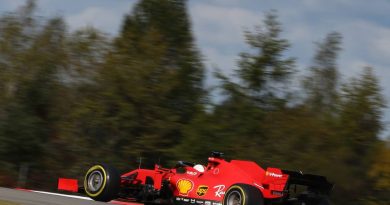 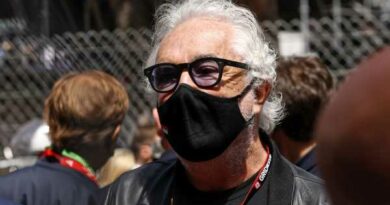