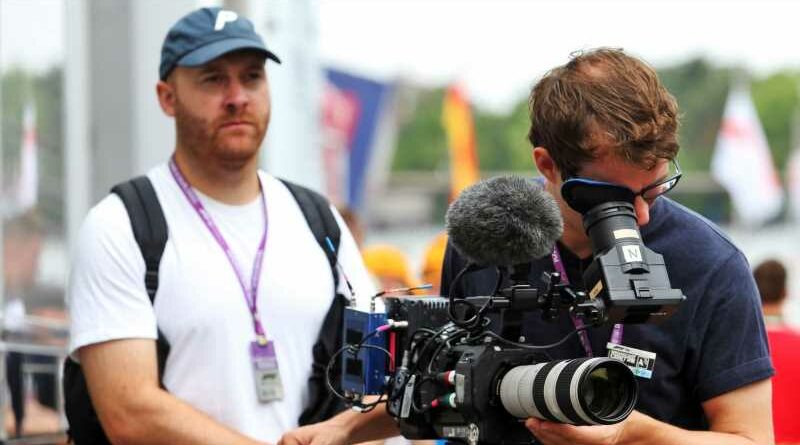 Ahead of the inaugural Miami Grand Prix, F1 announced that the episodic series has been renewed by the streaming service for another two seasons.

The next two seasons will focus on the 2022 and 2023 championships respectively with season five currently being filmed and is due for release in 2023.

Netflix does not release viewing figures for its shows but Drive to Survive has proven to be hugely popular. In a statement announcing the renewal, Formula 1 said season four attracted the biggest audience so far and broke into the top 10 most watched shows in 56 countries.

The show has also had a huge impact on the fanbase of the sport with a large number now watching as a result. This can be seen no better than in the US where the audience has grown to such an extent that there will be three races in the country in the 2023 season.

Despite its popularity, there is growing concern within the F1 paddock of the dramatisation of the sport and in particular driver relationships.

Here's to another two years 😍

Formula 1: Drive To Survive is renewed for Season 5 and 6!#F1 @netflix pic.twitter.com/IkWF4EWQ0L

Reigning World Champion Max Verstappen made headlines last year when he announced he would not participate in the interviews that form a large part of the show as he thought the show painted a false reality.

“I understand it needs to be done to boost the popularity [of Formula 1 in America],” the Red Bull driver told The Associated Press, quoted by Motorsport Week, in the build-up to the 2021 United States Grand Prix.

“But from my side as a driver, I don’t like being part of it.

“They faked a few rivalries which don’t really exist. So I decided to not be a part of it and did not give any more interviews after that because then there is nothing you can show.

“I’m not really a dramatic show kind of person. I just want facts and real things to happen.”

Daniel Ricciardo, who became the start of the series, also suggested the Netflix producers took a creative licence when it came to his relationship with McLaren team-mate Lando Norris.

Last month, Pierre Gasly became the latest driver to complain and said “you can clearly see that some scenes are kind of made up for the show.”

As a result, F1 CEO Stefano Domenicali said he was going to speak to Netflix regarding its portrayal of the truth. 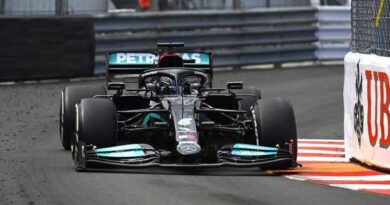 Wolff: 'We want to prove you can't slow us down' 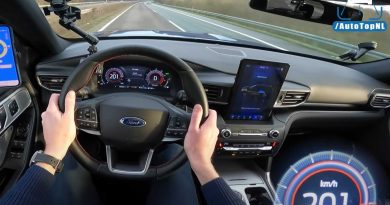 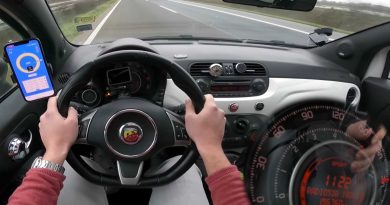