The Austrian manufacturer have begun the search for a new engine supplier for both their teams after Honda announced that they will leave the sport at the end of the 2021 season.

Despite having always operated as a Red Bull ‘B team’ and now ‘sister team’, the relationship between both outfits has grown far closer in recent years with AlphaTauri now depending heavily on Red Bull Technologies since both teams went with Honda power in 2019.

And with that in mind, Horner said it would cause too many issues if Red Bull and AlphaTauri started using different engine suppliers again.

“Because of the similarities between the projects and the integration of the powertrain, it is inconceivable that both teams will use different engines.

“That would make for all kinds of complex things for different suppliers. It is far from ideal to have a different power unit for both teams.”

AlphaTauri boss Franz Tost said his team didn’t want to go back to designing their own gearbox and rear suspension, which would have to happen if they didn’t use the same engine as Red Bull.

“We don’t want to use a different power source to Red Bull Racing because we’re actually streamlining the process,” Tost explained.

“I don’t want us to have to design our own gearbox again at AlphaTauri, just like the complete rear suspension. We work closely with Red Bull Technology and we want to continue on that path.

“We definitely want the same engine for that reason. We have worked for years to create the current synergy with Red Bull Racing and need the same power unit for that. We don’t want to go back to a situation where both teams are racing with a different power unit and we can’t use the things that are so important to both teams.”

Reports surfaced recently suggesting that Red Bull were ready to quit Formula 1 along with their AlphaTauri team if a freeze on engine development wasn’t brought in from 2022.

This they hope would allow them to take over Honda’s intellectual property and continue with their power unit, but to remain competitive they would need a block on rivals developing their engines. 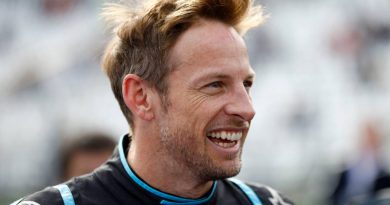 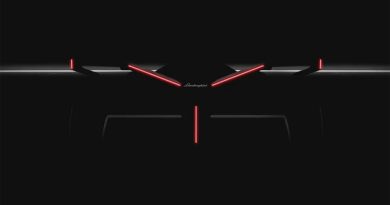 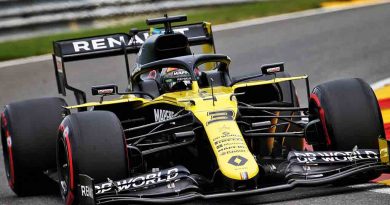 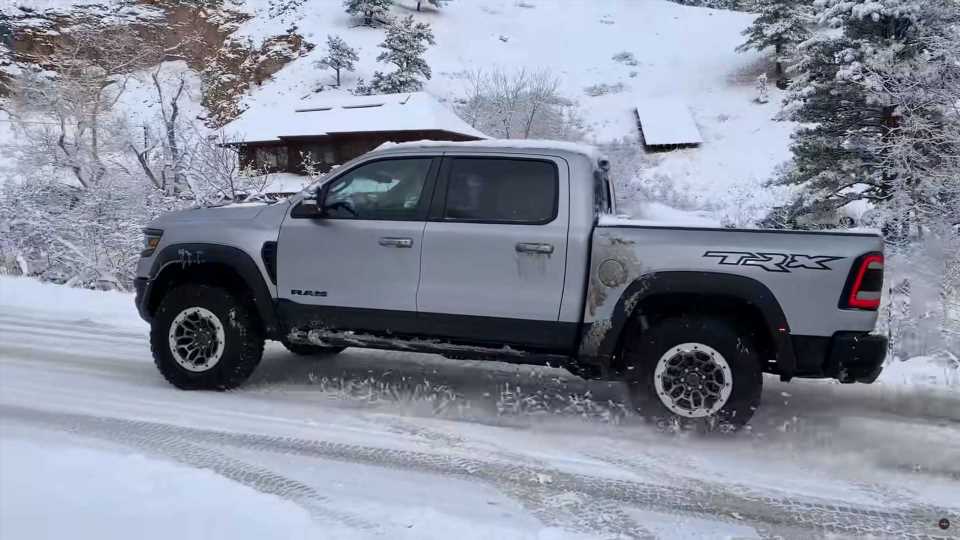 Watch Ram TRX Get Its First Taste Of Winter's Wonderland 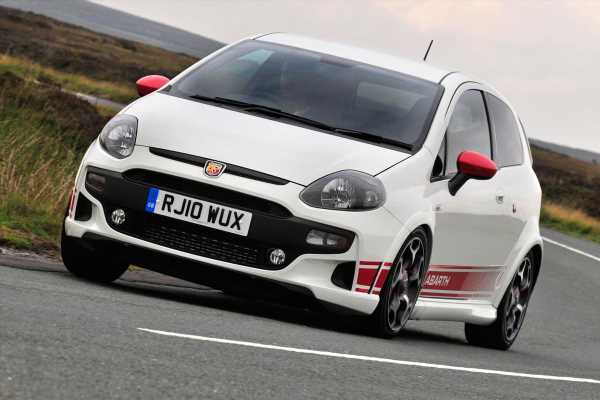 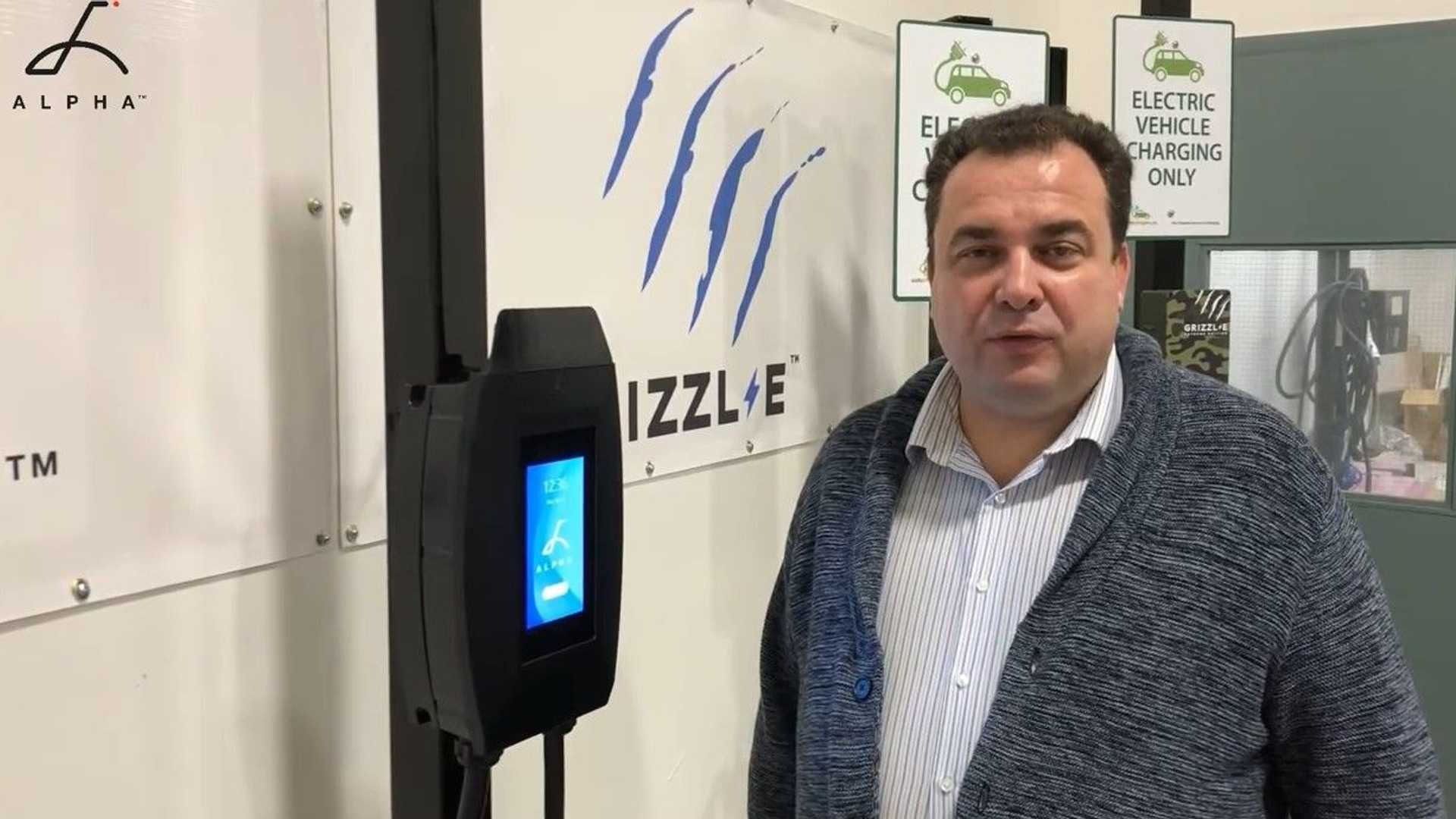 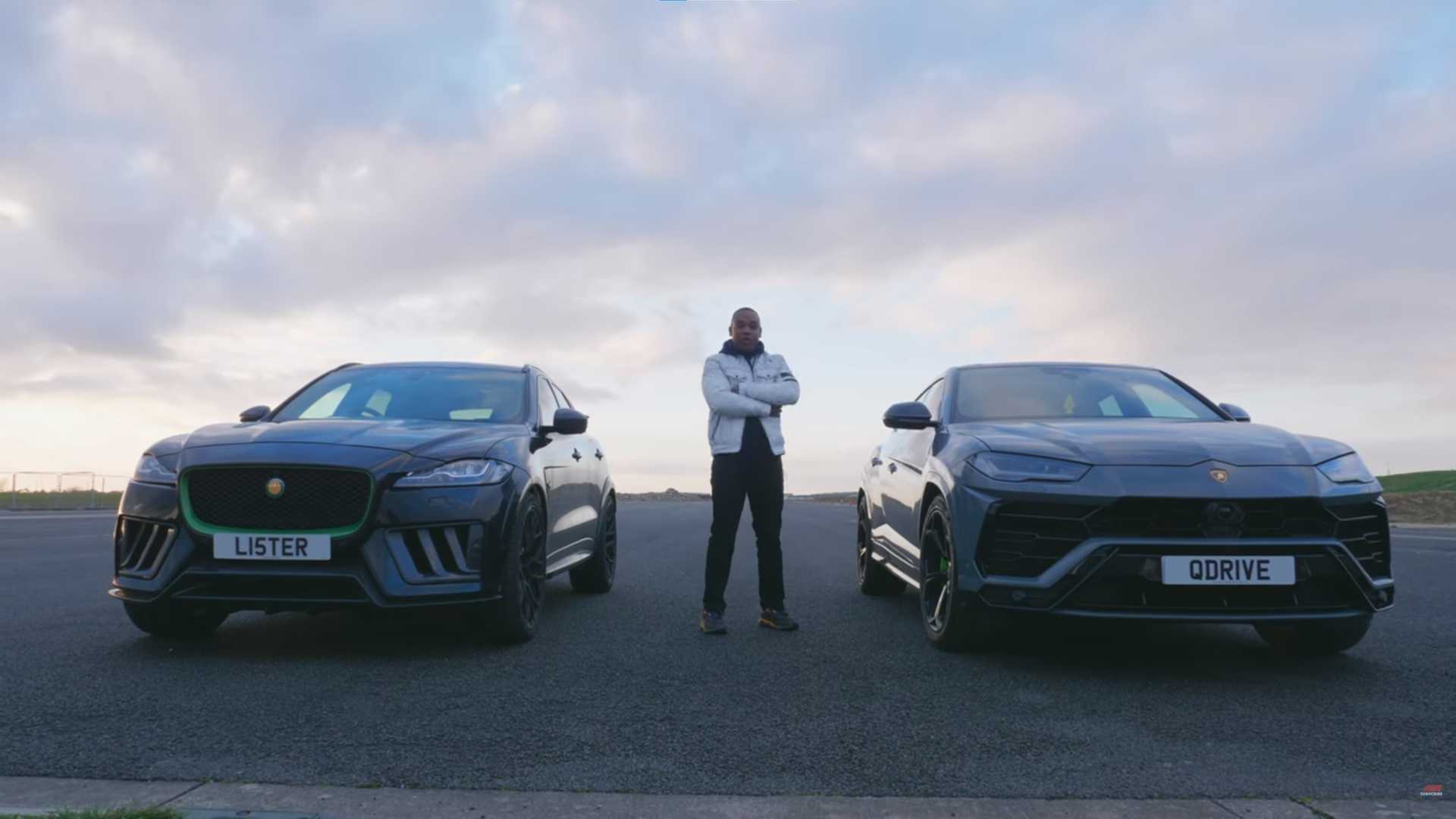 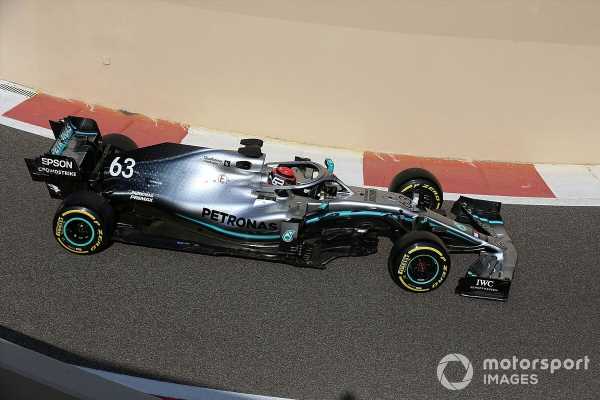 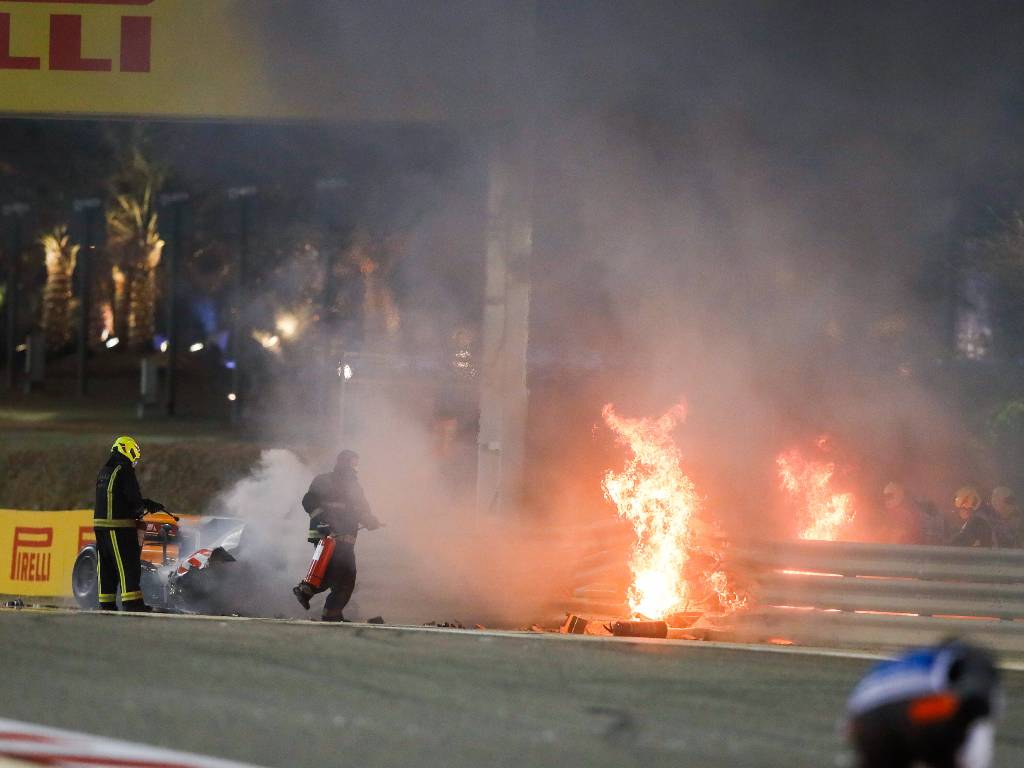 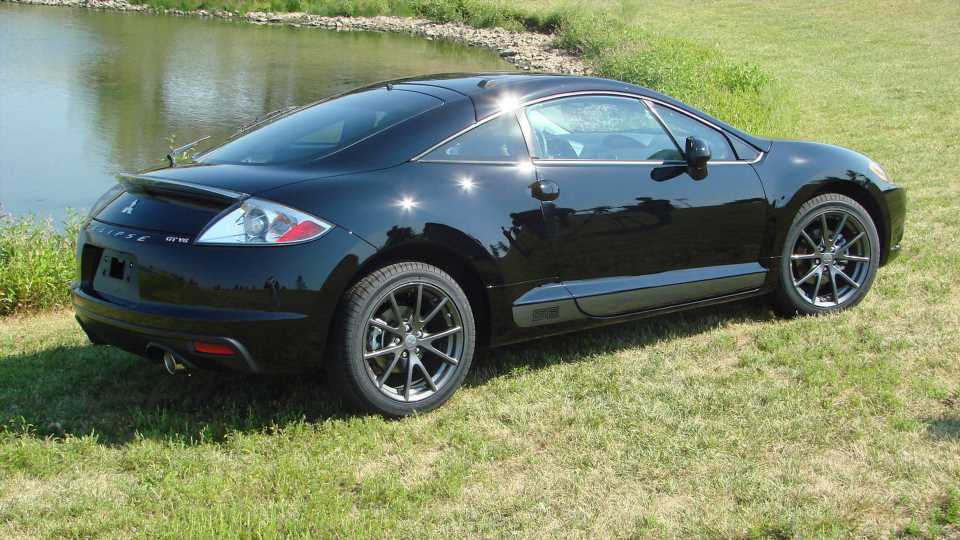 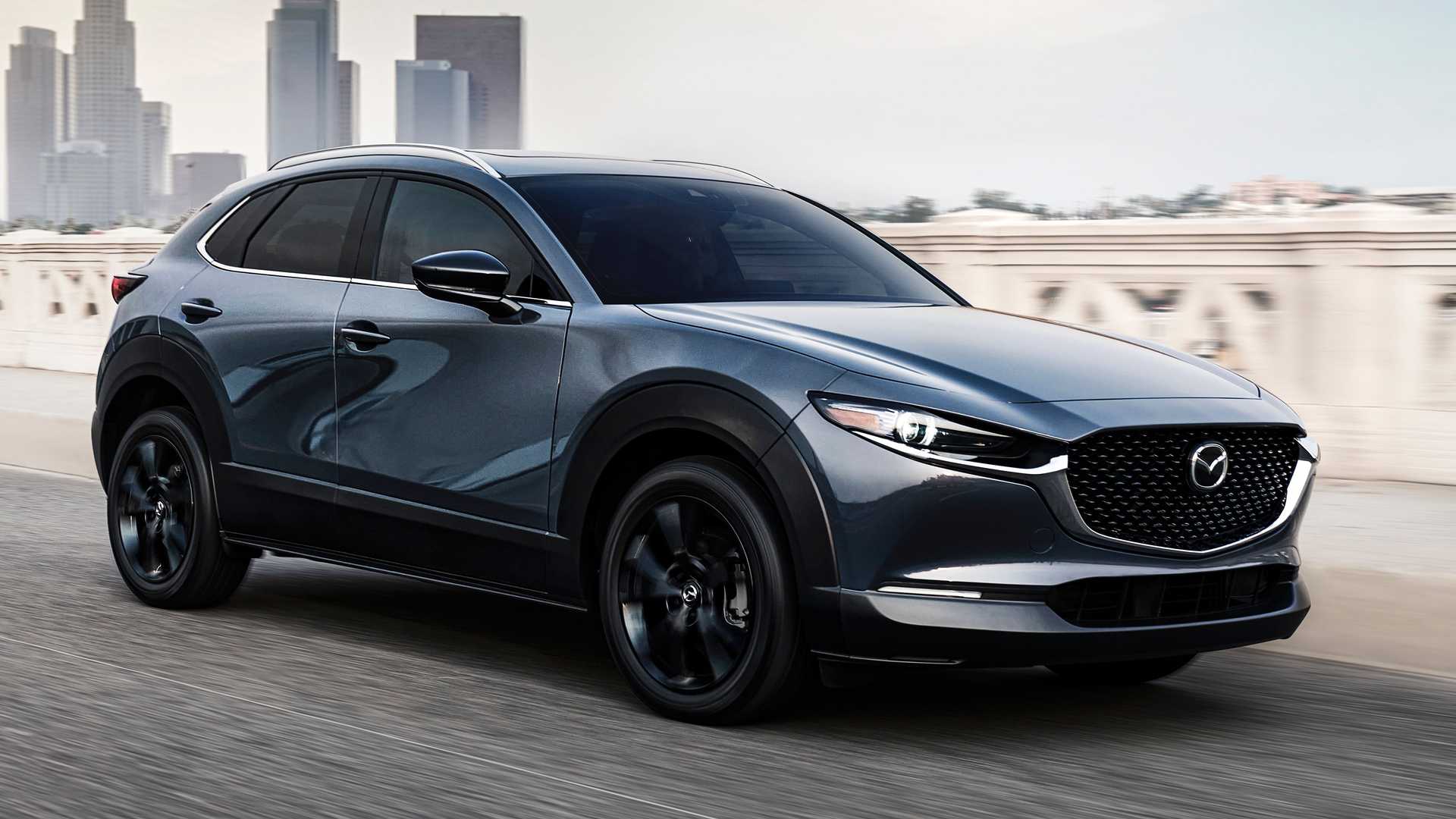 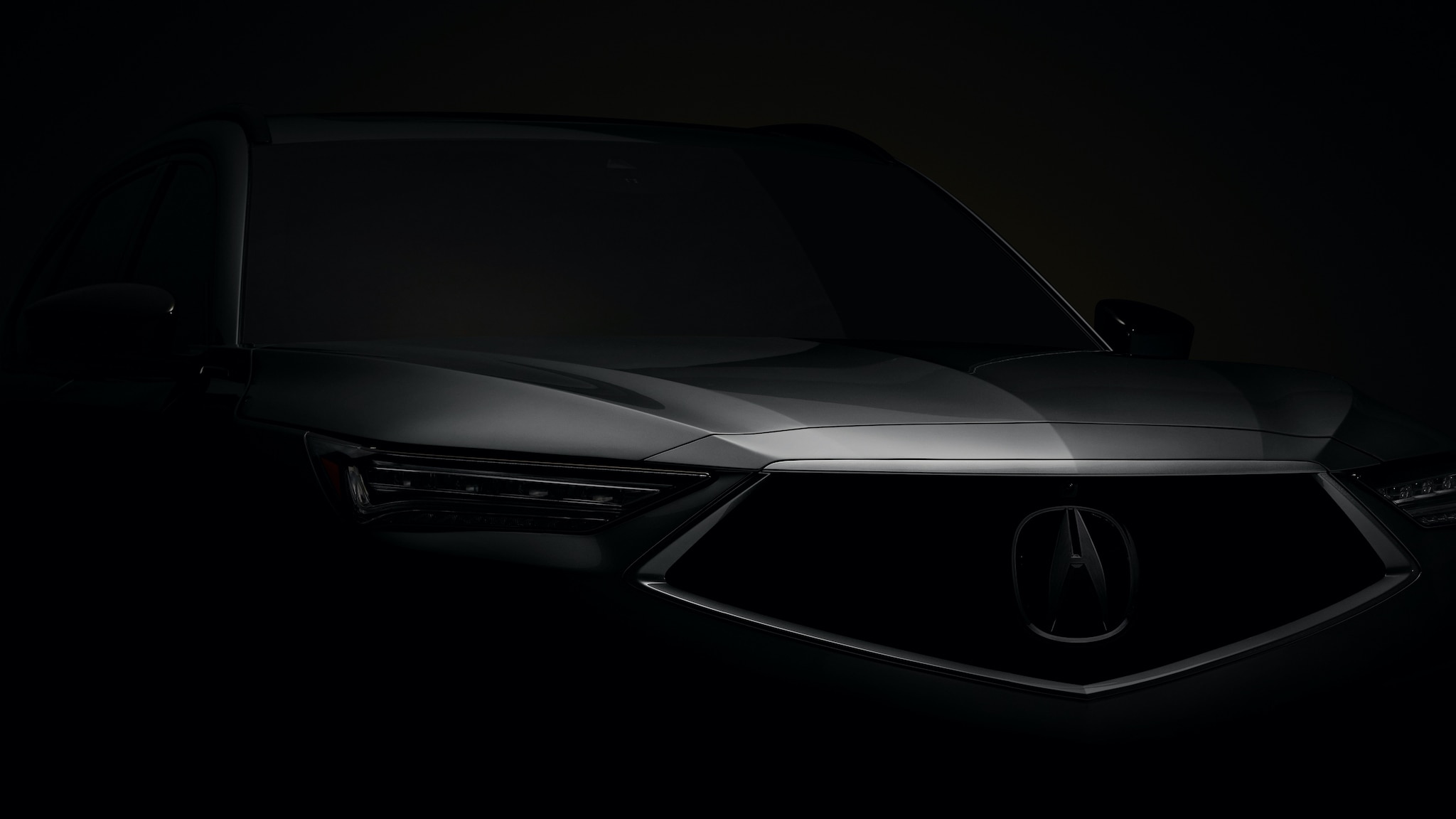 How to Watch the 2022 Acura MDX Crossover SUV’s Reveal
We and our partners use cookies on this site to improve our service, perform analytics, personalize advertising, measure advertising performance, and remember website preferences.Ok