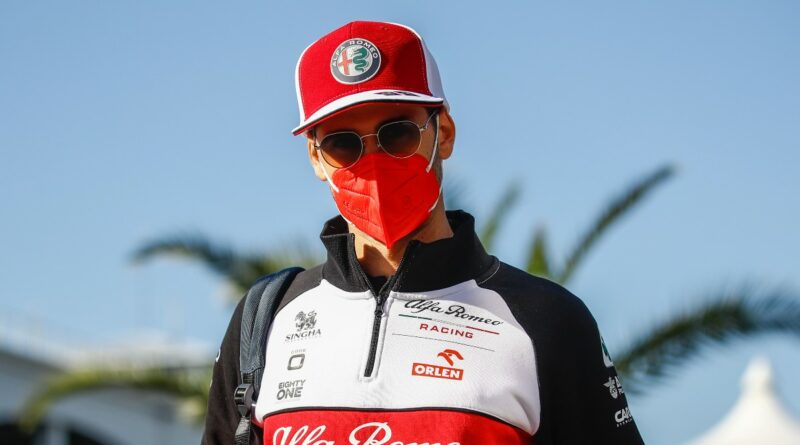 Both Giovinazzi and team-mate Kimi Raikkonen would ultimately miss out on the points at Istanbul Park, but it seems like an opportunity was missed with Raikkonen.

The Finn spent the early stages of his race behind Giovinazzi, and after hearing a piece of team radio where Alfa Romeo informed Raikkonen that “Antonio was told”, Kravitz suspects that Giovinazzi was told to yield to his team-mate, but did not follow the order.

This piece of communication was indeed included in Formula 1’s team radio compilation from the Turkish Grand Prix.

“Alfa Romeo Sauber could have scored points because they were closing very quickly on Esteban Ocon on knackered tyres at the end,” said Kravitz during his ‘Ted’s notebook’ programme on Sky F1.

“Kimi Raikkonen twelfth, he ended with a great pass around Mick Schumacher around the outside of Turn 8.

“Kimi Raikkonen was faster but stuck behind Giovinazzi earlier on, the team did not switch them, or Giovinazzi ignored the call.

“There is something on the radio where they told Kimi after the race ‘Antonio was told’, but I can’t really get any one to confirm whether Antonio Giovinazzi ignored a team order or not.

“But that is what is sounded like from that team radio message. Maybe that will come out before Austin?

“Kimi Raikkonen was then stuck behind [Yuki] Tsunoda, ‘cannot get past’ he said, Giovinazzi was sort of in nowheresville, but they [were] closing, could have got Ocon at the end, but they didn’t manage to so lost out on some points, finished P12 for Kimi and eleventh for Giovinazzi.”

Giovinazzi stated after the race that with one more lap he could have pipped Ocon to that final point, who completed the race on the same set of intermediate tyres which he started with.

“We were just one lap away from being in the points, and this is really frustrating,” he said.

“The race wasn’t bad, despite starting from the back as a result of yesterday’s qualifying, which made everything harder.

“We gave it our best but unfortunately it wasn’t enough – for the smallest margin, just one second.

“We had good pace in the last couple of races, so let’s focus on getting back in the points for the next race in Austin.” 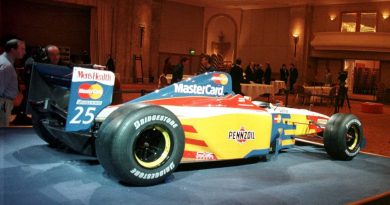 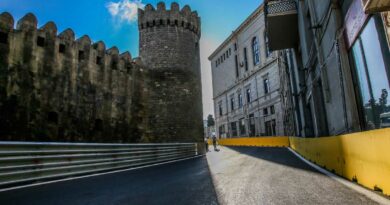 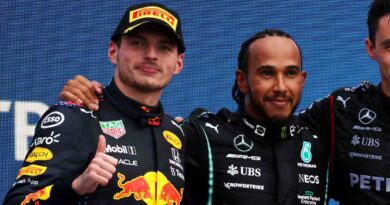