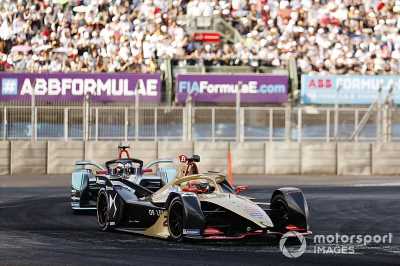 Audi Formula E driver Lucas di Grassi says rival teams DS Techeetah and Jaguar were “on a different planet” compared to the rest of the field in the Marrakesh E-Prix.

DS Techeetah won the race from pole comfortably with new championship leader Antonio Felix da Costa, while his unwell teammate Jean-Eric Vergne charged from 11th on the grid to third.

On Jaguar’s end, Mitch Evans would’ve easily joined da Costa in superpole if not for a timing mishap in qualifying, and was then able to move up to a final sixth place from the back of the grid despite a lack of safety cars and only a single retirement up front.

Di Grassi made progress in the race himself, but finished seventh behind Evans – and when asked whether he was surprised to see the Jaguar driver go past, he told Motorsport.com: “It was super impressive. He was faster and had more energy, he was just on a different planet.

“I think today, Techeetah and Jaguar, they were on a different planet compared to the rest of us.”

Di Grassi sits fifth in the standings after Marrakesh, but has just one podium from five races to his name and has only 38 points to championship leader da Costa’s 67.

“At the moment we are not [among] the top three teams in terms of car performance, and being in group one [of qualifying] since Riyadh, since race one of the season, it’s already difficult in qualy but we managed to stay there in the race.

“But it’s not that we have the performance that we used to have, the advantage, that we could go from P12-13 to P3-4. Now it’s very tough, but I’m scoring points every race, so when we get better, at least I will have some points already scored. I’m doing the best I can with the pace we have.”

Despite his admission that several teams were currently ahead, di Grassi said his Audi e-tron FE06 had made a step forward in Marrakesh compared to the previous round in Mexico.

“At the moment I think we haven’t really reached the full potential of the car. Now we have a little bit of time to really think about it, we already improved from Mexico to here, I think we had more pace already.

“Today was really no incidents in front, no actual crashes, we had to actually make all the places up. We already improved but we are not at the same level as the top three of the championship.” 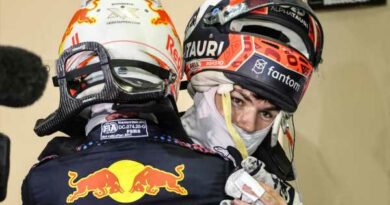 Pierre Gasly: Next Formula 1 contract is going to be a key move 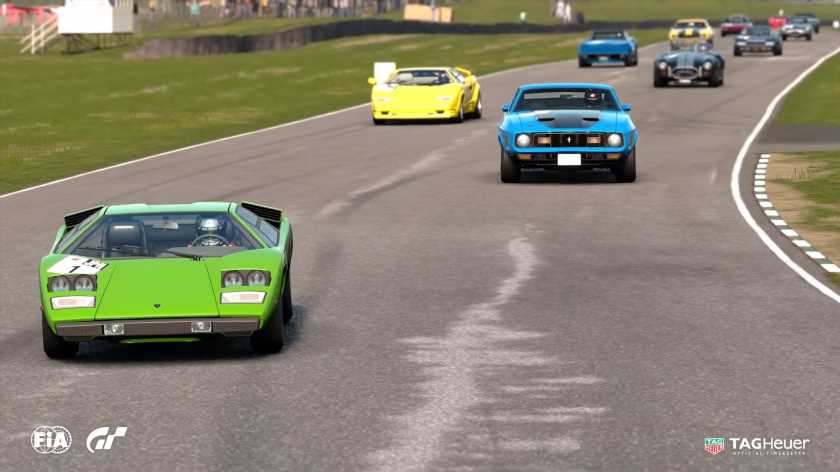 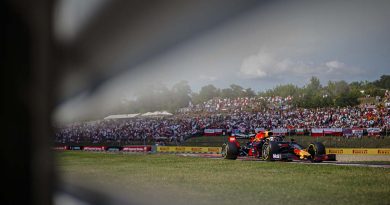 Hungary can only host race behind closed doors