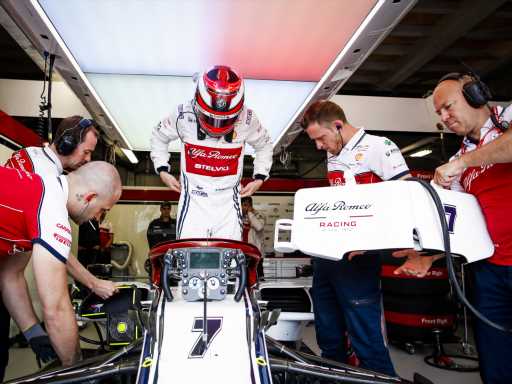 The Kimi Raikkonen-Alfa Romeo relationship is “working perfectly” and the “demanding” Finn will push the squad to the next level, according to team boss Frederic Vasseur.

After five seasons with Ferrari, Raikkonen was forced to look for a new team for the 2019 season after the Scuderia opted to promote Charles Leclerc. But he didn’t have to look too hard as the Hinwil-based squad came calling with a two-year deal.

And the F1 veteran has made a decent start to life at Alfa Romeo as he picked up 31 points during the first half of the season and his team boss is pleased with what he is bringing to the table.

“The advantage with Kimi is before he signed last year we had hours of discussions, about the team, the positive and negative points, where we could improve, where we have to improve,” Vasseur told Autosport.com.

“We were very open about what is the real situation of the company.

“And I think now he is not surprised when we have issues because we knew that before.

“He’s fully committed on the project. I don’t know how he was last year with Ferrari, I was not there, but for us it is working perfectly.”

Questions have been raised about Raikkonen’s commitment to F1 in the past, but the 39-year-old has not let his standards drop since returning to the team where he made his Formula 1 debut back in 2001.

“The most important for me was to make sure he was committed,” Vasseur added.

“Committed means he will be present at the factory, he will push the guys, he will be demanding.

“He is demanding, and I don’t want him to relax, that’s absolutely not the case.

“I want to have someone in the team pushing for results.

“It’s a good situation for the engineers also and it’s important.

“But he already understands that he’s not at Ferrari or Mercedes and everything can’t be fixed in two weeks.” 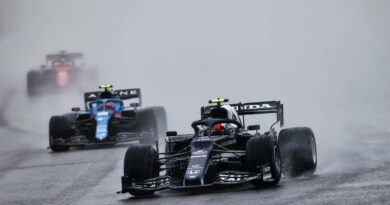 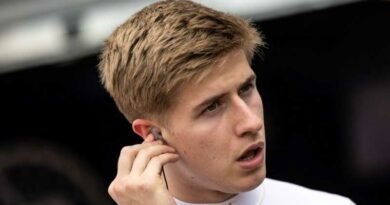