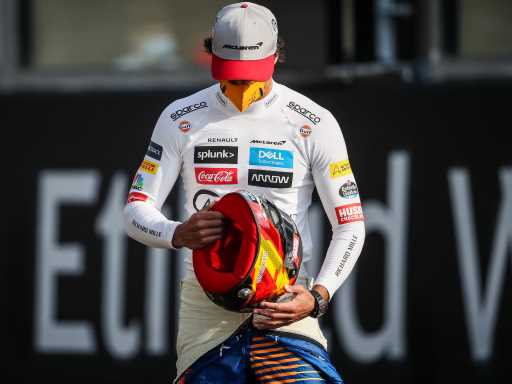 Racing Point were left far from impressed at the Abu Dhabi Grand Prix when Lance Stroll was impeded according to his team by Sainz as he entered the pits.

Sainz was accused of slowing below the speed limit in the pit lane in order to create a gap for McLaren to avoid double-stacking their cars, in doing so costing Stroll time has he entered the pits behind Sainz.

The Spaniard went on the finish P6 as McLaren overturned a 10-point deficit to snatch P3 in the Constructors’ Championship from Racing Point, and that was allowed to stand following an investigation from the stewards.

It was an investigation though which took place after the race.

And Masi has explained that the stewards needed extra data to investigate the incident which was easier to obtain after the race.

“There was some data that was necessary that we wanted to get hold of so that takes obviously a little bit longer to get,” he told reporters at Yas Marina Circuit.

“As a result, it was easier to look at it completely after the race once we had all of that available information and it was also helpful getting the perspectives of the respective drivers.

“It’s a judgement [call] effectively. Driving unnecessarily slowly in the pit lane comes about as a result of discussions with all the team sporting directors and the stewards earlier this year.

“We had to look at it all and it’s a judgement. It’s why we have stewards.” 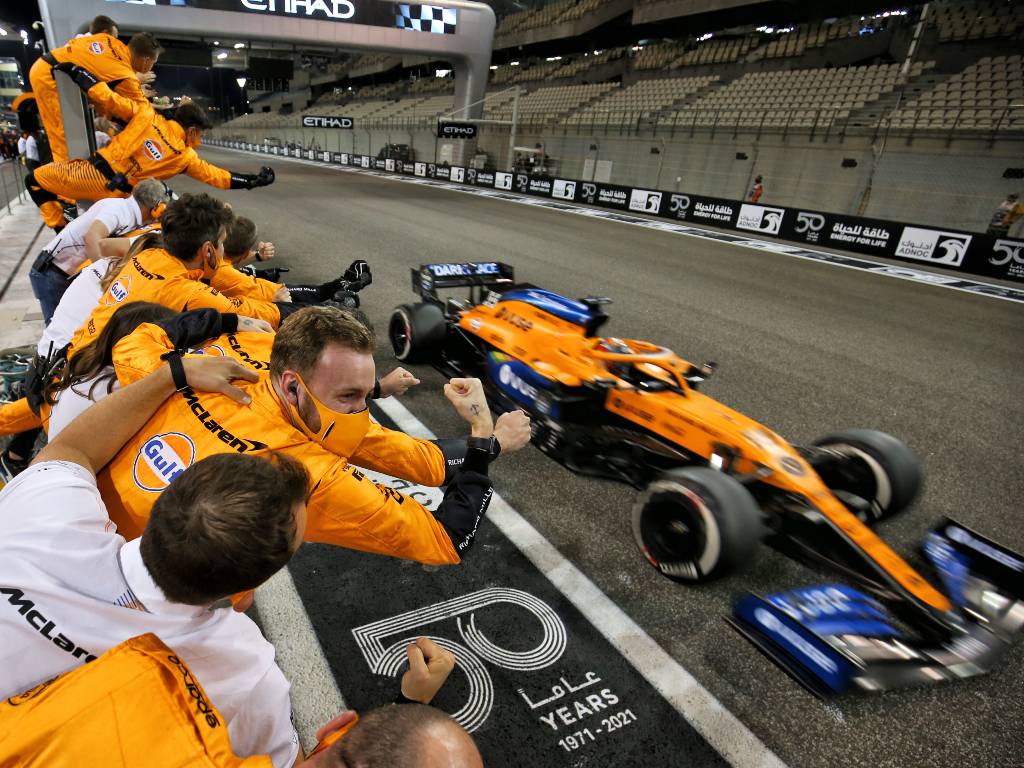 In their report the stewards noted that Sainz only briefly went below the 80 kmh-limit and then returned to that speed, a trend that was common across several drivers during the Abu Dhabi Grand Prix.

“Car 55 [Sainz] was advised by its team that it was 2.4 seconds in front of Car 18 [Stroll approaching the pit entry. There was no instruction by the team to slow down,” their report read.

“Within the pit lane, [Sainz] was at 80 kmh for all but approximately five seconds when he dropped to no less than 70 km/h. We estimate this resulted in [Sainz] arriving at the pit stop around 0.6 second later than if it had maintained a speed of 80 km/h.

“Therefore, we are not of the view that this action in any way resulted in the team avoiding a ‘double stack’ situation as Car 5 was well clear of the pit stop at this time.

“We also accept the explanation of the driver of Car 55 that he was exercising a degree of caution as video evidence confirms the presence of a lot of other teams’ personnel in the pit lane at the time.

“[Stroll] was able to maintain a speed of 80 km/h in the pit lane except for a very short period of time (approximately 1 second) and therefore we do not consider he was materially impacted by the actions of the driver of Car 55.

“We also checked the relative speeds of the cars after leaving their pit-stops and can see no evidence of [Sainz] driving unnecessarily slowly.” 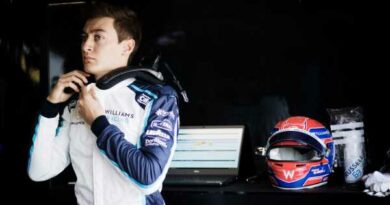 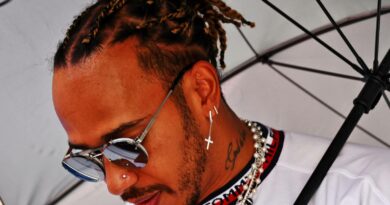 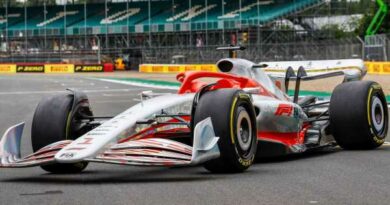