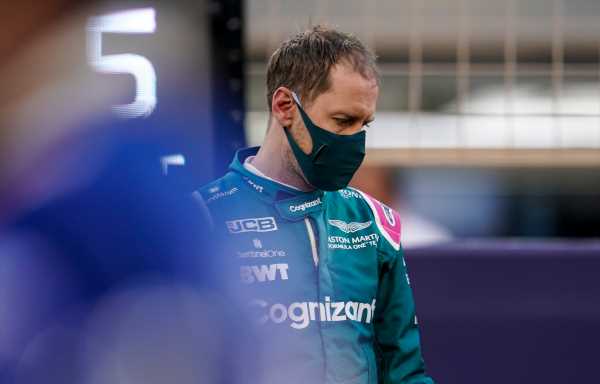 David Coulthard has warned Sebastian Vettel that if he doesn’t get the better of Lance Stroll, his Aston Martin career may be over even before the end of 2021.

Vettel joined Aston Martin ahead of this season, heading to Silverstone on the back of a disappointing final year with Ferrari.

With just 33 points in 2020, Vettel finished a career-worst P13 in the standings with many wondering if he should call it quits on Formula 1.

Instead he signed with Aston Martin, putting pen to paper on the multi-year deal.

Aston Martin’s bosses backed the German to rediscover his lost form, saying he just needs some understanding and a hug.

But even that didn’t help him in his first race with his new team.

Vettel qualified down in 18th place for the Bahrain Grand Prix, blaming yellow flags only to be penalised for ignoring said yellows, putting him to the back of the grid.

Any chance of a recovery drive into the points ended when he rear-ended Esteban Ocon, spinning his AMR02 and needing to head to the pits for repairs. He was given a 10-second penalty for being “wholly” responsible for the crash.

Vettel finished P15 while his new team-mate, Lance Stroll, was 10th and in the points.

Coulthard says based on that, he wonders if Vettel can rediscover the form that carried him to four World titles. 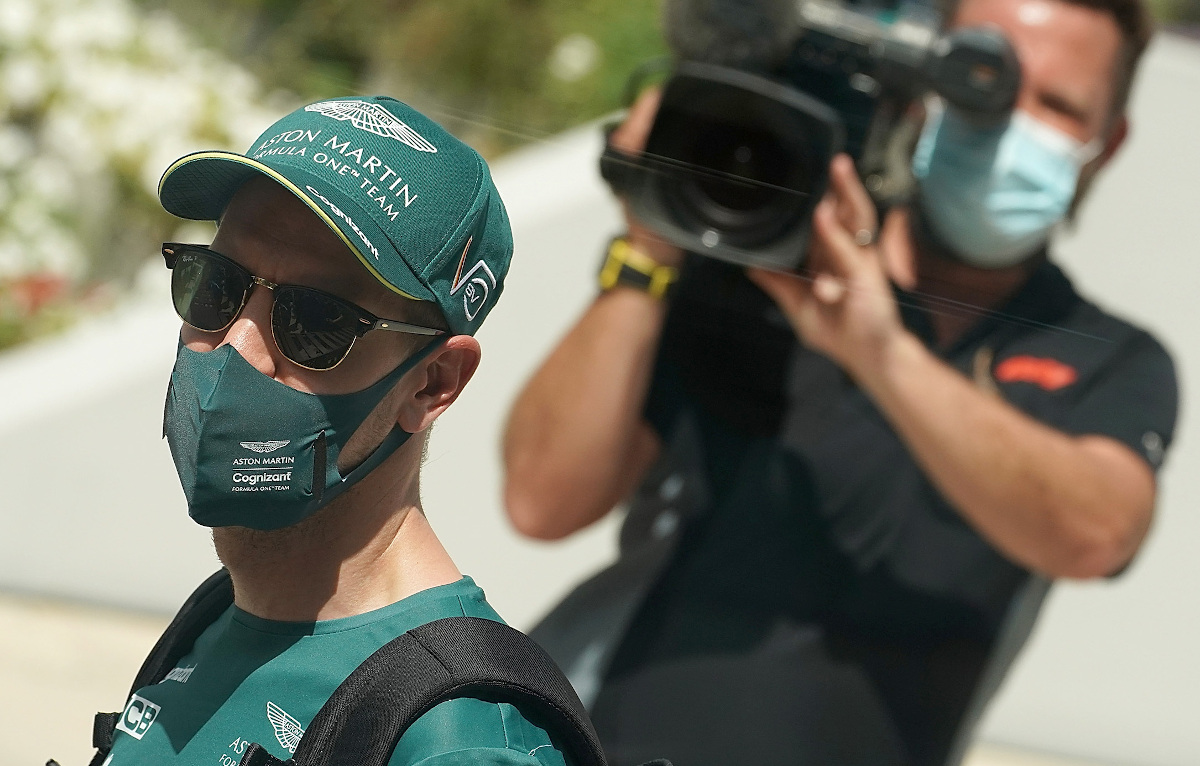 “I think he’s an asset for the team in terms of experience, a safe pair of hands in terms of bringing the car home, but I think once you lose that little bit of speed.”

The former F1 driver also questioned whether signing Vettel as Stroll’s team-mate was more about building the Canadian’s image, putting him forward as a star of the future if he managed to beat Vettel.

But if he does that, Coulthard reckons Vettel may be dropped before the end of this season.

“I do wonder if it’s a part of brand building,” he said, “not only for Aston Martin but also for Lance Stroll, because if he can beat a four-time World Champion that will become a justification for why he’s a champion in waiting.

“If he does to Seb what Charles did to Seb, then I just don’t see how he [Vettel] can finish the season.” 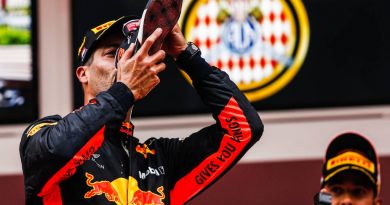 You Can Now Buy a Mazda 3 TCR Race Car 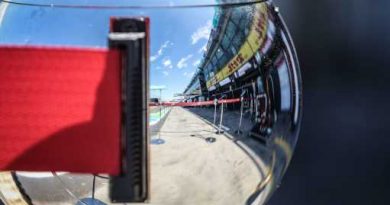