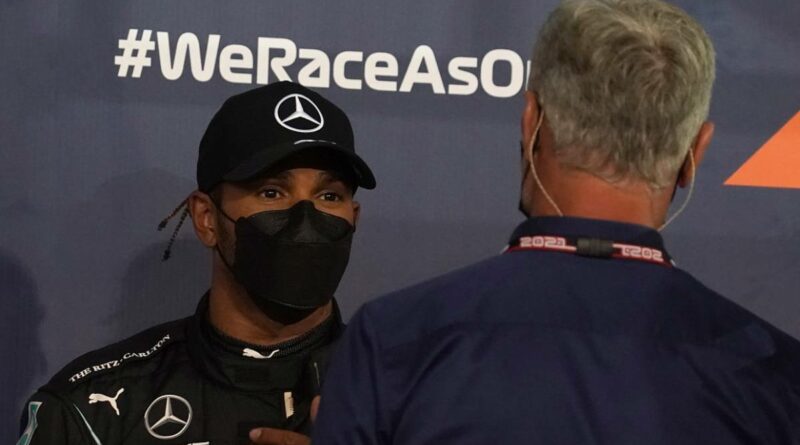 David Coulthard thinks relinquishing the World Championship to Max Verstappen might be “a good little reset” for Lewis Hamilton to refresh his hunger.

Hamilton has won seven Drivers’ world titles, six of them in the last seven years, and needs only one more to set a new benchmark that would put him ahead of Michael Schumacher.

But the Briton has his work cut out to achieve that this season, being 19 points behind Max Verstappen with four races remaining.

A championship battle that has been closely fought throughout the campaign has done wonders for Formula 1’s popularity, as Coulthard recognises.

The Scot also thinks if Hamilton does have to give best to his Red Bull rival this year, it could renew the Mercedes man’s appetite for 2022 when the new regulations kick in.

“I think Max winning the championship would be better for the sport,” Coulthard told talkSPORT. “It would be a good little reset for Lewis as well to keep his motivation.

“He always says the eighth title doesn’t change anything for him and it certainly wouldn’t make his legacy any better.

“The business of sport is about trying to capture new audiences and trying to bring those eyeballs to the track. I think Max will do that.”

However, even though Verstappen has won nine races this season to Hamilton’s five, Coulthard insists his views are not influenced by which of them would be the more worthy champion.

“Both of them deserve it, so this isn’t a question of just one deserving it more or does one have a better car,” added the 50-year-old former Williams, McLaren and Red Bull driver.

“They are both exceptional athletes at the top of their game, two different parts of their careers.

“I think this is going to the wire. This is going to ebb and flow. There’s a feeling Lewis really needs to deliver this weekend (at the Brazilian Grand Prix). It’s a circuit Max has been exceptional at and Red Bull have done well at in the past.

“The weather can turn that on its head. We’ve also seen Max get taken out while leading the grand prix a few years ago.”

“I’m nervous because I’m a fan. I can’t influence who wins and I’m just enjoying the ride.

“This is a great season of Formula 1 and is engaging. Previous seasons haven’t quite delivered that.” 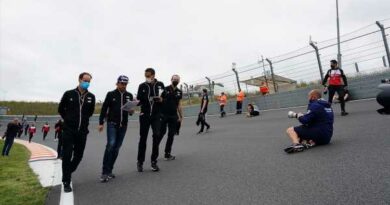 Pirelli have no fears over Zandvoort's 19' banking 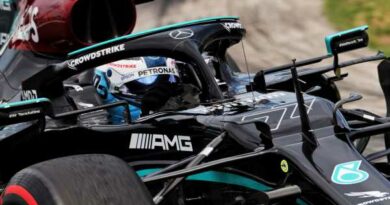 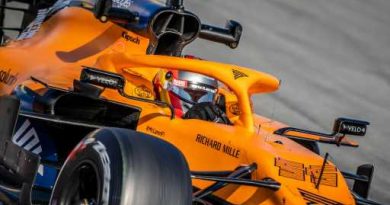