Home » Racing » David Coulthard: 'I don't think Verstappen can get into Lewis' head' 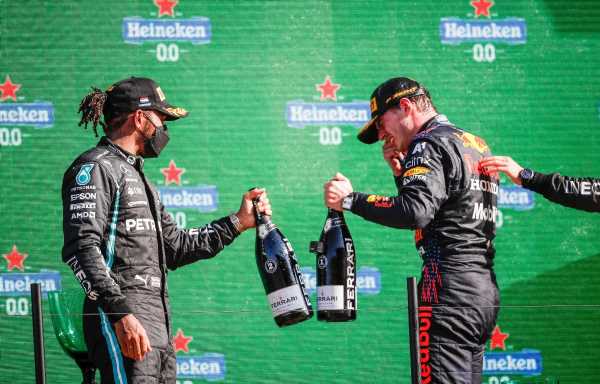 David Coulthard doesn’t believe that Max Verstappen can get into Lewis Hamilton’s head with mind games in their title fight.

The two drivers are currently locked in a tight fight for the World Championship, with Hamilton leading by just two points.

It hasn’t been the cleanest of battles by any means, with the pair coming together on the track at Silverstone and again at Monza, and also clashing off-track at times.

The latest of those instances came at Sochi when Verstappen responded to Hamilton’s suggestion that the Dutchman was feeling the pressure by saying that proved the Mercedes man didn’t really know him.

In the psychological battle between the two, Coulthard doesn’t think that the Red Bull driver can get to his rival.

“You don’t have to be surprised that these two drivers, of all people, are fighting for the title. And I’m firmly convinced – that will continue until the end of the season in Abu Dhabi,” he told Speedweek.

“I don’t think Verstappen can get into Lewis’ head. They both have such strong teams behind them, they know they can win races at any time.

“That creates an incredible amount of confidence.”

Both drivers have enjoyed excellent seasons on the whole, constantly being two of the most impressive performers and making few mistakes.

In fact, Coulthard thinks they’re doing better than he and other drivers did back in his day when they were fighting for a title.

“I felt a lot of pressure then, but these guys don’t,” added the Scot.

“They’re racing against the very best, but they just make fewer mistakes than we did back then.”

With both driving so well and being so evenly matched, which of them gets more help from their team-mate in the final rounds could be a crucial factor in the eyes of many.

Coulthard doesn’t think Sergio Perez and Valtteri Bottas will play much of a part though unless they start performing better than they have been this year.

“Bottas and Pérez would have to go faster than before,” he said.

“Valtteri surprised me. Sochi is normally a track where he is fast. But there was little to see from him.

“I don’t think the two teammates will influence the outcome.” 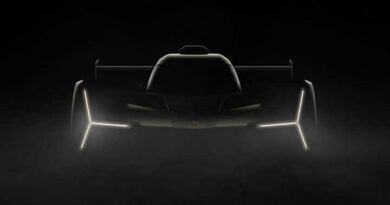 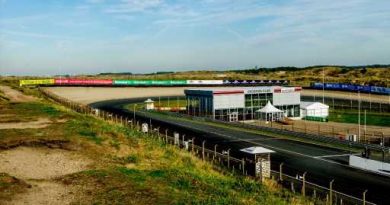 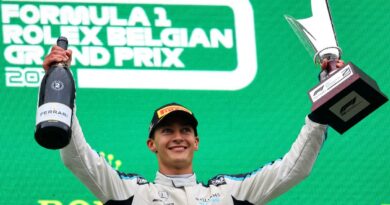 Jost Capito: Move for Williams to be more daring in 2021 paid off