Home » Racing » David Coulthard: Ferrari board must be 'pulling their hair out' 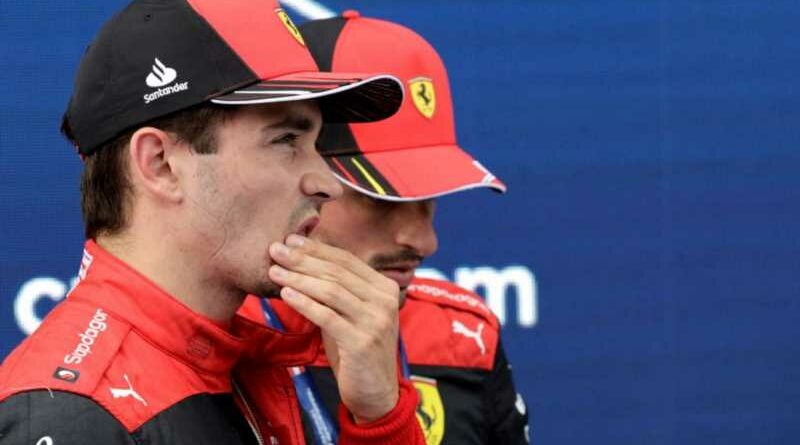 Ferrari’s board “must be pulling their hair out” after watching the Scuderia’s latest round of mistakes at the French GP, that’s according to David Coulthard.

Ferrari went from hero to zero at the Paul Ricard circuit as a brilliant strategy of team work at its best helped Charles Leclerc secure pole position ahead of Max Verstappen.

Binotto and the rest of the pit lane sent Sainz out during Q3 for no reason other than to tow his team-mate, giving him a straight-line speed boost.

Starting on pole position, Leclerc did his part as he stood firm against the pressure from Verstappen to hold onto the lead despite the Red Bull driver being within DRS range lap after lap.

But no sooner had the pressure been released, Verstappen falling two seconds back before pitting, then Leclerc put his car into the barrier at Turn 11.

With one Ferrari left to fly the flag, Sainz did an incredible job as he raced from 19th on the grid to third, the Spaniard having the pace despite old tyres to take P3 off Sergio Perez.

As he made the pass, though, Ferrari called him into the pits, the driver falling to P9 as he had to serve a five-second time penalty for an unsafe release in the pits. He could only recover as far as P5.

Not the marshals trying to console him omg pic.twitter.com/tsLczGUzhu

In a race that saw not one but three mistakes from Ferrari, Coulthard reckons the board must be at their wit’s end.

“I think he [Binotto] does a fantastic job of keeping calm on the exterior,” he told Channel 4.

“But I’ve to imagine the pressure must be immense back in Italy, senior people within the board that are removed from the front line, they must be pulling their hair out.”

As for Leclerc, the former F1 driver feels for the 24-year-old as when Leclerc is at his best, he’s brilliant.

But then he goes and makes unnecessary mistakes.

“But,” he added, “his Achilles Heel is his mistakes.”

While Leclerc has dominated qualifying, taking seven pole positions, Verstappen has been the man for the Sundays with seven wins – three of which have come when Leclerc has retired while leading a grand prix.

Ferrari are 82 points behind Red Bull in the Constructors’ Championship. 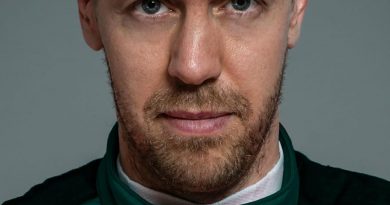 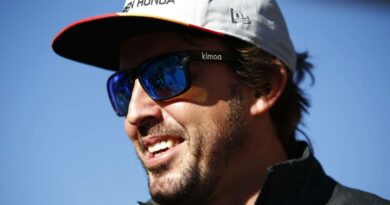 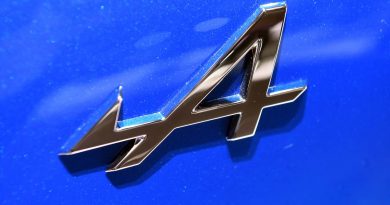 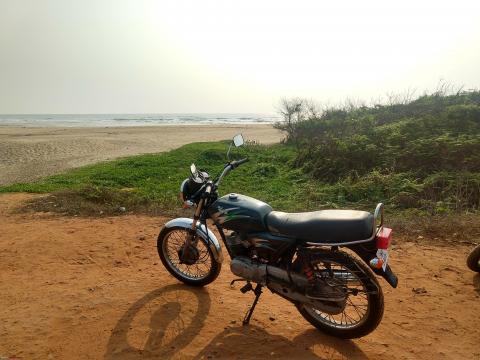 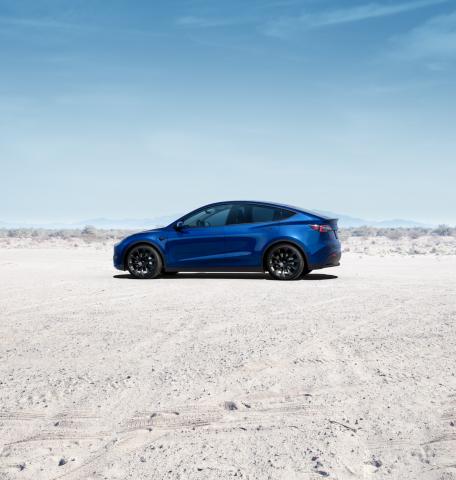