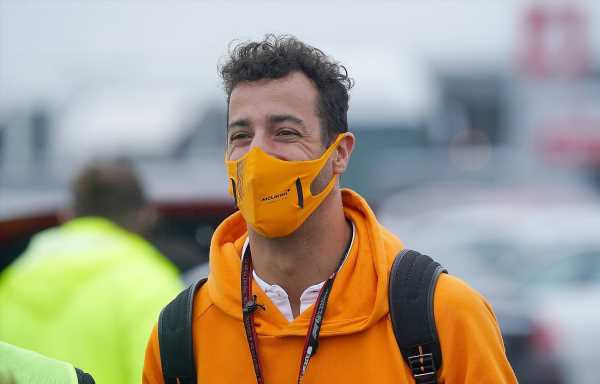 McLaren have confirmed that Daniel Ricciardo will drive one of Dale Earnhardt’s NASCAR cars during the US GP race weekend.

When the Aussie signed for McLaren for the 2021 campaign and beyond, CEO Zak Brown said that if he scored a podium in his first season, the American would let him drive one of Dale Earnhardt’s – Ricciardo’s idol – race-winning NASCAR Chevrolets in his ownership.

Ricciardo won that bet at the Italian Grand Prix, winning the race ahead of team-mate Lando Norris to secure the team’s first victory in almost a decade.

Afterwards, he confirmed that Brown stayed true to his word and suggested that he could drive the car at the Circuit of the Americas when F1 headed to Austin.

“I’ll get to drive that. We may tee it up around the Austin Grand Prix,” Ricciardo confirmed.

“But I’ll definitely get behind the wheel of that in the next couple of months.”

It has now been confirmed that will indeed be the case, with McLaren revealing on Twitter that he’ll take to track in at some point during the race weekend.

Earnhardt was a big inspiration for Ricciardo growing up and is part of the reason why he races with the number three, given the seven-time NASCAR champion did the same.

Driving one of his cars will no doubt be a dream come true for the Aussie, but while that will resolve his bet with Brown, a similar bet he made with Cyril Abiteboul is still ongoing.

The Renault team principal at the time promised to get a tattoo if his driver got a podium last year, and promised to follow through with it when Ricciardo did so in Germany.

A year on though, he has yet to do so, and the Honey Badger is losing patience.

“I had an overwhelming number of e-mails, WhatsApp messages and all of it [after Monza], so I did see an e-mail from him,” Ricciardo told reporters, quoted by Motorsport.com.

“There was the topic of tattoos, so I’m still very optimistic we could get this done before the year’s out. Otherwise it will obviously drag on and become old news, so I’m determined to make it happen.” 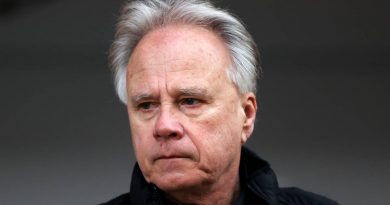 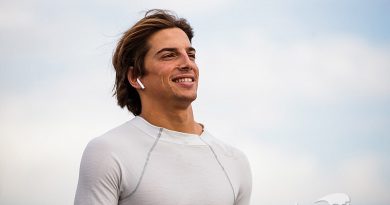 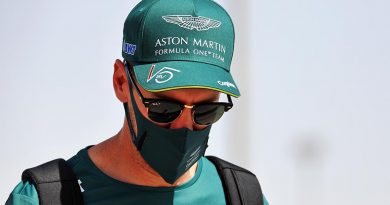 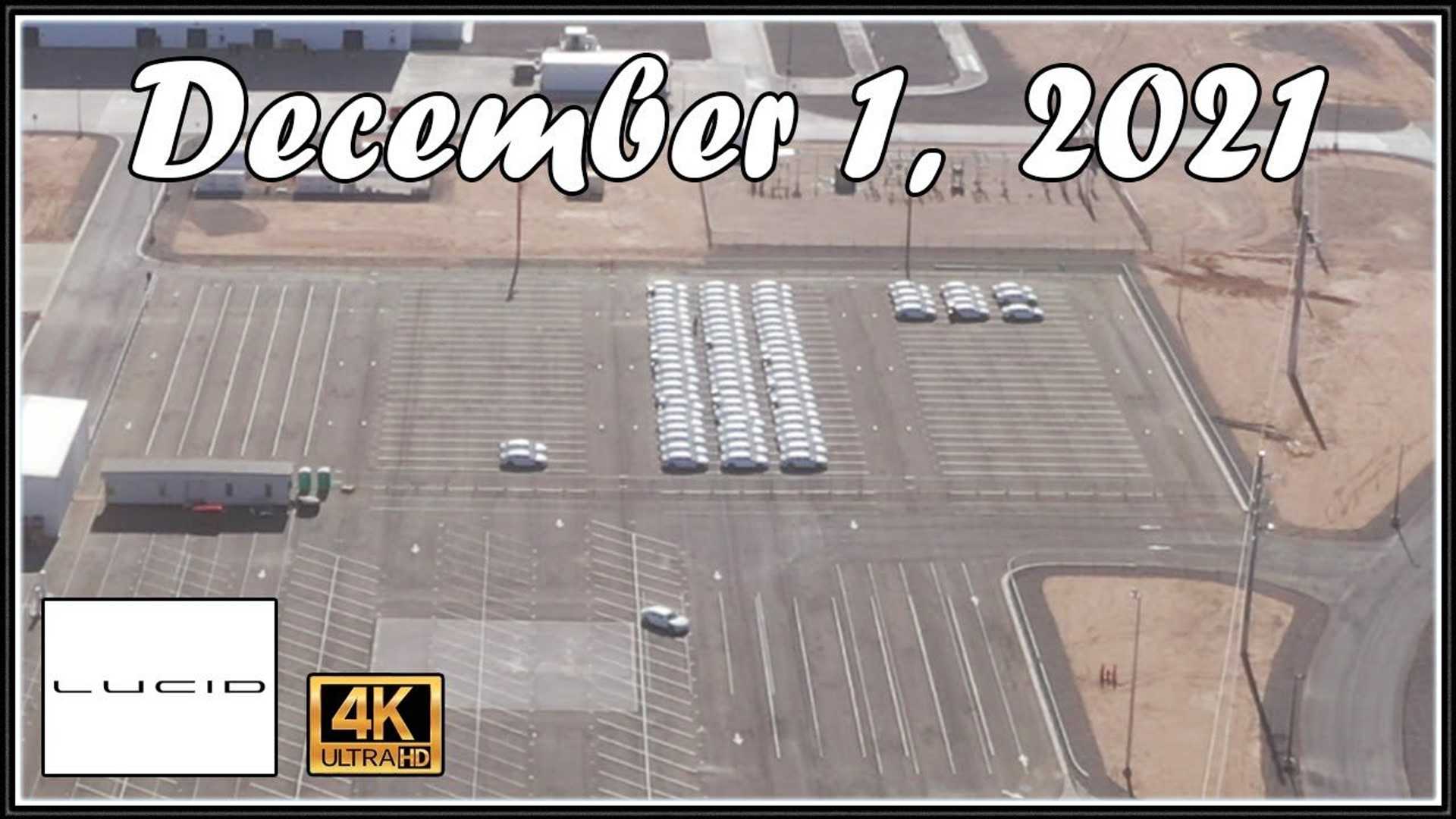 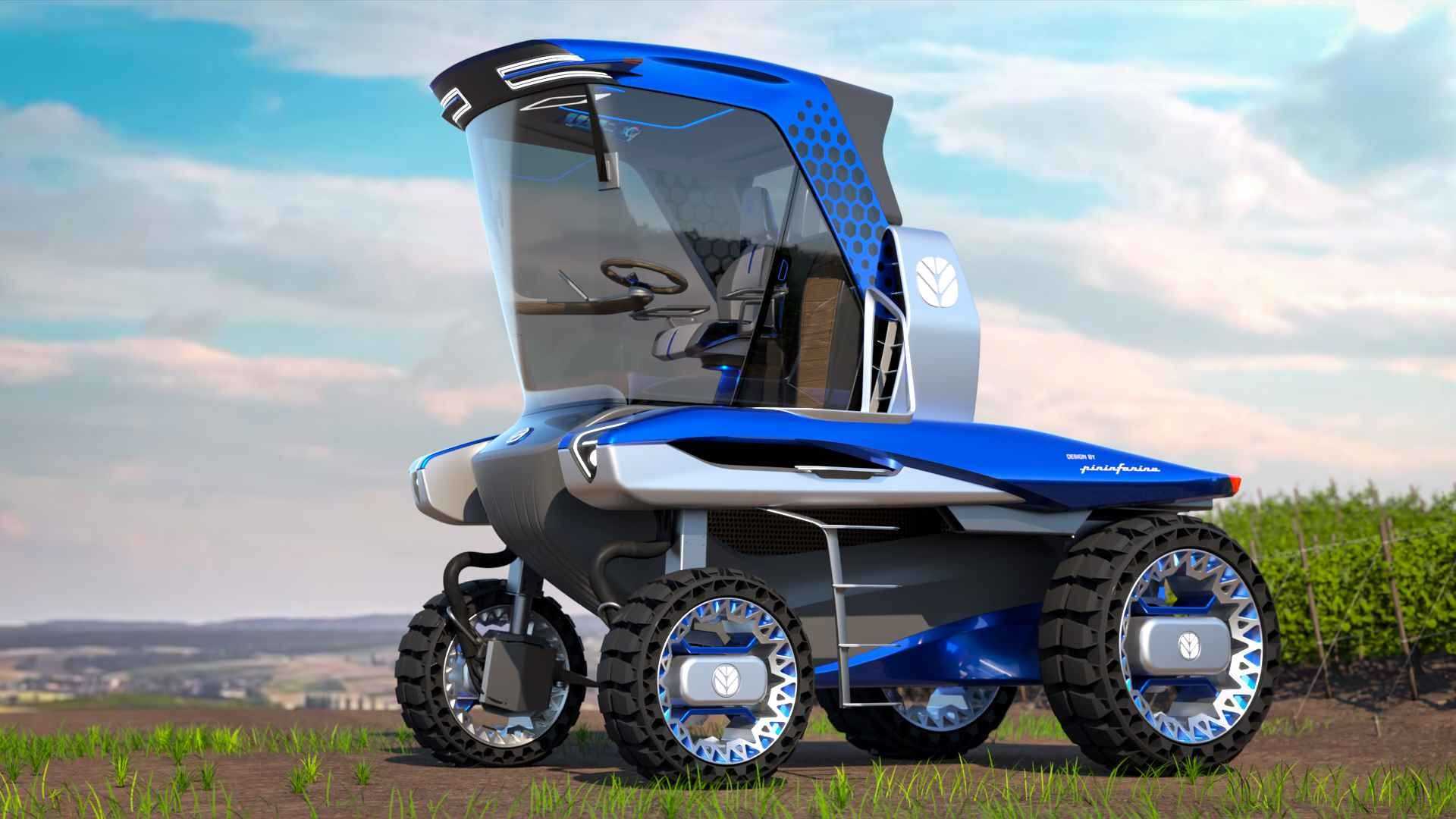 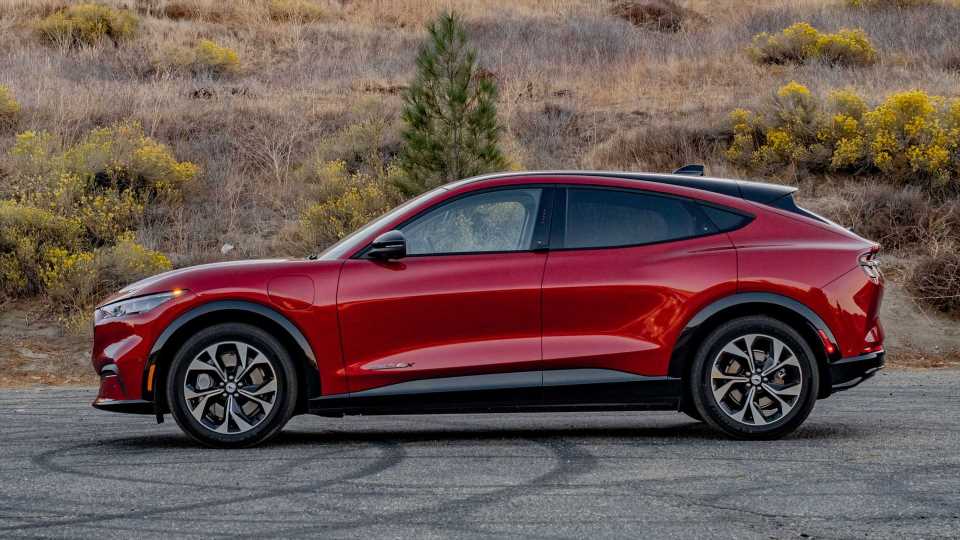 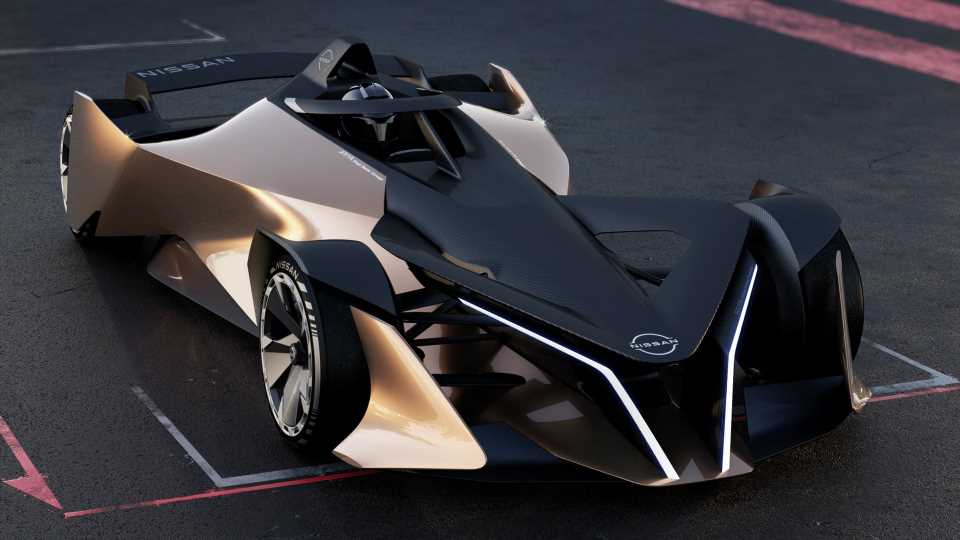 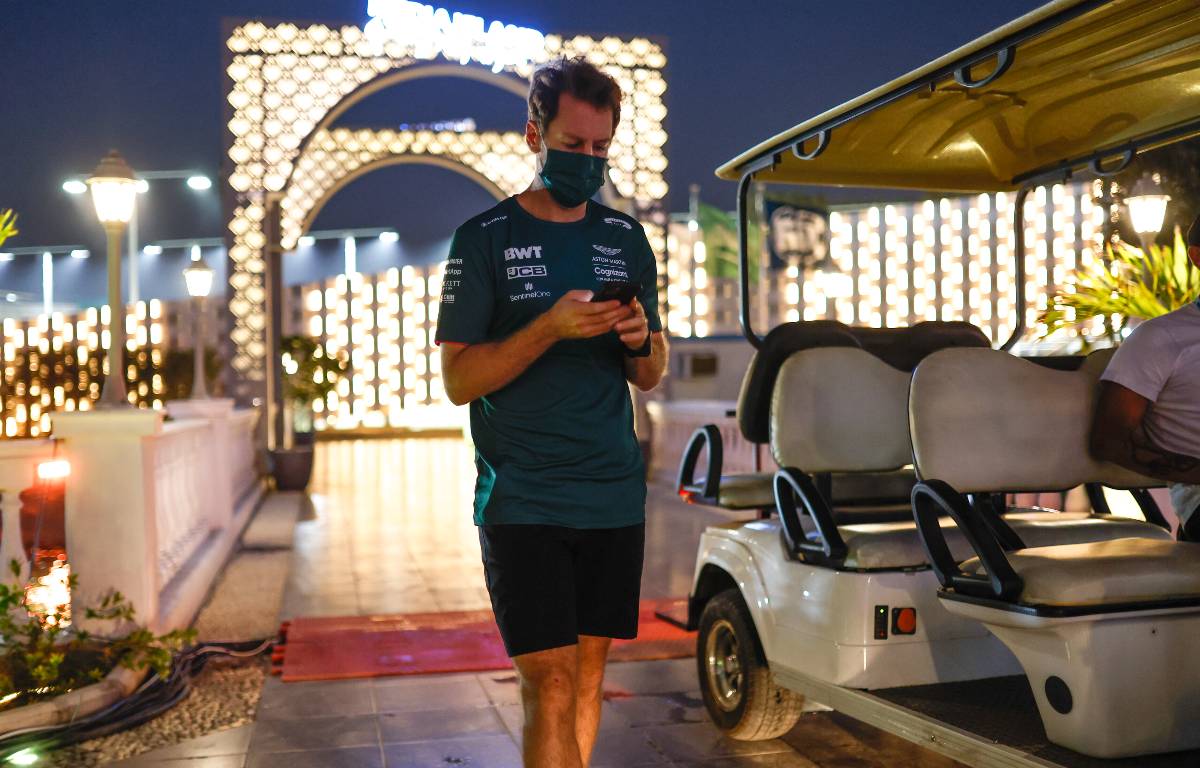 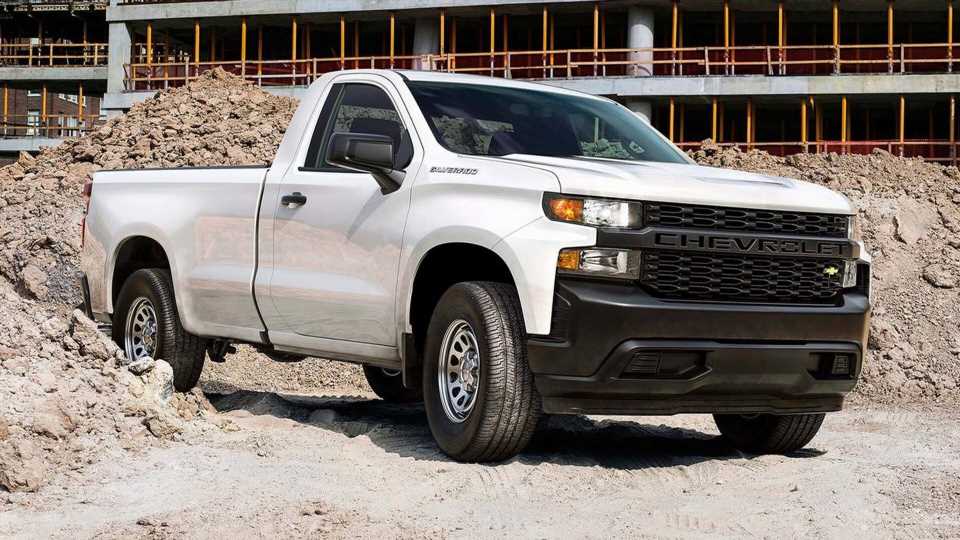