Daniel Ricciardo is still on a high after scoring his first podium in two years at the Nurburgring, and not just because of a certain bet.

The Renault man has had to wait longer than he’d have liked for a top-three finish, with P4 the best he achieved in his first year with the team.

Given this, Cyril Abiteboul agreed this season that if Ricciardo were to go one better, he could design a tattoo for his boss to get.

The Aussie did his part by finishing in P3 at the Eifel Grand Prix, and he says that Abiteboul is keeping his end of the bargain, which makes the podium even sweeter.

“I’m still on a high actually. Kind of a long time coming, we’ve been getting so close in the last few weekends, and once this tattoo thing came out as well everyone was talking about it so much,” he told Sky F1.

“I was like ‘guys we haven’t got a podium yet, so just chill’. But now we did it so can finally talk openly about tattoos.

“So I’ve got an artist working on two designs, I kind of gave him a few ideas and said ‘see what you can do with this’ and then we’ll probably choose which one.

“But Cyril’s definitely down for it, he’s not bailing out. I was trying to encourage him to get it up here (pointing to the upper arm), old school style, but it’s going to go somewhere maybe down on the ankle or something.

“But he is going to do it, that’s the main thing. I’ll make sure he gets it somewhere exposed.”

While Ricciardo’s wait for a podium was a long, his team’s was longer, with the Renault name not finishing a race in the top three since 2011, when Vitaly Petrov did so. 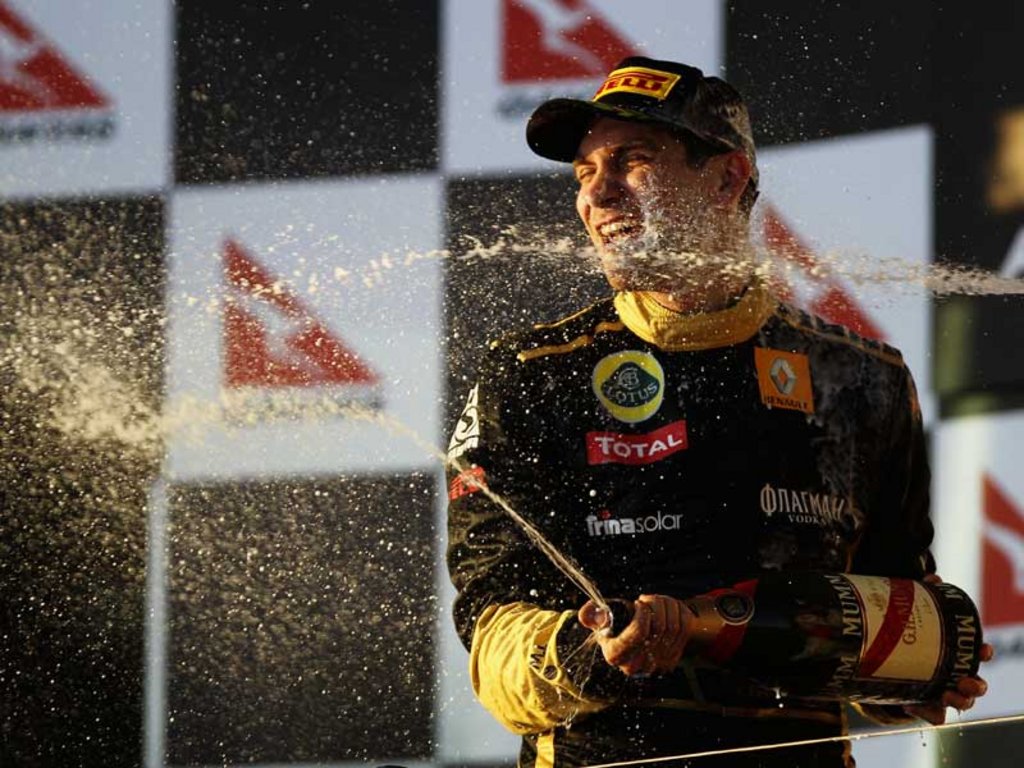 Therefore, he says that the result in Germany was huge for both himself and the French outfit.

“It’s been a long time for me, so that feeling, honestly it felt like the first time all over again,” he added.

“That was awesome, and I think as well for the team it’s been so long, it’s not like ‘ah just another podium for them’, it was huge, so everyone had this energy and there was an atmosphere which was really something to be treasured.

“I honestly didn’t sleep much Sunday night because I was still pumped with adrenaline and really rerunning the race in my mind, so it was cool.”

“It’s a big deal, and especially now the fight, it’s so close and intense in this midfield that to get a podium it’s a really big achievement.

“And I think looking where myself and the team were last year, we’ve come a long way. And we didn’t luck into it, we didn’t fluke it, we’ve been knocking on the door, so we finally knocked it over.”

The result was made all the more important by the fact that Renault is currently locked in a tight fight with Racing Point and McLaren for P3 in the Constructors’ Championship.

With the teams and their machinery all so even, Ricciardo thinks that it will be the drivers that determine the outcome.

“I’d say we are all equal third at the moment,” he said.

“I feel Racing Point, McLaren and ourselves, it’s whichever driver puts in a better lap on Saturday, and then maybe whoever gets the better start on Sunday, that’s going to be the guy who finishes up at the front.

“So I feel it’s so evenly matched and that’s what’s really exciting about the battle.” 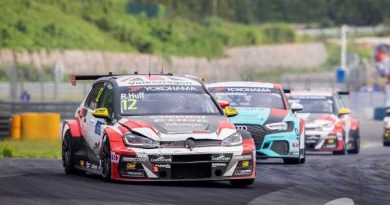 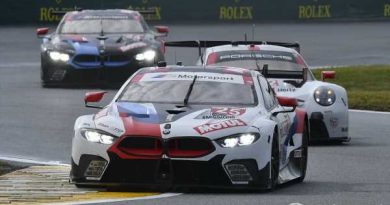 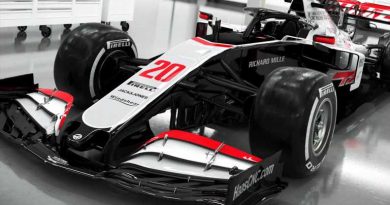 Magnussen on pre-season goals and expectations 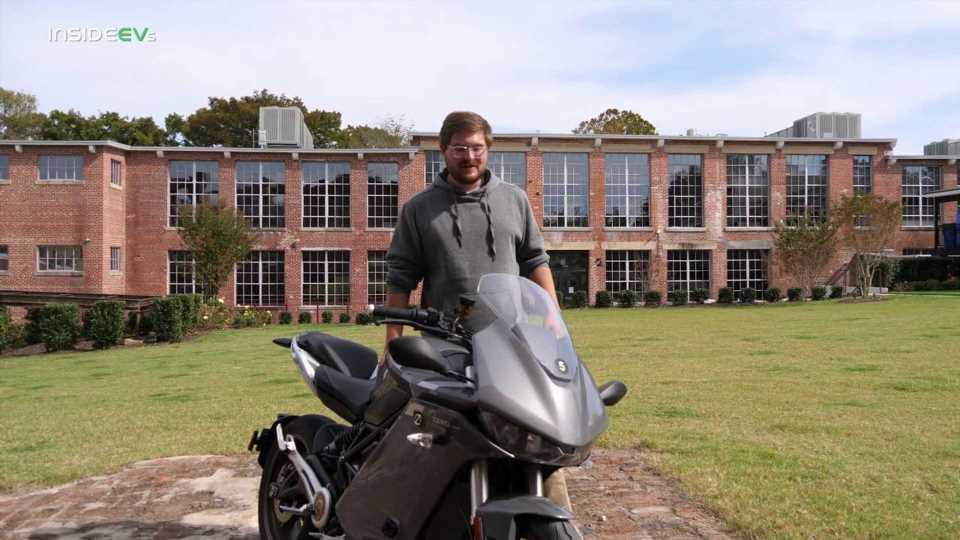 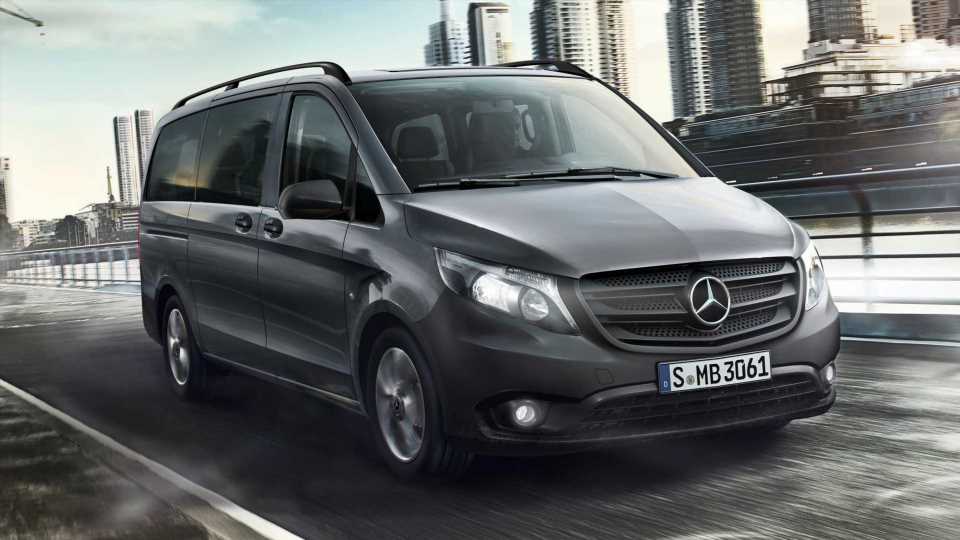 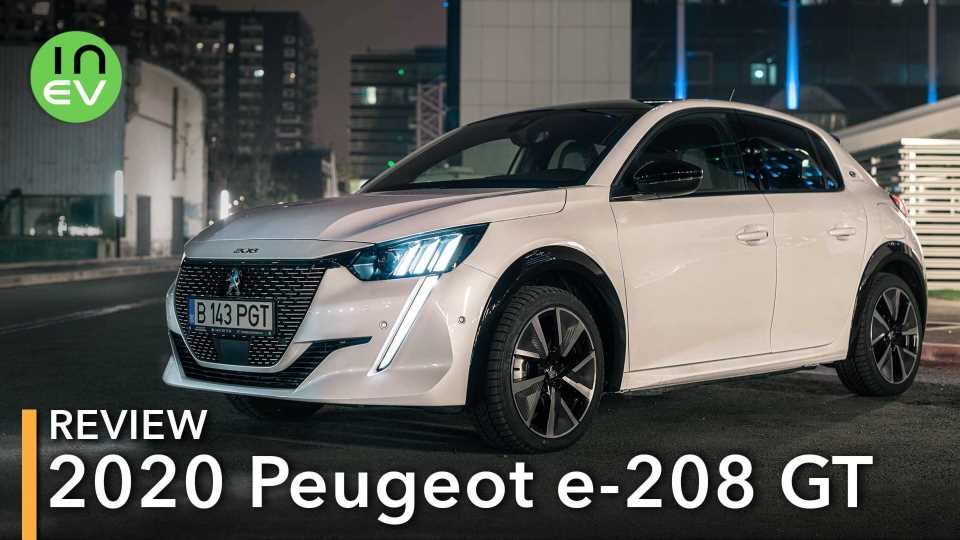 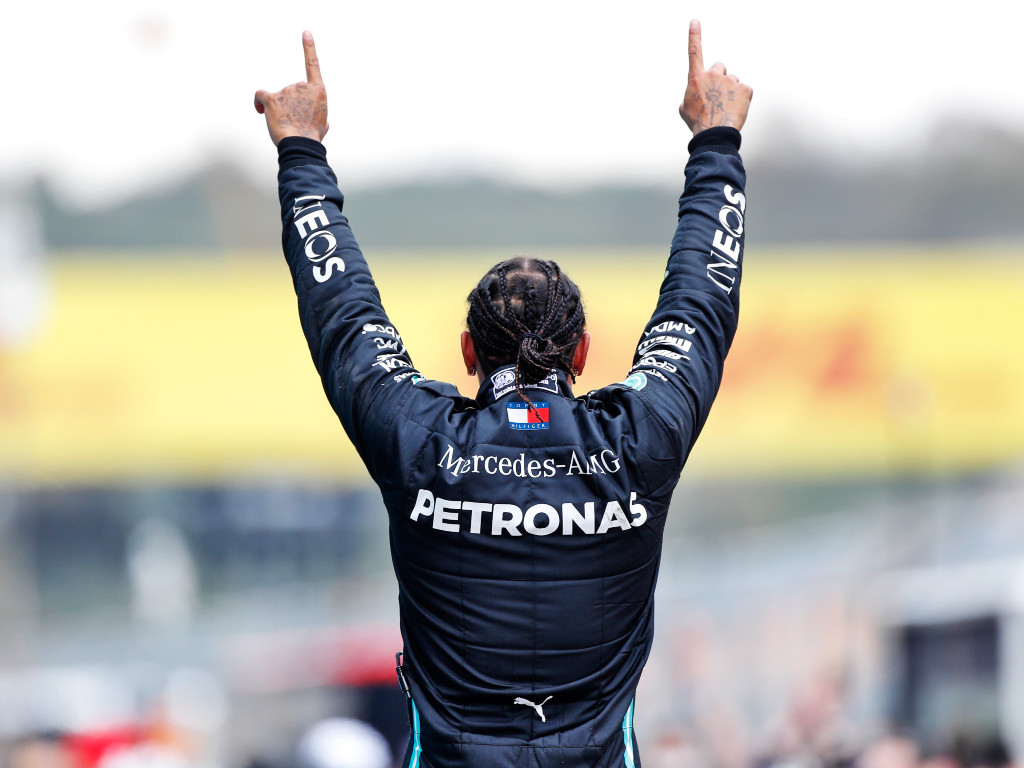 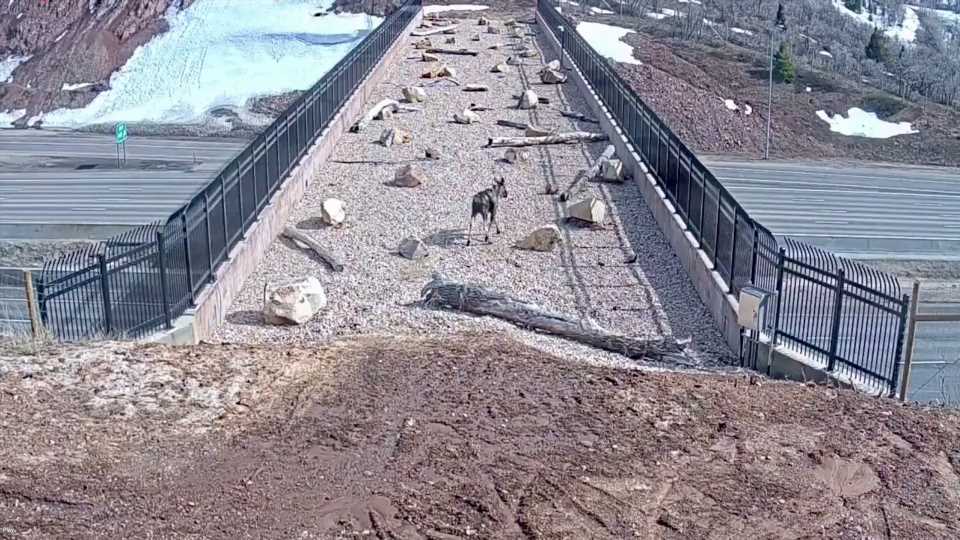 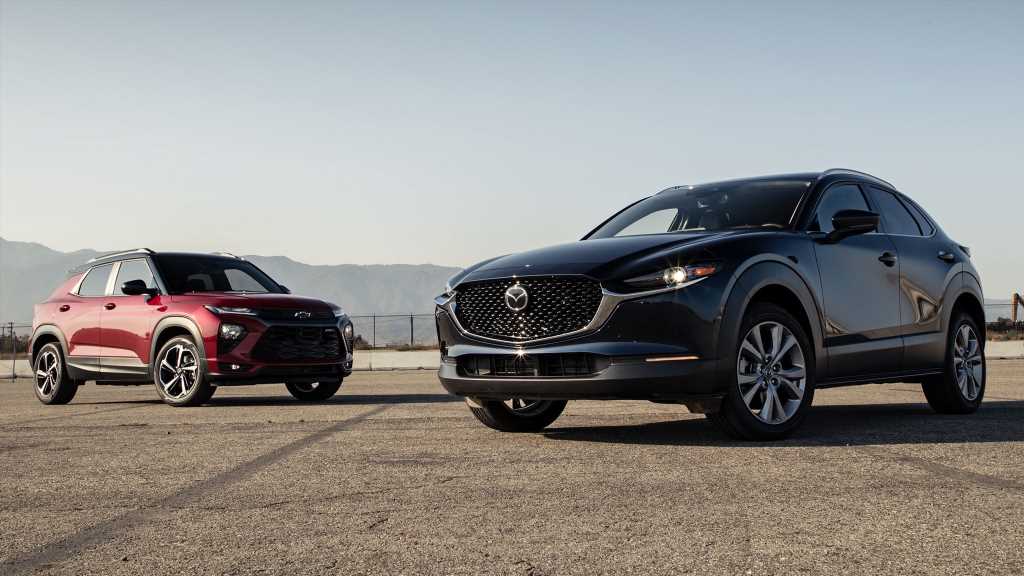 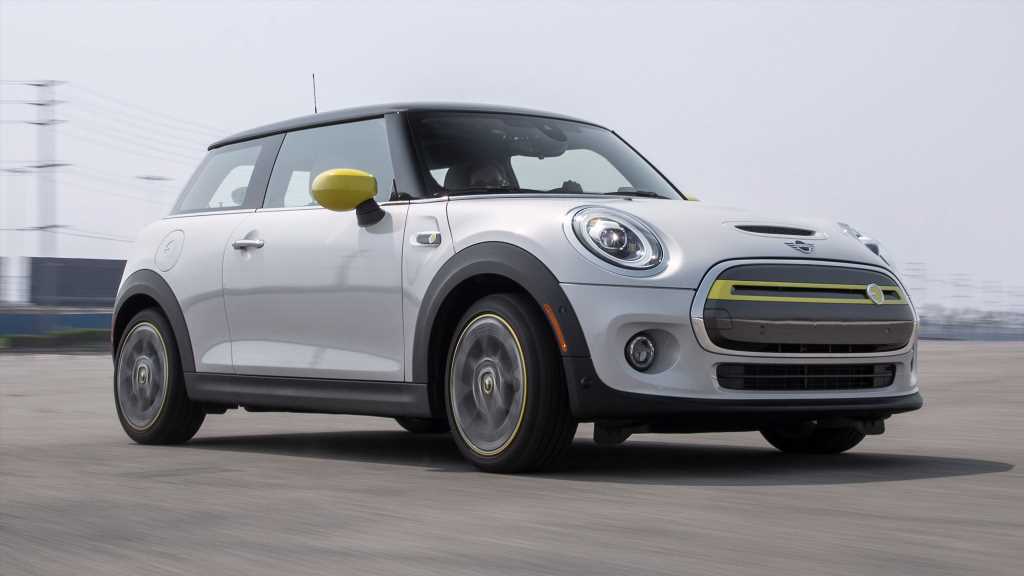