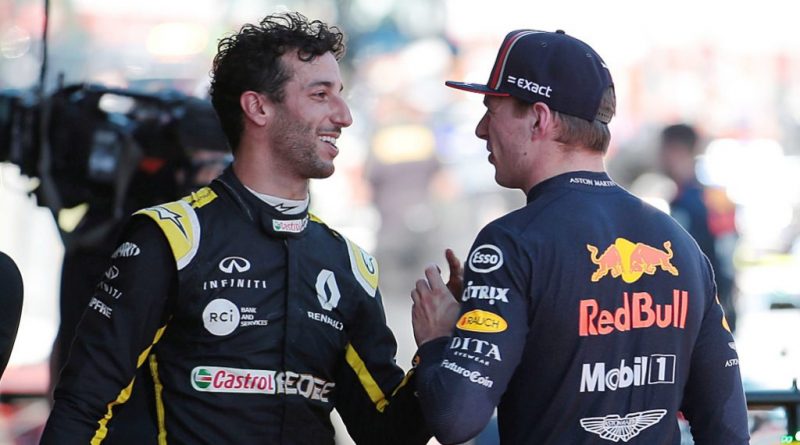 Max Verstappen finally broke his pole position duck in Hungary but became only the fourth youngest pole position man with Daniel Ricciardo “still proud” to have thwarted him in Mexico last year.

Back in 2018, team-mates at Red Bull, Verstappen looked to be on track to pole position, which would have handed him the record for the youngest ever driver to take pole.

Verstappen, though, finally broke his duck in Hungary, taking pole position by 0.018s ahead of Valtteri Bottas.

His P1 on Saturday meant he became F1’s fourth youngest pole position holder and the sport’s 100th driver to sit on pole.

Ricciardo, though, still takes some pride from keeping Verstappen from the all-time youngest record.

“I am still proud that I stopped Max from getting pole in Mexico! Because he is not the youngest any more, right? So I’ll still take some pride in that,” he told Crash.net.

“They [Red Bull] certainly do come on as the year goes on, and they seem to make a step even when you feel that they are a bit down and out, at times they really do put on a big update.

“I watched the onboard of Max and it looked pretty planted, and with the Honda they are doing well.” 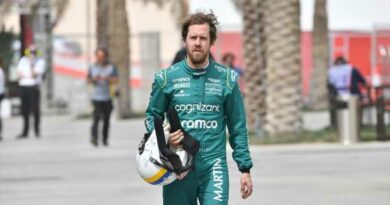 Christian Danner does not see Sebastian Vettel being closer to winning 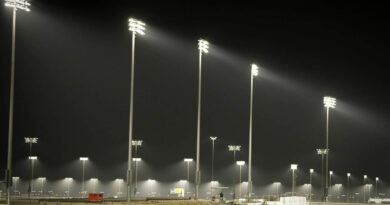 Qatar Grand Prix could move to streets of Doha in 2023 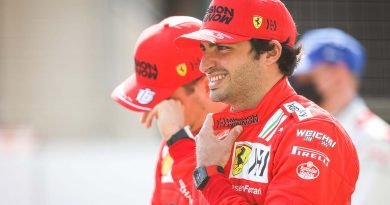