Home » Racing » Daniel Ricciardo: Max Verstappen has 'polished up', but aggression is 'still there' 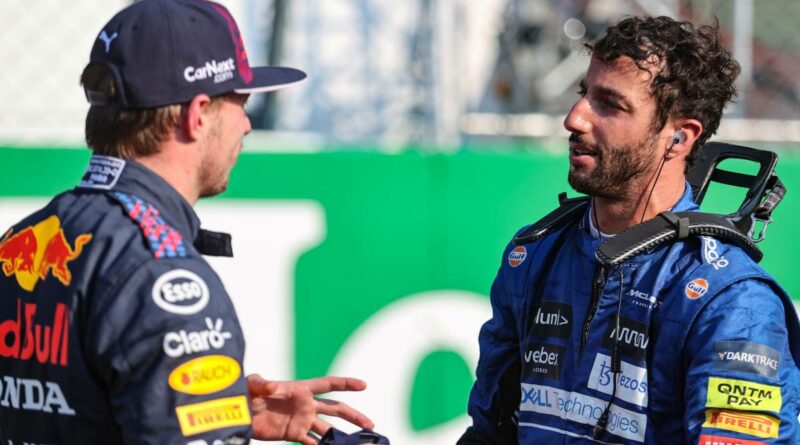 Daniel Ricciardo feels Max Verstappen has matured as a driver in recent years, but his overall racing style is pretty much unchanged.

Ricciardo partnered the World Championship leader at Red Bull for three seasons and they came to blows on track a couple of times, most notably when they collided with each other in Azerbaijan in 2018 while jostling for position.

Verstappen has kept his approach of being punchy in defence, but the Australian thinks he has improved at staying out of trouble while racing.

“Regardless of being a team-mate or not, we all know Max. We know how he drives,” said Ricciardo, quoted by Motorsport-Total.

“He’s always had an aggressive approach, but I think he’s matured over time and he’s certainly involved in fewer incidents or accidents than in the first year or so.”

Ricciardo added that Verstappen’s driving style has “polished up” as his career has progressed “but [aggression] is still there”.

Verstappen drew criticism for his defence against Lewis Hamilton at Interlagos in November, with both title rivals going off track at Turn 4 in braking late while side-by-side.

Opinion was split as to whether or not Verstappen needed to leave more room for the Mercedes driver, and the FIA decided no investigation was necessary on that occasion.

Ricciardo added he still feels his former team-mate’s attitude to racing has not changed, but he respects the challenge of going up against him on track.

“I don’t know if the action was right or wrong, but in the fight for the win and at this stage of the World Championship, of course you’ll try to fight as long as you can and do everything you can to stay in the lead,” the Australian said about the Sao Paulo incident.

“Obviously they both went off the track, so maybe that was too much of a good thing.

“As I said, I think he’s matured since the first year, but his approach hasn’t changed over the years. I think I’ve always respected that. You know you’ll have a tough race with Max.”

Verstappen leads Hamilton by eight points heading into the inaugural Saudi Arabian Grand Prix at the weekend, and he said there is “no room for error” on what is the world’s fastest street track. 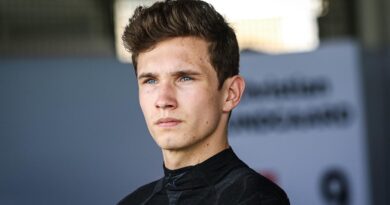 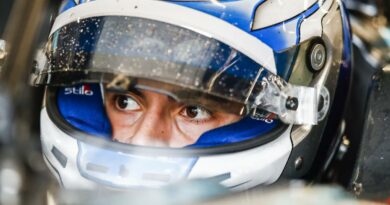 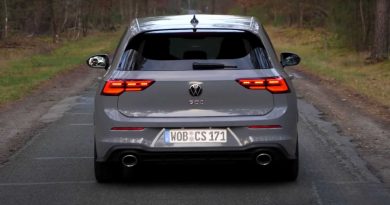