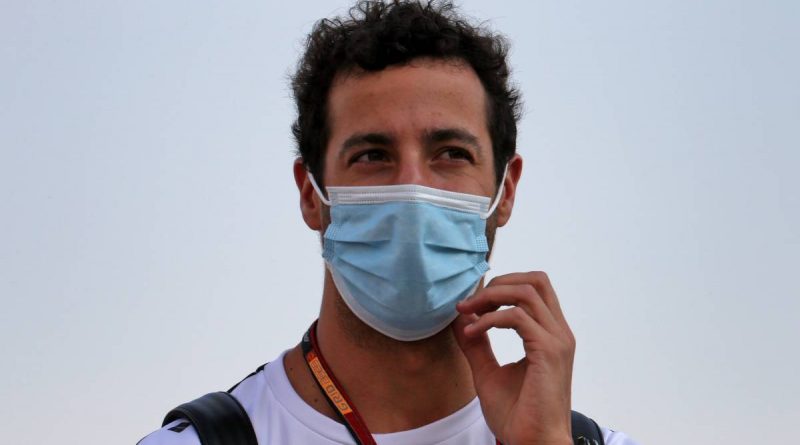 Daniel Ricciardo was convinced to join McLaren after Zak Brown delivered on a promise he made when a previous approach for the Australian driver had failed.

McLaren were in the running for Ricciardo’s signature when he left Red Bull at the end of the 2018 season, but instead the Perth-born racer opted to join Renault instead.

Ricciardo simply thought Renault were in a better position to challenge at the front heading into 2019. But that season taught him a lot and before the 2020 action had got under way, Ricciardo had pledged his future from this year onwards to McLaren as the replacement for Ferrari-bound Carlos Sainz.

It was a hallmark of the progress McLaren have made – so much so that they finished P3 in last season’s constructors’ World Championship, two places ahead of Renault.

And the improvement has been a result of some key developments that Brown, the McLaren CEO, had told Ricciardo were in the offing when they held talks the first time around – not least the appointments of technical director James Key and team principal Andreas Seidl.

G'day, team. [email protected] dropped in on our hard-working day and nightshift teams to say hello and introduce himself ahead of the new season. pic.twitter.com/5qvgBz83I5

“Two years ago, McLaren didn’t have the results on the board and the path to achieve them wasn’t there,” said Ricciardo in an interview with The Age and The Sydney Morning Herald.

“Zak was pretty up front that they needed to reshuffle some things and recruit some key people. He said he would, and he was as good as his word.

“When I was talking to them in 2018, James hadn’t come into the team yet and Andreas was a ways away. There wasn’t enough substance about the approach and even Zak recognised that.

“But you could feel it changing in the second half of 2019 and we stayed in communication.

“Coming to the races late in 2019, even walking into the paddock, there was a feeling even among us competitors that ‘whoa, McLaren are seriously starting to get it together’. They were having good performances and had good energy around them, and as a competitor I felt that.”

It could be construed that Ricciardo lost a couple of key years in his career by joining a Renault team who were not as competitive as he had hoped, despite two podium finishes in 2020. But he refuses to dwell on that.

“Renault did start to come good the longer I was there and we were arguably our strongest in my time there right at the end of last year,” he added. “But you can’t live like that.

“I’ve never sung the ‘woe is me’ sad song, that I was in the right places but never at the right time.

“If I never raced another race and this was it, I’d still look back at it and say I won races, I won at Monaco, I had success over a long time. You can’t get caught up in playing those games in your mind.” 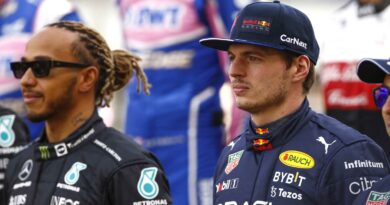 Gerhard Berger: Max Verstappen 'had to be aggressive' to win title 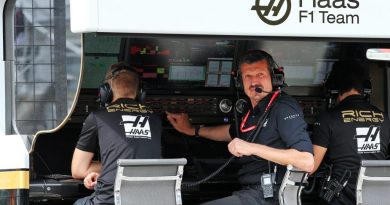 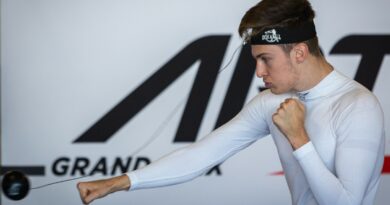 Frederic Vasseur: Theo Pourchaire has "one bullet" for a chance in Formula 1