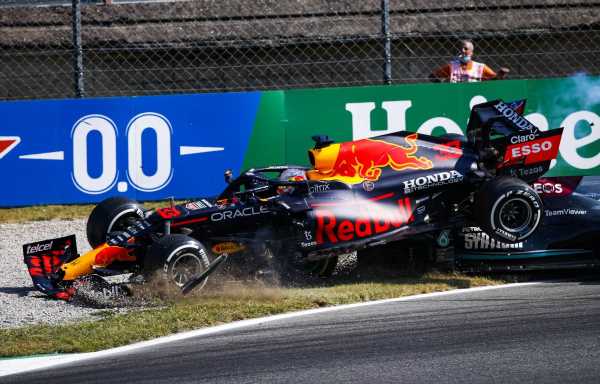 Damon Hill questioned whether Max Verstappen had taken Lewis Hamilton out of the Italian Grand Prix on purpose to protect his Championship lead.

A very slow pit-stop for Verstappen saw him drop back into a fight with Hamilton, having contended for the race lead with McLaren’s Daniel Ricciardo during the opening stint.

Following Hamilton’s stop, which also was on the slow side, the Mercedes driver emerged neck-and-neck with title rival Verstappen as they raced into the chicane.

With Verstappen tight to the inside, he went over the sausage kerbs, bounced back and into the side of Hamilton, leaving both drivers beached in the gravel and out of the race.

It meant Verstappen retained a five-point lead over Hamilton in the Drivers’ Championship – and Hill raised the idea that Verstappen knew exactly what he was doing.

“I have to say, looking at the rerun of Max on Lewis in Turn 1, there was no way he was going to make that work,” Hill, the 1996 World Champion, told Sky F1.

“He had to take evasive action, as Lewis did in the second chicane previously to avoid an accident, so the only conclusion is he might have been thinking ‘I have to take him out’.

“Now I don’t want to think that of any driver, but I think it was either an error of judgement or a calculated move to collide with Lewis.

“Which is strong, strong stuff, and I don’t like the idea that I’m accusing anyone of doing that, but he’s got a points advantage and this was a race which Mercedes was supposed to win.

“It’s all that vibe, and Max has come out still with his Championship lead.”

You get the feeling this might get spoken about for a while…#ItalianGP #F1 pic.twitter.com/N3Q8dmuYio

Hill then put his concerns directly to Red Bull boss Christian Horner, who argued it was a racing incident with neither Verstappen or Hamilton at fault more than the other.

“I think he had earned enough to be given a bit more space to work with on the left there,” said Horner in defence of his driver Verstappen.

“So I think you can probably argue it from both sides. I think if you take a middle ground on it you would say it’s a racing incident, but I genuinely think you could argue Max should have bailed a bit more to the left, you can argue Lewis should have given him more space.

“So to apportion blame in favour of one side or the other, I genuinely think in that incident, very difficult to do.”

Mercedes boss Toto Wolff had a similar line of thinking to Hill, calling Verstappen’s actions a “tactical foul”, something which Horner admitted he was “disappointed” to hear.

“I’m disappointed Toto would say it would be a professional foul, but I think it’s a racing incident and thankfully nobody was injured today,” Horner stated. 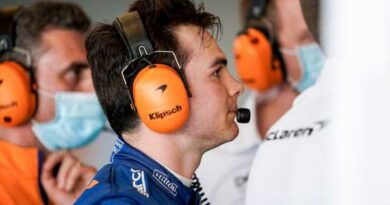 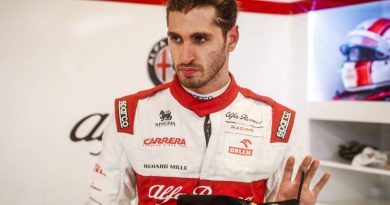 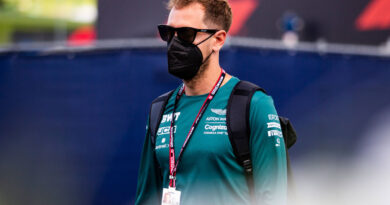 Sebastian Vettel: It's 'wrong' that sprint winner gets pole