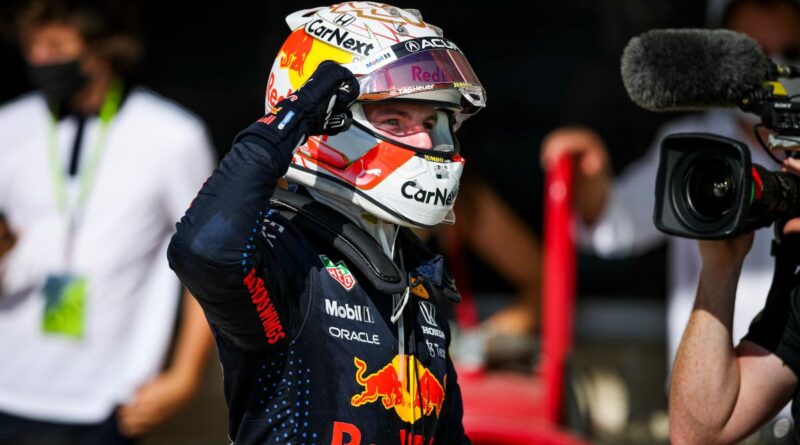 Damon Hill has labelled Max Verstappen as the title favourite, but emphasised anything can happen in the final five races of the season.

Verstappen brilliantly held off Lewis Hamilton in the closing laps of an absorbing United States Grand Prix on Sunday as the Mercedes closed up behind on fresher tyres.

The Red Bull driver had been passed at the start by his title rival, but a bold strategy from his team enabled him to regain track position and despite the disadvantage of running on worn rubber, Verstappen kept his cool to take victory and opened up the gap to Hamilton in the Drivers’ Championship to 12 points.

With the manner in which he took the win and how ominous Red Bull’s form is, Hill believes the Dutchman is in the box seat as it stands – but knows any slip-up could prove decisive in the remainder of the year.

“I would never declare this a foregone conclusion at this stage of the season,” the 1996 World Champion said on Sky Sports.

“There’s so many mishaps that happen in our sport, and, you know, 25 points on the table for a victory and nothing if you don’t finish.

“That can obviously happen in our sport and it has happened in the past, and it probably will happen to someone between now and the end of the season.

“The question is, will it be Lewis that suffers a DNF or something like that or will it be Max, or will this be a season of Lewis having to claw back that points deficit he has?

“Over the remaining races, he really has to start winning again. It’s eight versus five in victories to Max, so it’s looking like it’s Max’s title at the moment.”

Verstappen has crashed out of the lead on two occasions this season, with his tyre blowout in Azerbaijan followed by his high-speed collision with Hamilton at Silverstone.

But in Red Bull’s favour, Verstappen took maximum points in Austin – traditionally a Hamilton and Mercedes stronghold – and the next two circuits, in Mexico and Brazil, have traditionally leaned towards Red Bull in the past, due to the high altitude of the tracks suiting Honda’s power unit. 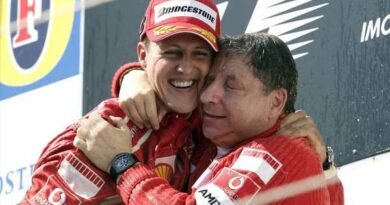 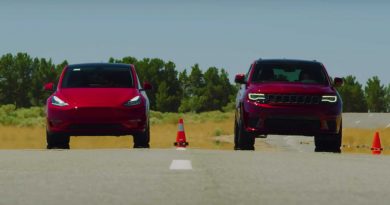