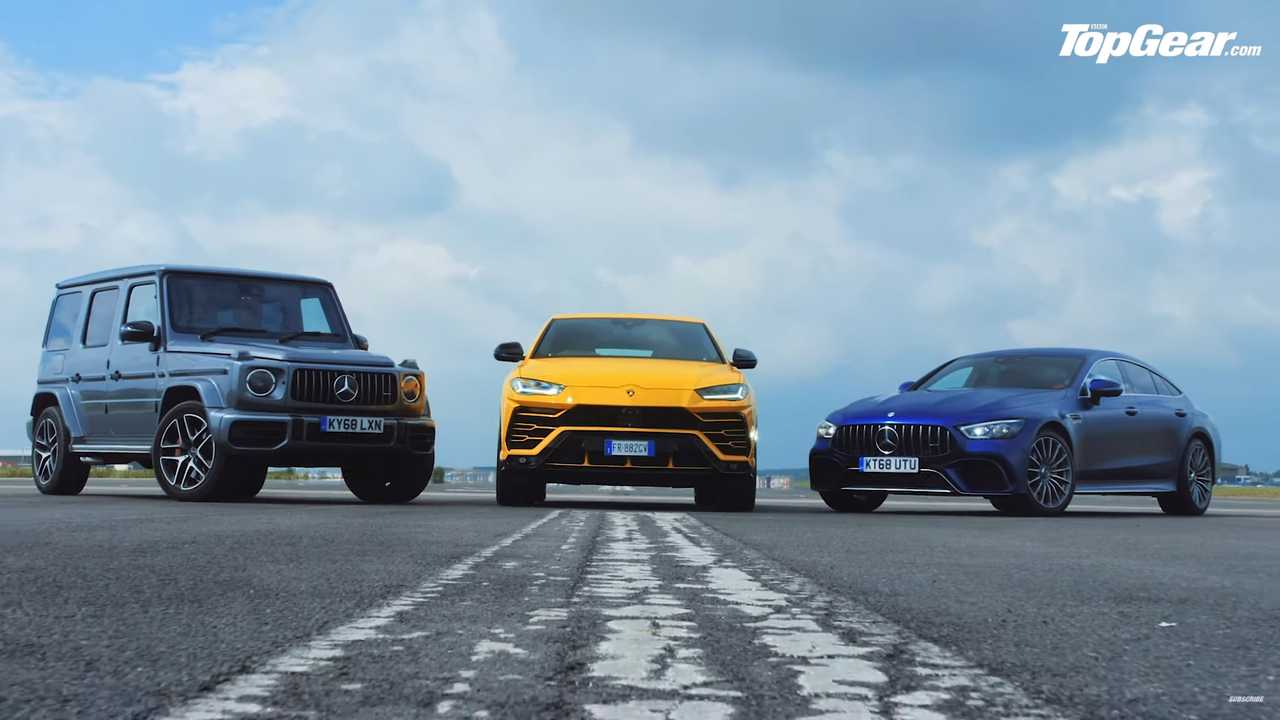 The automotive landscape certainly has changed in the last 10 years. Consider this fish-out-of-water drag race from Top Gear, where presenter Rory Reid lines up three spectacularly fast vehicles for a straight-line contest of speed. Once upon a time, this would be the exclusive domain of low-slung, lightweight cars with two doors and not much else. This race, however, includes no less than 15 doors affixed to around 15,000 pounds of motoring insanity. The Lamborghini Urus, Mercedes-AMG G63, and Mercedes-AMG GT 63S have five doors each including rear hatches, though the coupe-sedan is the lightest of the bunch. Still, with a curb weight around 4,400 pounds, the term lightest is relative. 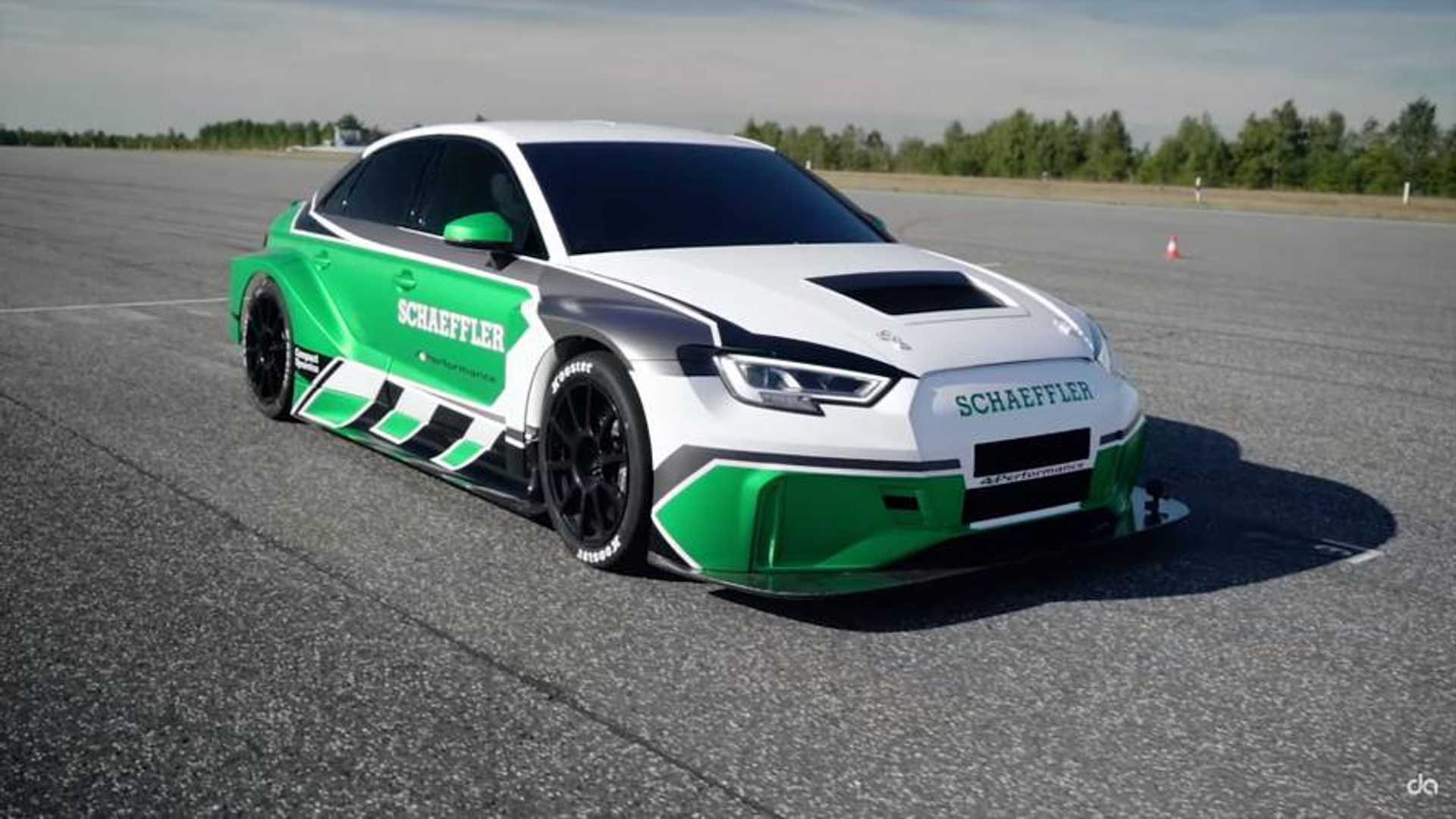 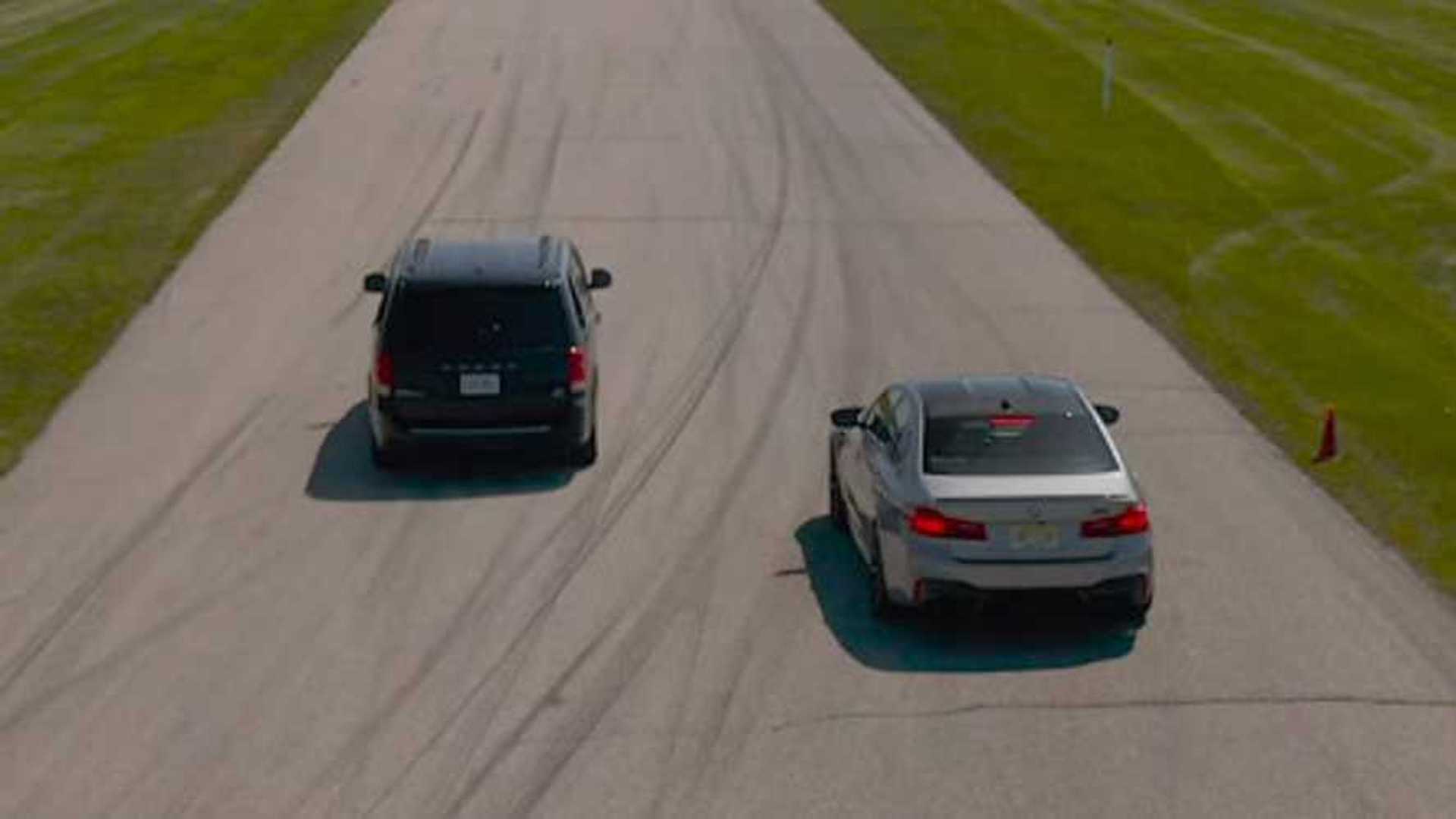 Fortunately, these machines have one common thread that ups the ante for excitement – a 4.0-liter twin-turbo V8 developing gobs of power. The Mercs have the same engine, though the GT gets a stronger tune to 630 horsepower (470 kilowatts) whereas the chunky G63 only has 577 hp (430 kW). The Lambo’s 4.0-liter twin-turbo V8 is also of German origin – in this case Audi – and at 650 hp (458 kW) it has the distinction of being the most powerful of the bunch. Translated into acceleration, however, the Lambo trails the AMG GT 4-Door ever-so-slightly to 60 mph. The aerodynamically challenged G63 with its weaker mill ranks last. 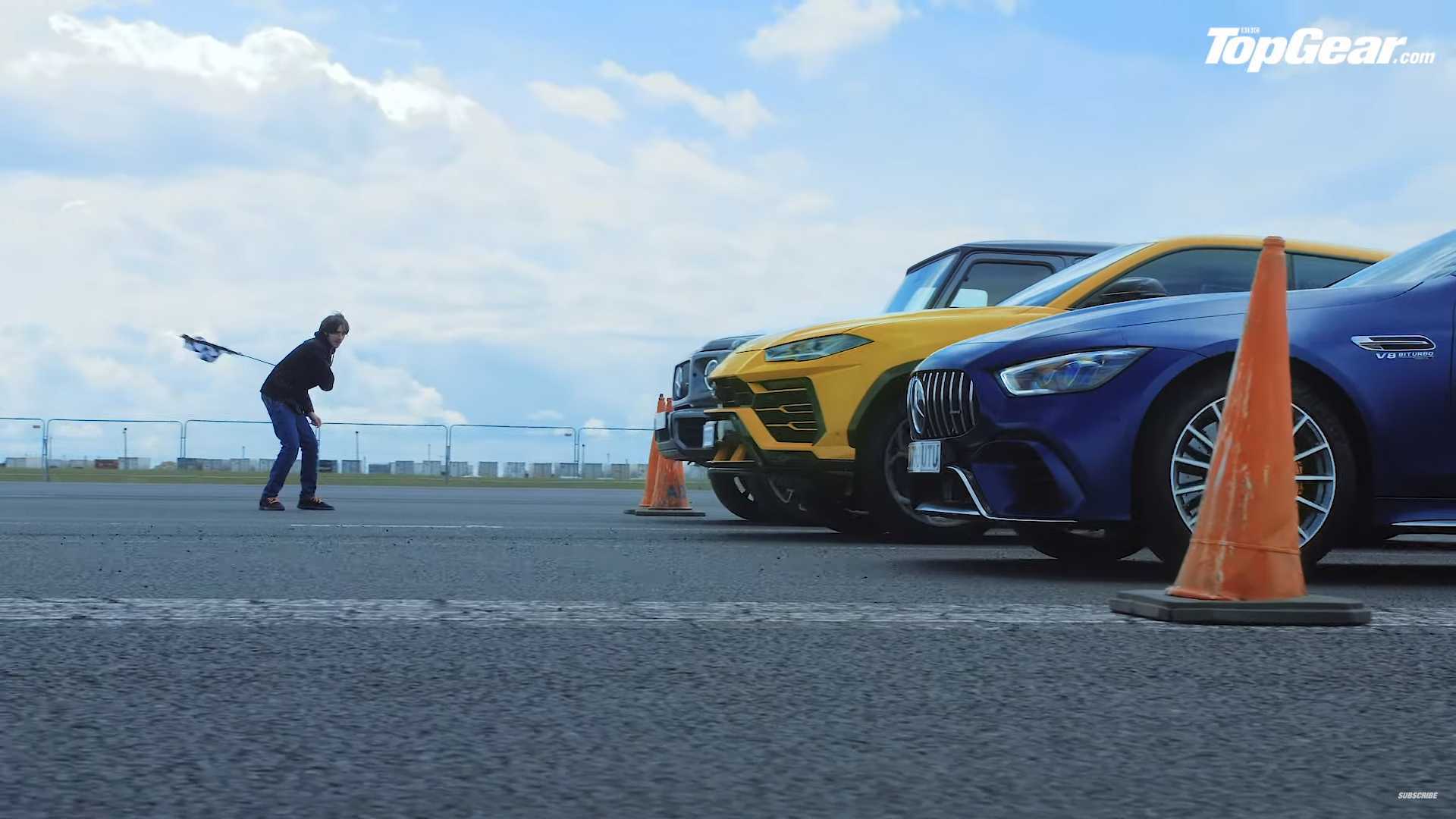 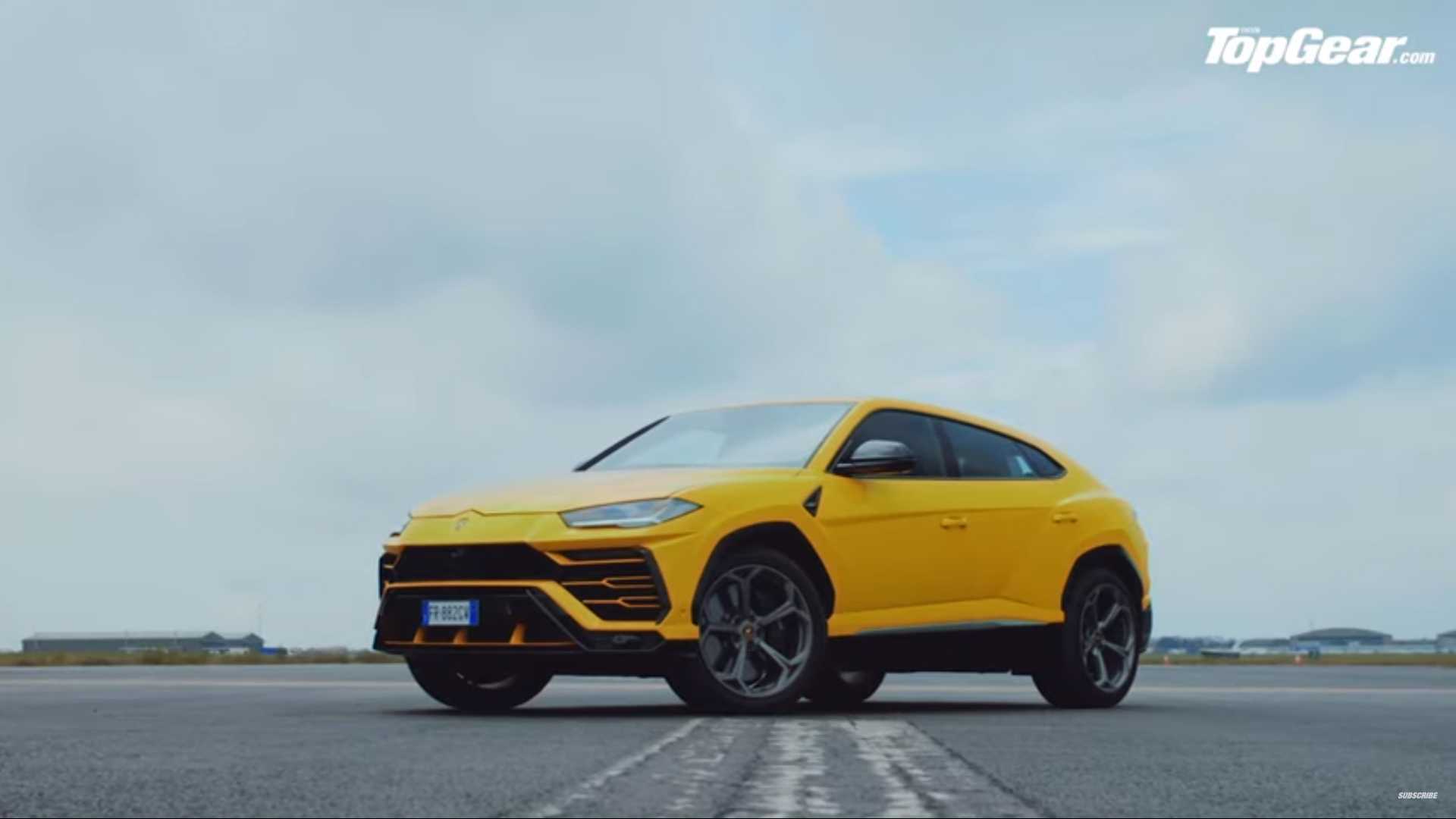 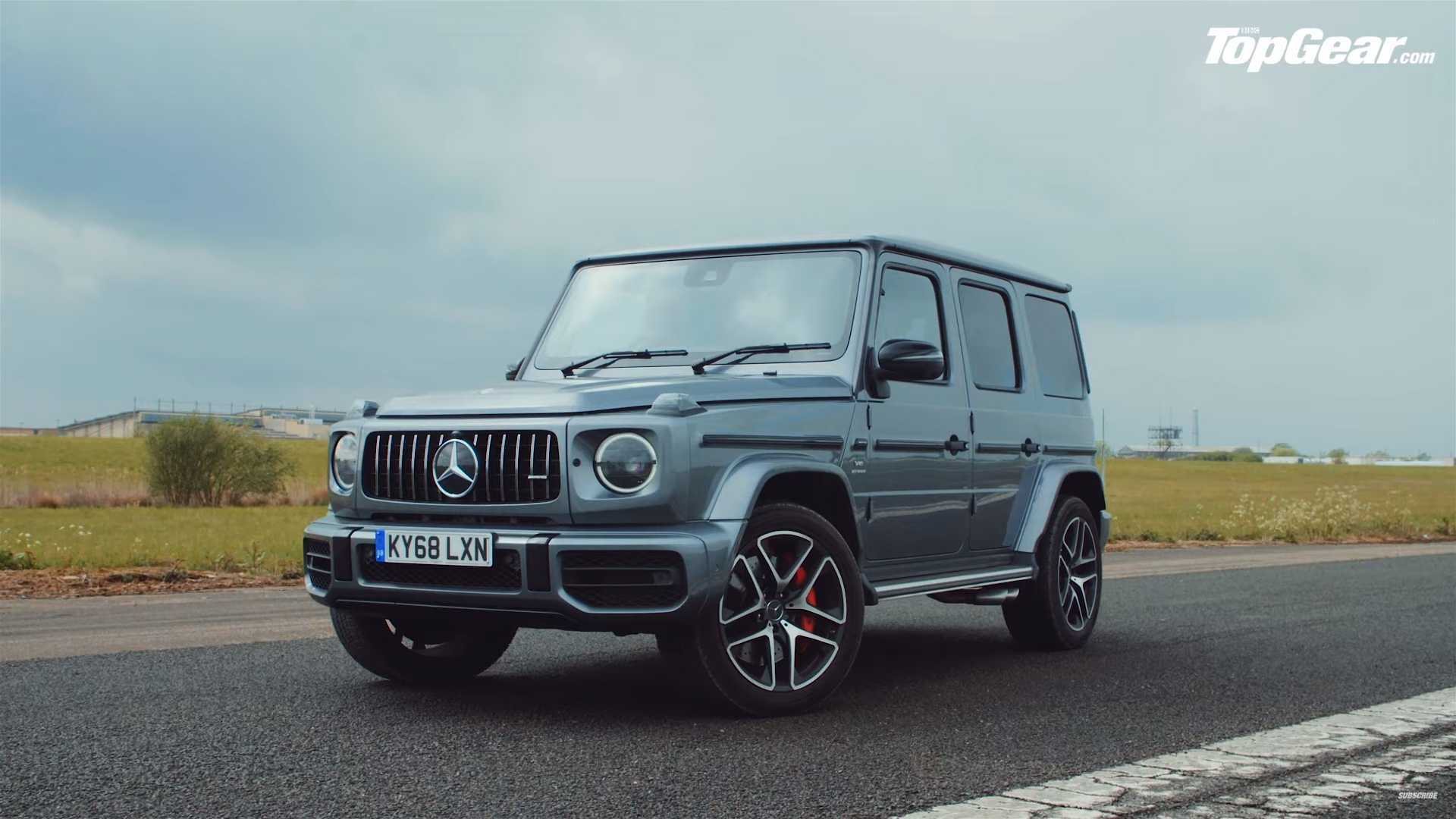 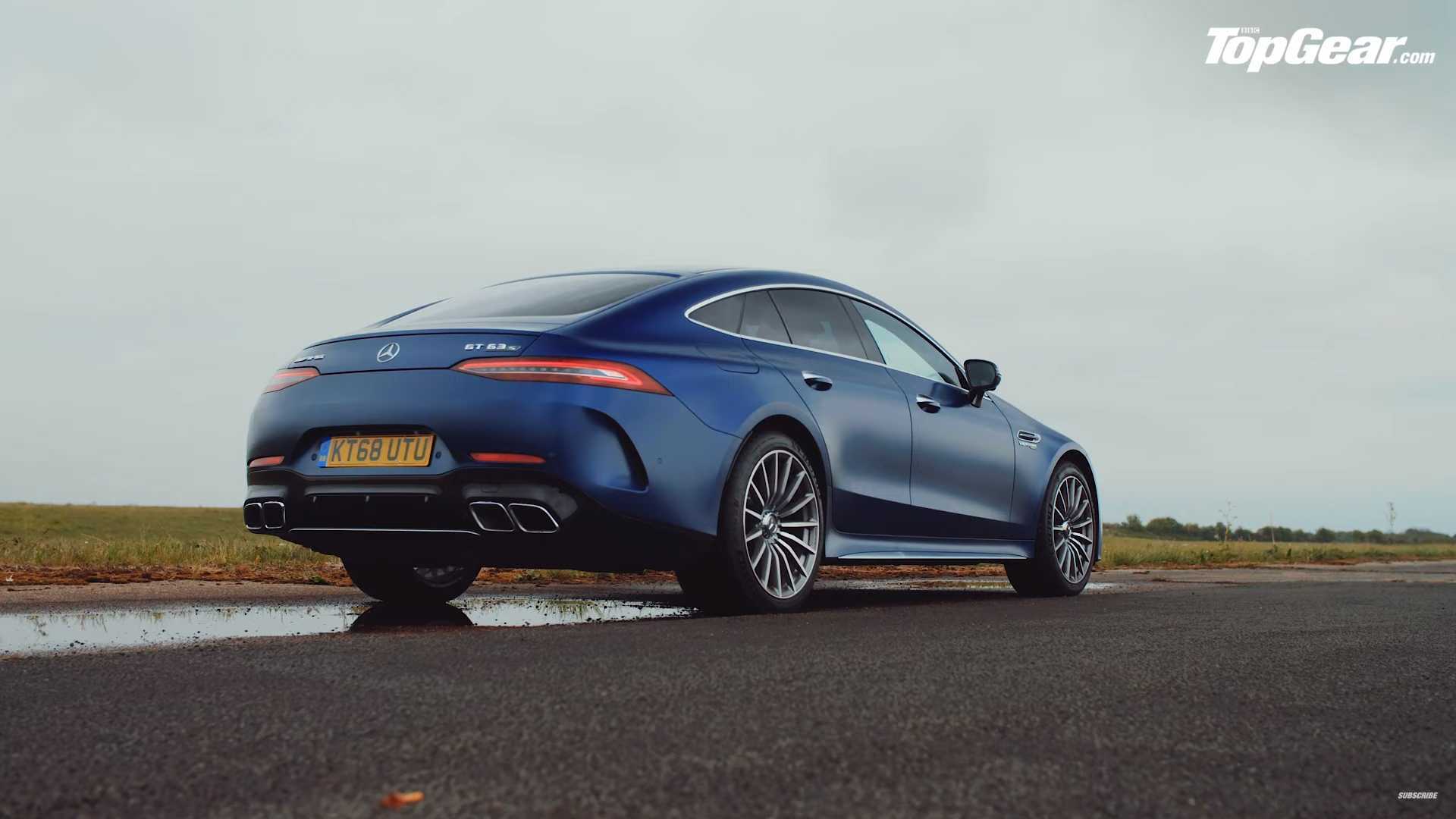 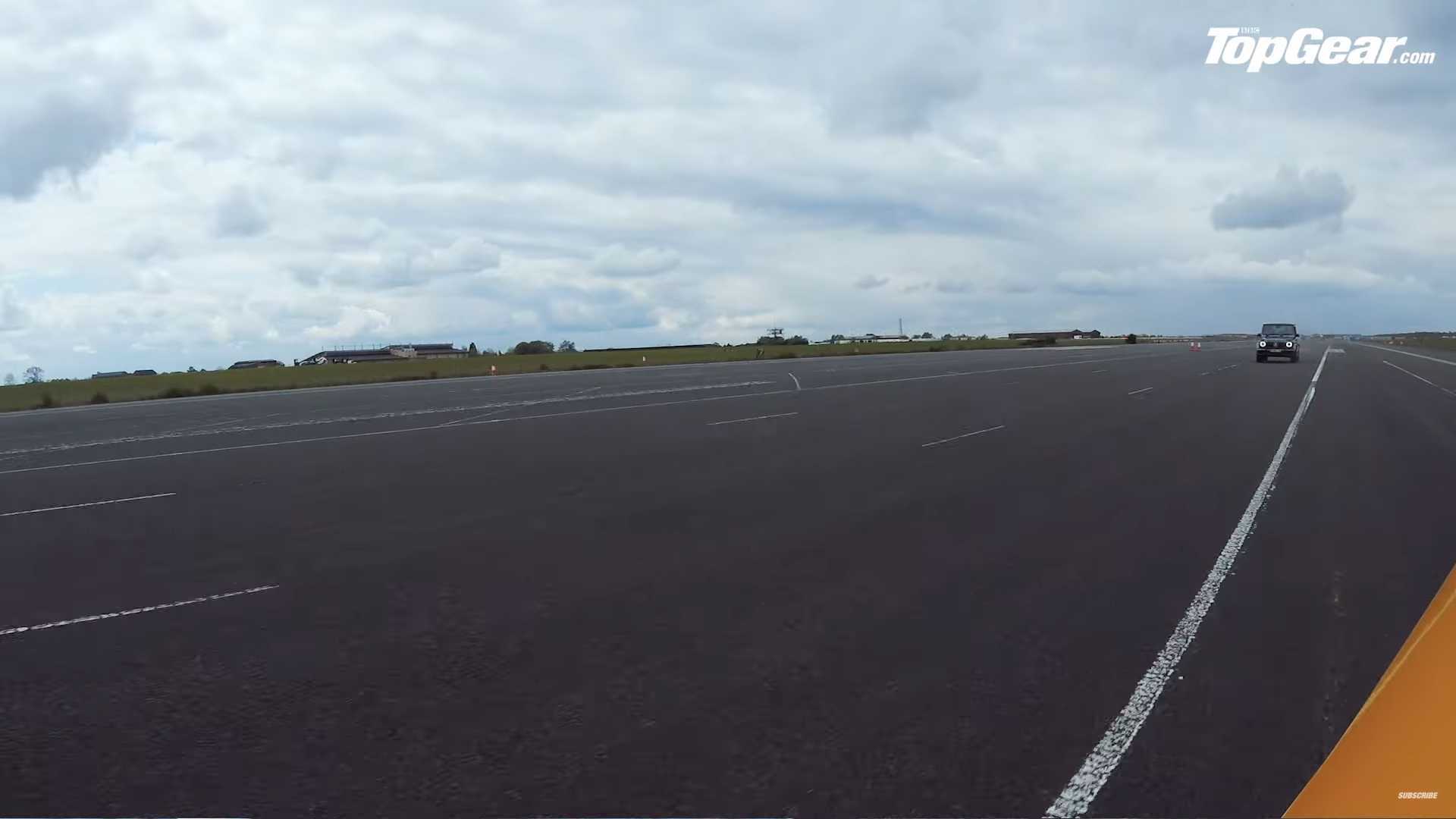 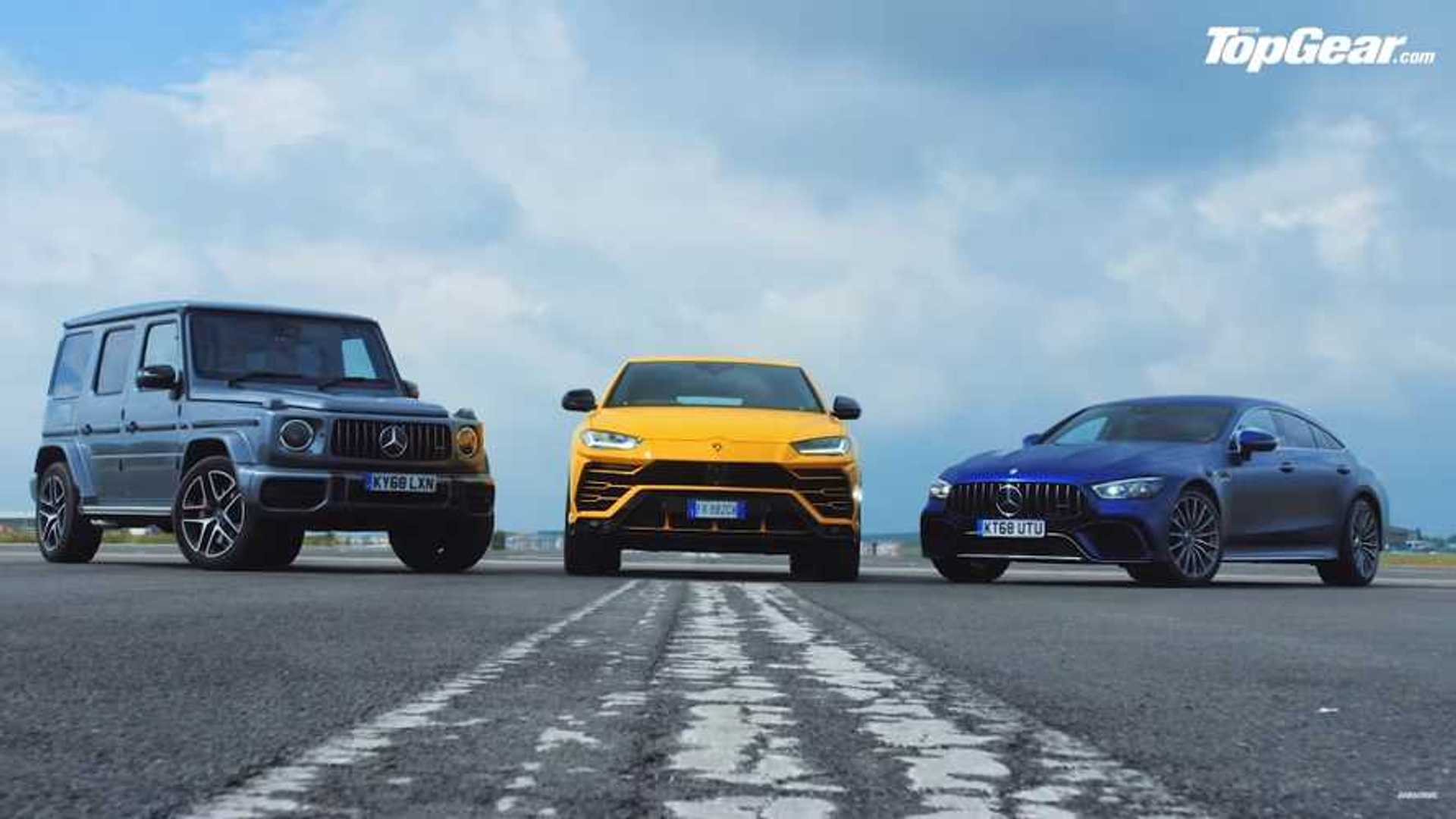 That is, on paper anyway. Bench racing doesn’t automatically translate to real life, which is why people actually drag race instead of just talking about it. For this contest, Reid holds station in the Lambo, banking that its power advantage will win the day despite carrying more weight. And you know what? It works – at least off the line.

As the flag drops the Urus gets a surprisingly good launch, matching the AMG GT before pulling ahead by a surprising margin. As you’d expect, the G63 quickly falls to a distant third, but as the speeds increase, so does the AMG GT’s aerodynamic advantage. By the end of the run, the sedan closes the Lambo’s gap, but is it enough to take the win? We’ll let the video do the talking for this one. 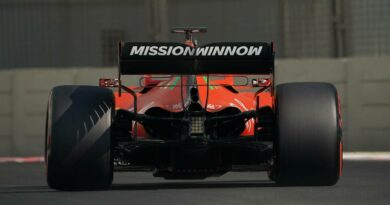 Leaked photo emerges of the Ferrari F1-75 car, a day before its launch 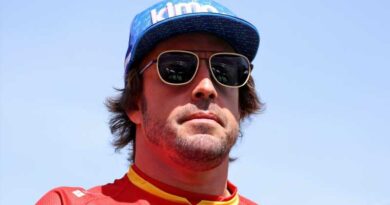 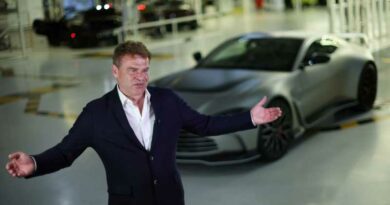