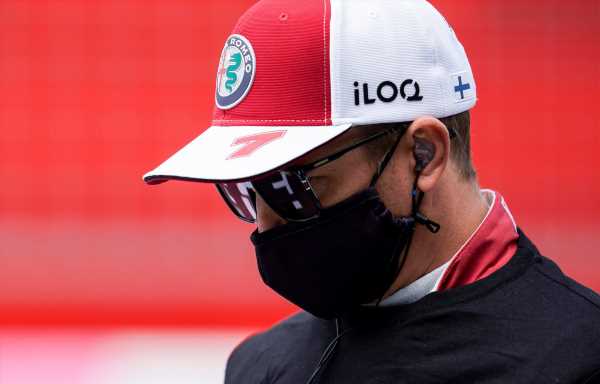 Taking out Sebastian Vettel on the final lap of the Austrian Grand Prix, David Coulthard wonders whether it is time for Kimi Raikkonen to hang up his helmet.

Raikkonen is the oldest driver on this year’s grid at 41, he’s also the most experienced with 338 race starts to his name.

That experience, though, was not evident in Sunday’s Austrian Grand Prix.

Racing against Vettel, it was the Aston Martin driver who had the better pace on the final lap and went to pass Raikkonen up the inside, leaving plenty of space for both drivers.

Raikkonen turned in and it was game over for both drivers.

The Alfa Romeo driver was slapped with a 20 second penalty for causing a collision.

But while Ralf Schumacher called it “senseless” and “embarrassing”, Coulthard wonders if it is a clear sign that Raikkonen is now too old for F1.

“I was 37 when I quit,” grandpx.news quotes the former driver as having told the Bild newspaper.

“Suddenly you’re making mistakes but you don’t want to admit it. But it is you.

“I noticed that it had to do with poor concentration, especially towards the end of a race.

“We saw the same thing with Michael Schumacher in his last year.”

And he is not the only one questioning whether it is time up for Raikkonen.

Mercedes motorsport boss Toto Wolff told the Kleine Zeitung newspaper: “Maybe he was looking at the clock to see when it was finally over!”

Should the Finn, the 2007 World Champion, decide that this season is his last in Formula 1, Mick Schumacher is reportedly in line to move from Haas to Alfa Romeo.

He, however, isn’t the only candidate.

According to some reports Valtteri Bottas, expected to lose his Mercedes drive to George Russell at the end of this season, is another option.

As for Sauber junior Theo Pourchaire, team boss Fred Vasseur says he is not keen on rushing the teenager into Formula 1.

“We have a contract with Theo, but again I don’t want to be in a rush with Theo, we have to keep in mind that he is 17,” said Vasseur, via Motorsport.com.

“If you compare with all the other talents coming into to F1 they are much older and I don’t want to make any comparison with Lewis (Hamilton), Nico (Rosberg) or Charles (Leclerc), they were much older and had bigger experience, and I think it will be a mistake to push him too early. 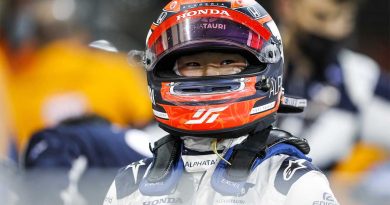 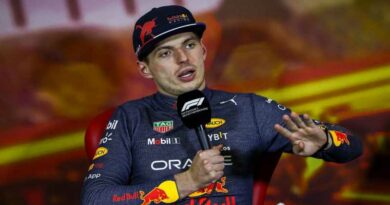 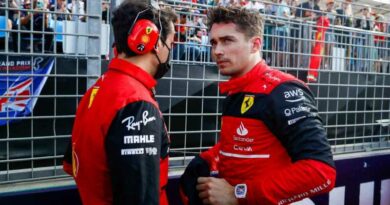