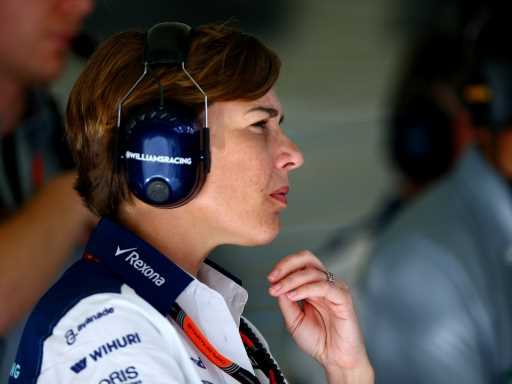 The daughter of Sir Frank effectively started running the team in 2013 when she was appointed as deputy team principal. Her first year in the role was a disappointing one, but things got much better after that.

Williams finished P3 in the Constructors’ World Championship in both 2014 and 2015, finishing on the podium 13 times. The two years that followed were also relatively successful, with a podium and P5 finish in the standings achieved in both.

After that though, the team fell back to the bottom of the pecking order and Williams was widely criticised – but she feels she does not get enough credit for the early years.

“The last three years of my tenure were incredibly difficult, but there were some very extenuating circumstances around why we ended up in that place when I took it on,” she told The Spectator.

“Actually they forget that when I took it on, I inherited a team that for the past three consecutive seasons had finished ninth, eighth and ninth.

“I had the team for nine months and I managed to take it within less than a year to third place in the Championship, two years in a row. And then we had two [fifths].

“That’s not bad for a team that invariably was always the underdog, that had much fewer people, much fewer resources and a whole lot less money than the teams we were competing against.”

The pitwall. Six spots. What's your role and who are your five mates sat alongside you? ?#FanFriday pic.twitter.com/KIuwWxSHbM

The downward spiral saw the team finish bottom of the standings three years in a row from 2018 and the Williams family ultimately decided to sell the team before the end of the 2020 season.

The former deputy team principal says the poor form led to her receiving a huge amount of abuse before she resigned.

“We got a lot of support and we retained that support through the early years of our demise, but then I think people started to turn a little bit and particularly, I think, against me,” she added.

“Quite rightly so – I was the leader, I was the boss and the buck stops with me. [But] you make decisions at the time because you think they are the right decisions and sometimes those decisions don’t go your way and that’s what happened in my case.

“But of course I got a lot of flak for it. I got a lot of scrutiny for it. I’ve got a whole load of abuse, apparently, on social media. But I couldn’t listen to that noise.

“That, for me, would have taken up a huge amount of negative energy and I needed to focus my attention on the team and to prove everyone I could do it.” 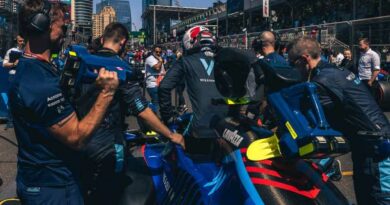 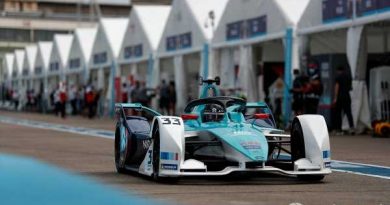 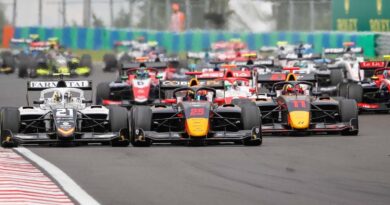