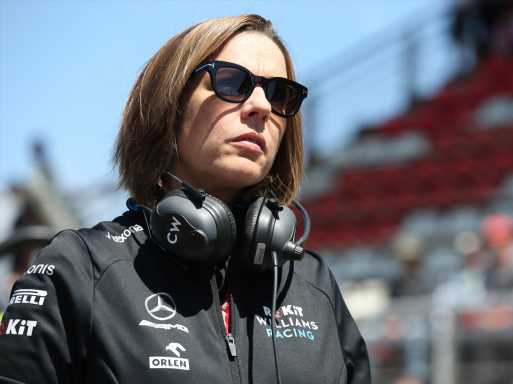 Claire Williams has said she is proud that she “survived despite the kickings” over her tenure as deputy team principal of the Grove-based outfit.

The Williams family have said goodbye to Formula 1 after they sold the team to investment company Dorilton Capital. Claire Williams was asked on several occasions to remain in charge of the team, but she felt she was no longer the right person to guide them now that the team was no longer owned by the family.

Claire said she was left “overwhelmed” by the reaction to the family leaving as she felt many would be glad given the criticism she has faced over the years.

Although protecting her father’s legacy was first and foremost on her mind, she is happy to receive “a little bit of recognition” herself for her own role in the team.

“I was genuinely overwhelmed because I thought that people would just go ‘alright see you’,” Williams told The Race.

“I knew the Williams family no longer owning the team would have an impact, but I didn’t realise that it would have that much of an impact.

“It was really nice to see because I’m very proud and protective of my dad’s legacy, and I wanted people to recognise what he’s contributed to this sport. He still lives and breathes it and has given a lot to Formula 1.

“For me personally, it was nice just to have a little bit of recognition but mostly it was having that from my team.

“What they did for me personally over that weekend I will never forget. I will treasure those memories for the rest of my life.” 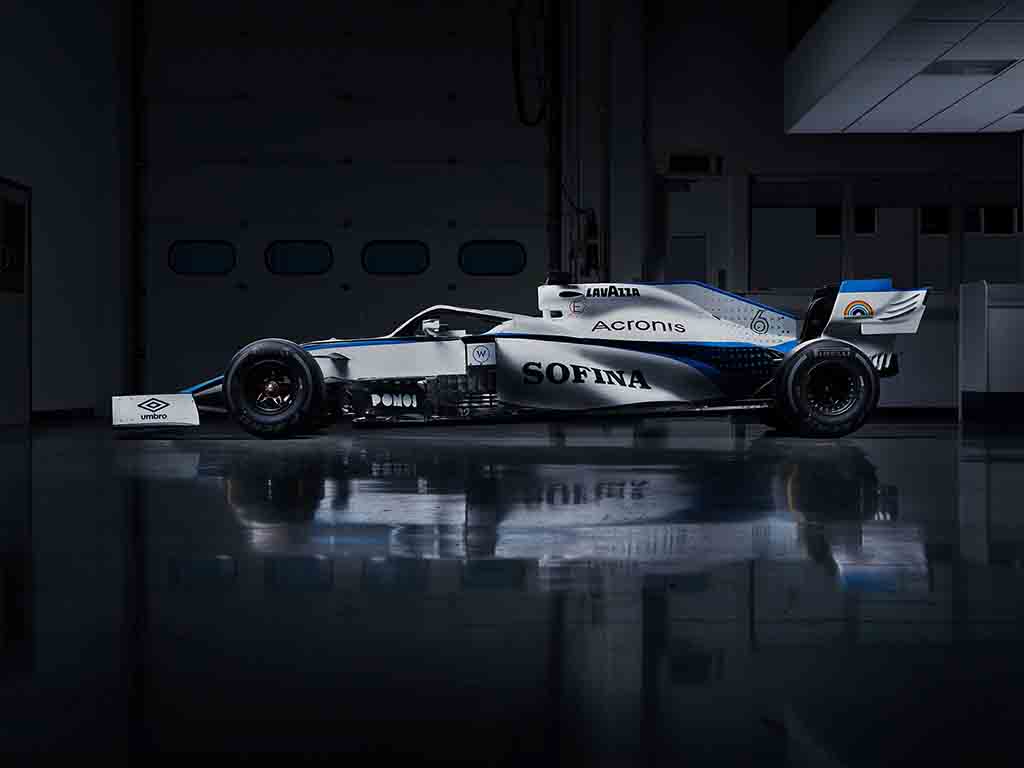 “But I’m really proud of my role, I’m proud that I survived it despite the kickings and I’m proud of everything that our family has done in Formula 1.

“I’m also enormously grateful because it’s been an amazing journey that we’ve been on for nearly five decades.” 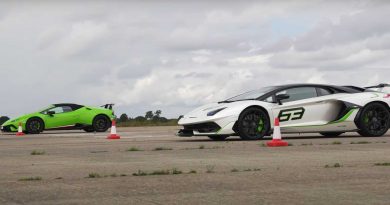 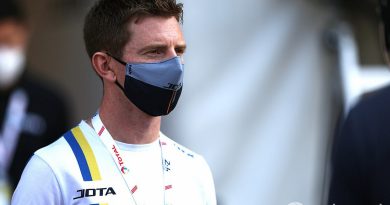 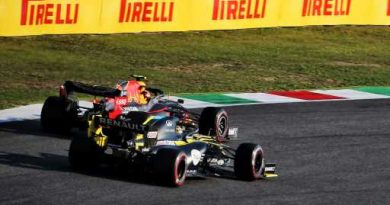 Daniel Ricciardo had 'no answer' for Alex Albon