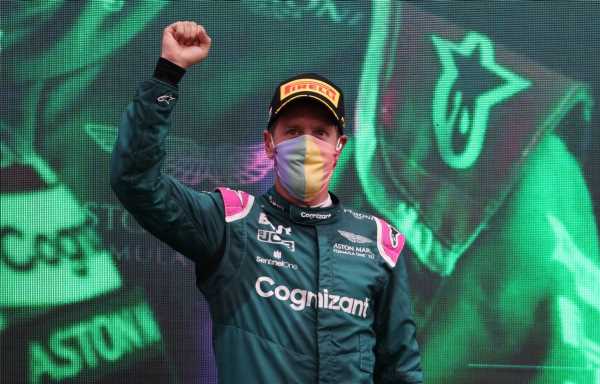 Ex-Red Bull driver Christian Klien believes Sebastian Vettel still has what it takes to deliver for Aston Martin in the midfield.

The four-time World Champion endured a torrid 2020 at Ferrari, knowing before the season even began that he would not be retained beyond that season.

Some expected him to retire, but instead he signed a multi-year deal with Aston Martin, a team searching for a driver with the experience of success to direct them to the front of the grid.

The early stages of 2021 were a struggle for Vettel, and while still not consistently back to his best, there have been some strong performances like his P2 in Baku, Monaco and Hungary before he was disqualified from P2 for a fuel sample violation.

And Klien believes that when Vettel is enjoying his racing and there is something there to aim for, he is still capable of strong performances. 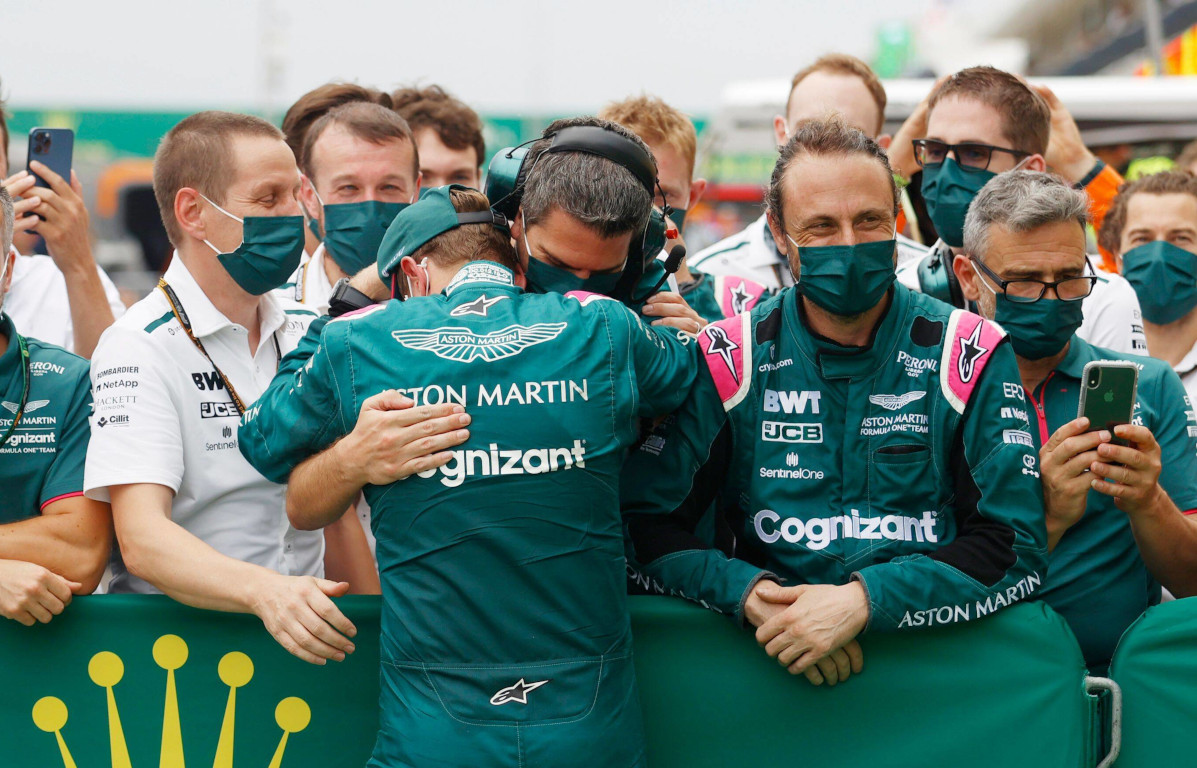 “It was up and down for him. But when there was something to get, he did it,” said Klien as he reflected on Vettel’s first-half of 2021 to SPEEDWEEK.com.

“He feels more comfortable in the environment, you can see that he needs that to be successful again. When he sees that something is going, he delivers again.

“Maybe he can’t call it up every race weekend. But it’s also more unimpressive in the midfield. There you can deliver super races and you only finish tenth. It always looks brilliant up front.

“The important thing is that he has found fun again and feels in good hands. I think he still has the speed.

“Over one lap maybe not like Charles Leclerc, Lando Norris or Max Verstappen, but he does it with his experience and cleverness.”

After being disqualified from P2 in Hungary, Vettel dropped back to P12 in the Drivers’ Championship, though his tally of 30 points comfortably beats team-mate Lance Stroll’s total of 18.

That being said, Stroll has finished in the points on six occasions in the opening 11 rounds, compared to Vettel’s three top-10 results. 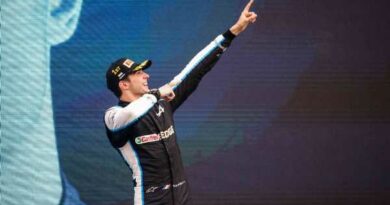 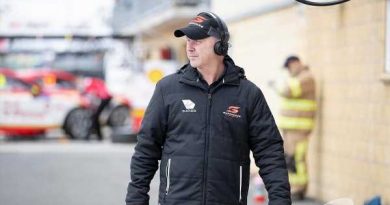 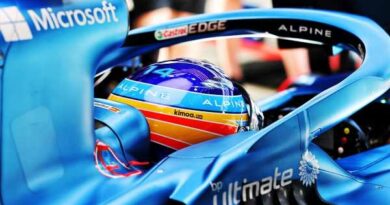