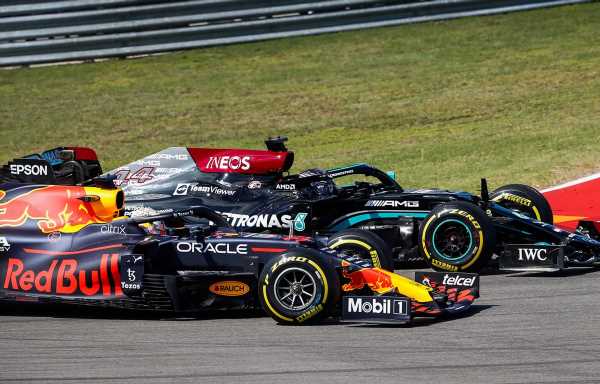 Red Bull boss Christian Horner has ruled out following Mercedes on their latest philosophy on the rear suspension.

Red Bull drew attention to Mercedes‘ mighty straight-line speed at the Turkish Grand Prix and, at the following round in Austin, Texas, further details emerged on how the Silver Arrows were able to manage the eye-catching speeds.

The rear suspension on the W12 was flexing up and down as it navigated and transitioned from corners to straights and vice versa, effectively altering the ride height of the car.

Red Bull did ask the FIA for clarification on what they initially thought was a ‘device’ being used, but the governing body quickly concluded that the W12 required no official investigation as it was clear that all was in line with the regulations.

In fact, the flexing rear suspension is actually quite a common sight across the Formula 1 paddock and is by no means a new innovation from Mercedes. The key to take from Turkey is that the effect was just more exaggerated on the W12 car given the characteristics of the circuit.

So, with everything above aboard, the question inevitably turned to whether Red Bull would copy the approach in order to at least cover off any potential advantage the Silver Arrows may carve out at the remaining five races of the season.

However, Horner has categorically stated that will not be happening because it does not tie in at all with the overall philosophy of the RB16B.

“It doesn’t work with us,” Horner said, as quoted by Auto Motor und Sport.

“The concept of our car only works if the front wing is as close as possible to the road. That was always the case with the Newey cars.”

Horner has also made it clear that he doesn’t suspect anything illegal is happening on the W12 as a result of the rear suspension altering the ride height on their rival’s car, only that now Mercedes have managed to develop a better understanding on how to further maximise performance in that specific area.

“They’re just doing a lot better now than they used to be,” Horner conceded.

“In Turkey they won seven tenths of a second from Turn 8 to Turn 12. But they were weak in Turn 8. Probably the speed on the straight was more important to them.”

Ferrari, in recent weeks, have also said they are happy that the W12 hasn’t fallen foul of the regulations and also confirmed that the Mercedes approach is not revolutionary as initially made out to be by some quarters of the media.

Stroll 'delighted' with Sebastian Vettel, has ‘firm intention' to keep him 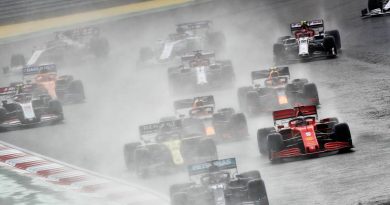 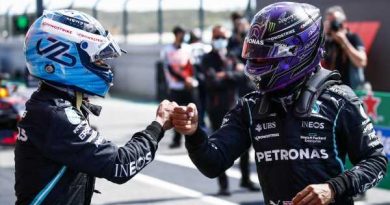 'Much is said about Bottas but thanks to him…'