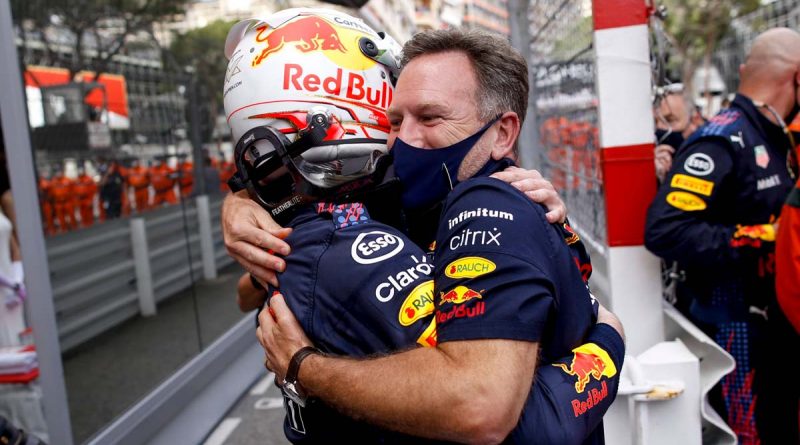 Christian Horner believes the quality of  Max Verstappen’s performances in the first five races of 2021 mean he deserves to be leading the World Championship.

The Dutchman moved to the summit of the standings on Sunday for the first time in his Formula 1 career after victory in Monaco on Sunday, becoming the 64th driver to lead the F1 Drivers’ Championship in the history of the sport.

With the misfortune of Mercedes meaning Sir Lewis Hamilton finished a lowly seventh and Valtteri Bottas registering a bizarre DNF, which the team are still yet to resolve on their car, Red Bull were able to out-score the Silver Arrows by a margin of 30 points to enable them to jump to the top of the Constructors’ standings by Sunday evening.

Verstappen rarely looked troubled at the head of the field in Monaco, with Red Bull team principal Horner praising his drivers for capitalising on Mercedes’ struggles, along with lauding the 23-year-old’s rise to the top of the championship battle.

“I think it was important to take our chances here,” Horner said to Formula1.com after the race on Sunday. “On a day where Mercedes are having an off day, it’s important to bank those points and that’s what we did.

“Max delivered a great victory today, his second of the year and he deserves to be going away as the championship leader. But it’s meaningless in the scale of things, with the volume of races still to come.

“But for us to do [be] leading both championships is beyond expectations, certainly coming into the weekend. It just shows how close things are and how things can move around very quickly and we’ve just got to keep in striking distance until the back end of the championship and that’s where the pressure really comes.”

“Max Verstappen you are a Monaco Grand Prix winner”

Do you think it’s sunk in yet? ?#PoweredByHonda

Horner also pointed out Honda’s role in the team’s success at the weekend, with the Japanese engine manufacturer now heading the Constructors’ Championship for the first time in 30 years, as they prepare to bow out of the sport at the end of the season.

“I mean Honda are doing a great job, this I think is their first victory in Monaco since ’92, the first time they’ve led the championship since 1991 when I was still at school,” Horner added.

“They deserve full credit for this victory as well. I think three Honda cars in the top six [including AlphaTauri’s sixth-placed Pierre Gasly] so great teamwork today.” 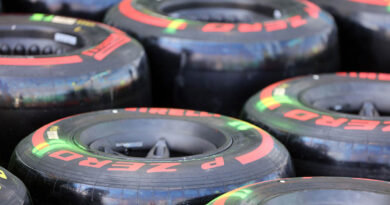 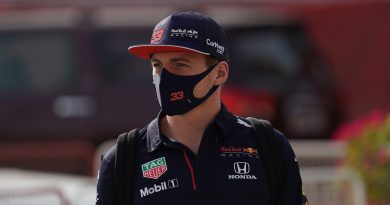 Max Verstappen 'very happy' but not getting carried away 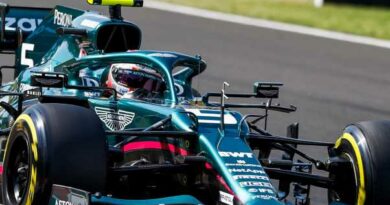