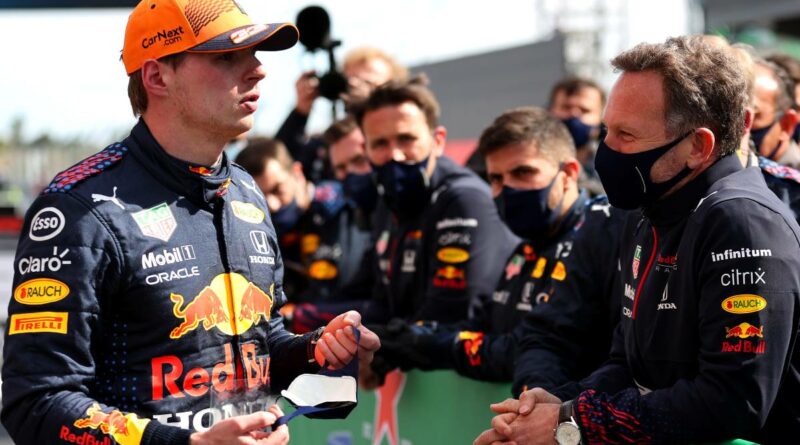 Christian Horner has described how the “openness” of his relationship with Max Verstappen makes him a straightforward driver to manage.

The Red Bull duo have worked together since 2016 and the partnership made the perfect start, with Verstappen winning the Spanish Grand Prix on his debut after being promoted from Toro Rosso.

Five years on, the Dutchman is now involved in a titanic battle for the World Championship with Lewis Hamilton, trying to become the first non-Mercedes driver since Sebastian Vettel in 2013, for Red Bull, to secure the title.

Although Verstappen has a reputation for being a hard racer, Horner says the uncomplicated nature of the 24-year-old’s character makes him an easy colleague to work with.

“Max is probably one of the most straightforward drivers I’ve worked with because he’s binary in his approach,” Horner told Channel 4.

“He appreciates absolute openness and honesty. He doesn’t give a lot away to the public, he’s quite a private individual.

“And I think when you actually spend time with him and you get to know the real Max Verstappen, he’s just a really nice young guy and totally passionate about his racing.

“But he’s super-hungry and so motivated – I don’t think I’ve ever met a driver so motivated.

“So in terms of working with him, managing him, you just sit down and have an open conversation and he will listen.

“He may have a differing opinion, but by the end of it you always converge to a solution.

“And he never takes anything away, nothing festers. You deal with it, move on.”

Verstappen’s title battle with Hamilton has been punctuated by two collisions between the pair. Hamilton was penalised for the first, at Silverstone, and Verstappen for the second, at Monza. Ultimately, Hamilton is two points ahead in the Drivers’ standings with seven races of the season remaining.

“Max was obviously massively frustrated with Silverstone and how it went down because he had done the hard work, he won the sprint race,” said Horner.

“It obviously got pretty tasty down the Wellington Straight and then the accident, and it was a massive accident, 51G.

“But he quickly brushed himself down and said on the Monday ‘if I had to do the race again today, I could do it’.”

As for the crash at Monza, which left both in the gravel and out of the race, Hamilton later said he was “surprised” Verstappen had not checked on his wellbeing before walking away.

Of that incident, Horner said: “You’ve got two guys going for the World Championship, it’s the biggest trophy in global motorsport, and both of them shouldn’t have been there.

“Inevitably the result was what it was, and the most important thing from that is that both of them were okay.”

On Verstappen not asking how Hamilton was, the Red Bull team principal added: “Max at Silverstone hit the wall at 51G, 160mph – there’s a big difference between that and the incident at Monza where he could feel Lewis reversing while he was still in the car, the engine still running.

“He knew Lewis was absolutely fine, indeed the medical car didn’t feel the necessity to visit the scene.

“So I think it was a completely different circumstance and scenario.” 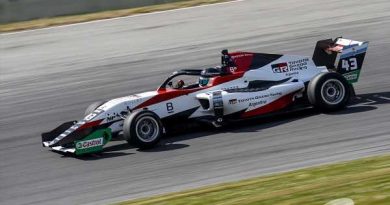 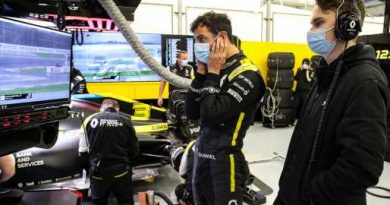