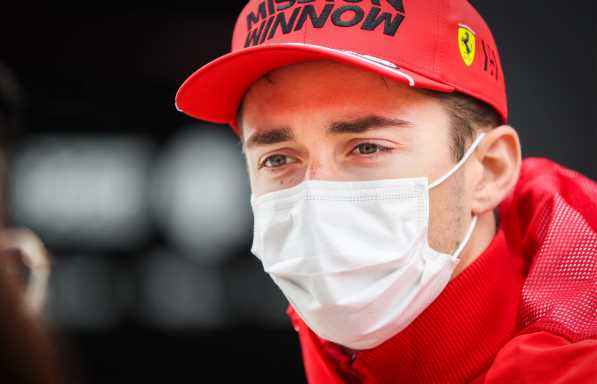 Earning a reported $12m, Charles Leclerc says he wouldn’t leave Ferrari even if he was offered double the salary.

Leclerc joined Ferrari in 2019 with one goal in mind: to win a World title with the Italian stable.

That is proving to be more difficult than perhaps he had expected with Ferrari suffering its worst season in decades in 2020 where the team fell to sixth in the standings and failed to bag a single race win.

This year there are encouraging signs although Ferrari is by no means on the same level as Mercedes or Red Bull.

Leclerc, though, is determined to stick around as long as it takes to win a title in red, adamant he wouldn’t walk away even if offered double his salary.

At $12m, doubling his wages would make Leclerc the second highest paid driver on the grid, only behind Lewis Hamilton.

“No,” he told il Giornale when asked if that would entice him to leave, “because Ferrari is special.

“Money is important, but I believe in the project and I want to go all the way with the team I dreamed of as a child.

“I want to try and when I have something in mind I want to go through with it.

“There are no offers that match: I feel great here and I want to reach the goal I have set myself and I will not leave until I have achieved it.”

Leclerc’s current Ferrari deal runs until the end of 2024 with the driver already speaking about extending it.

Winless last season, the 23-year-old says achieving at least one P1 is his goal for this championship.

Asked what at the end of the year he’d be happy with, he said: “If I win at least one race.

“It will be difficult, but the victory makes me happy and I will always fight to try.

“It’s in my mentality even when I start back and know I don’t have the pace to win, I aim for victory. I’m not interested in a fourth or fifth place.”

“To win we still have to take a big step,” he added. “We have also come a lot closer.

“There is still a lot of difference from Mercedes and Red Bull. And I don’t think we will have the potential to win.

“In some tracks we will be closer, but I don’t think enough. The goal for now is to stay ahead of McLaren.” 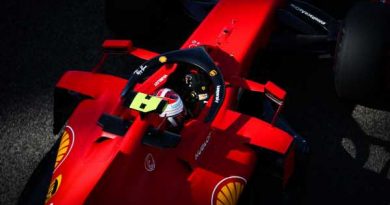 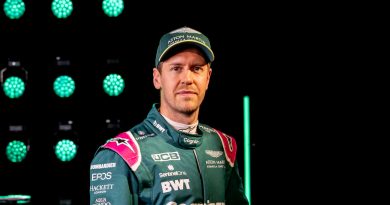 Sebastian Vettel: Even Mercedes had to start somewhere | F1 News by PlanetF1 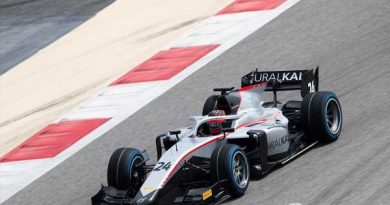