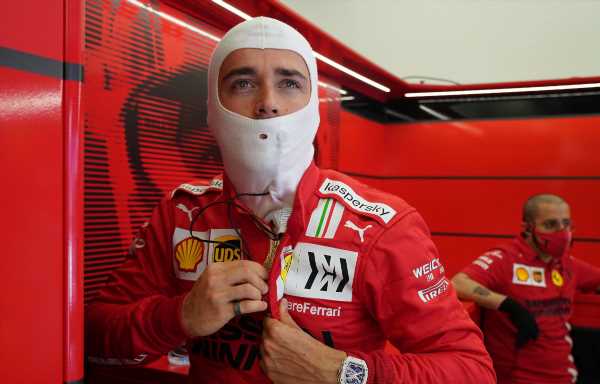 Qualifying fourth in Bahrain, Charles Leclerc says the podium is “reachable” but “very difficult” unless something happens to Max Verstappen and the two Mercedes drivers.

Ferrari is hoping that this year’s championship will be an improvement on last season’s, a year in which they managed just three podiums, no victories and finished P6 in the Constructors’ Championship.

Already there have been signs of encouragement with Leclerc fourth fastest in qualifying for the Bahrain Grand Prix.

The Monégasque driver put in a 1:29.678 under the lights on Saturday night, his time 0.68 seconds down on pole sitter Max Verstappen but only a tenth shy of third placed Valtteri Bottas.

He reckons it shows Ferrari can be on the podium, but admits it won’t be easy.

“We had our first answers in qualy,” he said in the Bahrain paddock.

“The podium is reachable but let’s say it will be very difficult because with the two Mercedes and Verstappen, they seem quite a bit ahead, especially in race pace.

“In qualifying, we actually did a really good job – only one tenth off Bottas.

“In the race pace, we still need to do a little bit of work.

“But I am pretty sure, that we will have opportunities during the year, where we can manage to do a podium. And in those races, we need to be there to take the opportunity!”

P4 in qualifying for @Charles_Leclerc

The Ferrari driver revealed that he finds qualifying the most nerve-racking time of the weekend, more so than the grands prix.

The reason being, in a race a driver has time to recover from a mistake. In qualifying, they don’t.

“I spoke about this already with Carlos [Sainz],” he said, “I think we are more nervous with qualifying, which might seem weird but the fact is, in qualifying you just have one lap.

“In that Q3 lap, you have to put absolutely everything together. And the smallest error you make, has a huge consequence on the result because everyone is so close now. It is a very tense moment.

“If you do a small mistake in the race, you have many laps to catch back this error. It’s not as big of a deal. So I would say I am more nervous in qualy.” 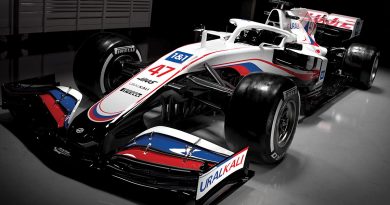 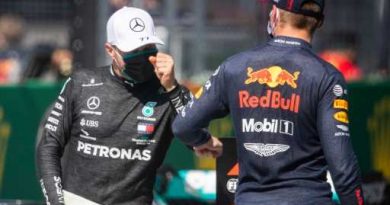 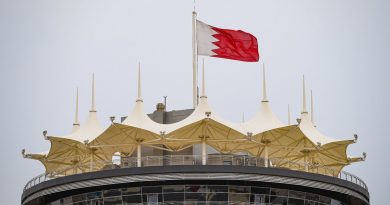