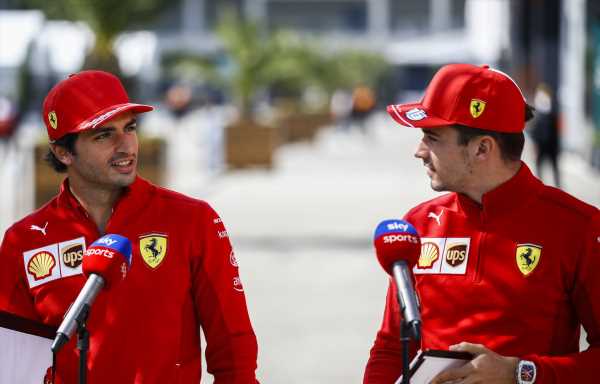 One of the stars in last year’s slippery Turkish GP, Charles Leclerc hopes the water-blasting of the circuit won’t have too much of an impact.

Last season Leclerc raced his way from 14th in qualifying to fourth at the Turkish Grand Prix as the Istanbul Park circuit returned to the calendar.

The venue was a late call-up in a Covid-hit championship which resulted in the drivers having to take a newly-resurfaced track that didn’t have enough time to cure.

The oil released by the asphalt coupled with rain caused chaos, chaos that benefitted Leclerc.

Speaking to the media ahead of this year’s race, Leclerc said he “remembers that a lot of people complained [in 2020], but I was one of the only ones that was actually happy that it was like this because we were competitive, we were fighting for very good positions.

“And obviously a podium was possible.

“I enjoyed that weekend – it didn’t end up the way I wanted, by being just under the podium, being fourth.

“But, overall, it was a positive weekend for us, and I hope we can reproduce that this year.

“I’ve heard some things have changed – obviously they have washed the track several times.

This season the Istanbul organisers opted to water-blast the track ahead of this weekend’s race in order to make it less slippery.

“The surface in Turkey has been effectively water-blasted, would probably be the best way to put it, which is a regular treatment that happens,” said FIA race director Michael Masi.

Leclerc’s team-mate Carlos Sainz hopes it will be “better” than last year.

“I think we are all expecting the grip to be better,” said Sainz. “How much better, that’s a different question.

“If it’s more like Portimao, where the grip is not high but it’s okay, then it should be good fun.

“If it’s like Barcelona or Silverstone, really high grip levels, then it should be also quite exciting because then the tyre wear could be an issue.

“So maybe for my personal interest, I want [the conditions to be] extreme, and the more extreme, the more different things can happen – and maybe more opportunity comes for me.”

Sainz will start Sunday’s grand prix from the back of the grid due to an engine penalty. 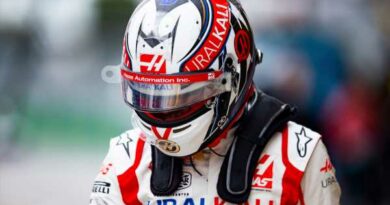 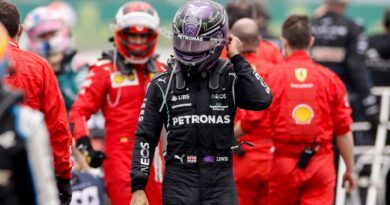 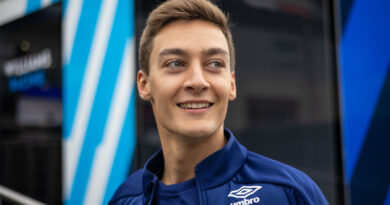