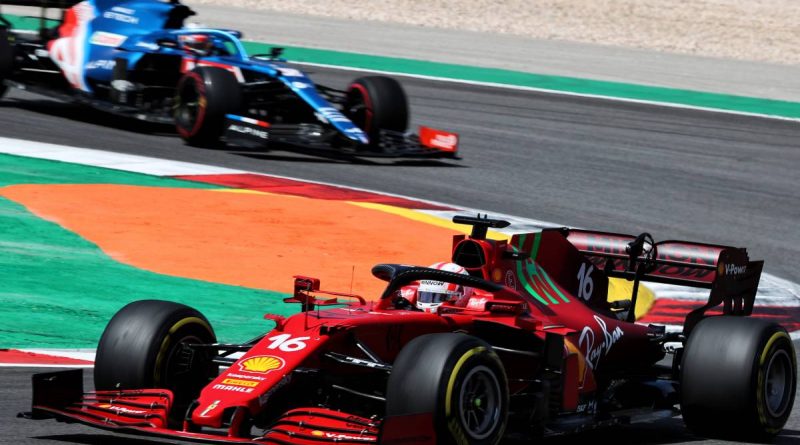 Charles Leclerc felt he could have done a “much better job” over the Portuguese Grand Prix weekend despite finishing sixth – two places higher than he started.

The Ferrari driver had described his qualifying performance as “really inconsistent” as he claimed P8 on the grid, three positions behind his team-mate Carlos Sainz.

But in the race, it was Leclerc of the duo who came out on top, mainly because Sainz paid for having to start on the soft tyres and making a comparatively early pit-stop for the mediums, eventually dropping down to finish 11th.

Tyres were also a bugbear for Leclerc, specifically the mediums on which he had started, although the Monegasque driver was also not happy with his own performance over the three days in Portimao.

When put to him by Sky F1 that he had benefited from starting on the medium tyres, Leclerc said: “Sorry to disappoint you, but I feel like I’ve done a very bad choice today.

“I think we took a great decision to go on the hard tyres, but the mediums for us – only for us – we struggled massively, whether it was Carlos or myself.

“Me in the first stint and Carlos in the second stint, we had a lot of graining on the medium tyres straight away and struggled a lot on that compound. I don’t have any explanations. On paper it looked like a very good choice. But we struggled a lot.

“Then if I look at the whole weekend, I haven’t done a great job as a driver. Whether it was in free practice, qualifying I didn’t extract the maximum out of the car because I was very inconsistent; today I’ve done a good job and I think from eighth there wasn’t much better we could do.

“But looking at the whole weekend, I could have done a much better job.

“With the wind it’s been very tricky all weekend, especially with those cars, the braking points are changing and I never really found any good references. In the race I found my rhythm, but I’m looking forward to getting back to ‘normal’ conditions and a ‘normal’ track to be better.”

“It’s encouraging for the whole team,” he said. “We were struggling a lot last year, we did a step forward this year and we need to keep in mind also that Portimao is quite a strange track.

“Last year we were a lot quicker [there] than in other races and we didn’t know why. So let’s wait for Barcelona and see where we start again.” 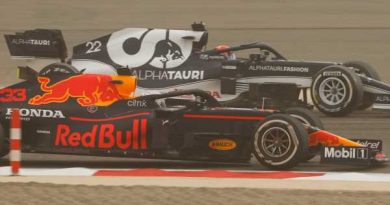 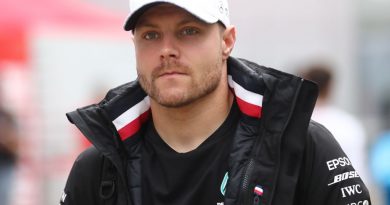 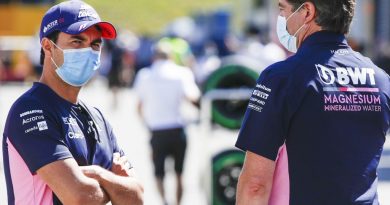 Sergio Perez: P6 good, but should have been better