Home » Charles Leclerc: Ferrari will be back in command soon | F1 News by PlanetF1 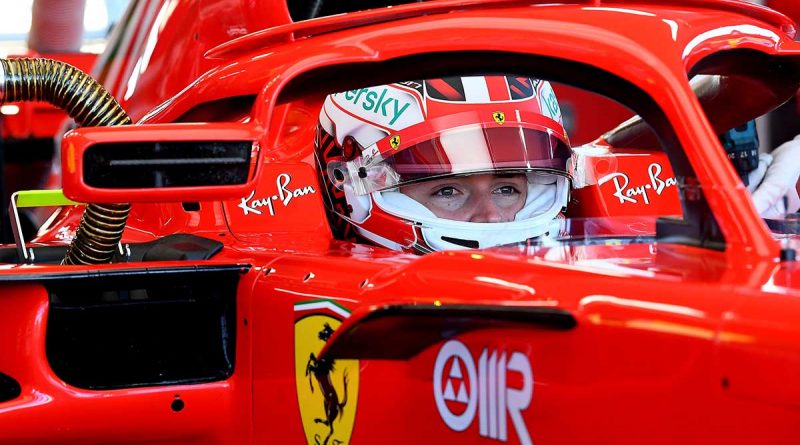 Charles Leclerc is hopeful that Ferrari will be “back in command” of the Formula 1 grid at some point soon.

The Scuderia have a rich history in the sport and have traditionally always challenged at the top end of the Constructors’ Championship, but 2020 was a poor year for Mattia Binotto’s team.

With their troubled power unit defining their season, they only made it to P6, the lowest finish for the Italians since 1980.

Lots of work has unsurprisingly gone into making sure they don’t suffer from the same issues in 2021 and, while closing the gap to Mercedes in the upcoming term will surely be too much of an ask given the lack of changes allowed, Leclerc is hopeful they will return to the top at some point soon.

Speaking during the Ferrari team launch, he said: “If you ask me, when we have a new project for the car it’s always very difficult to know how things are going to go until you try it out.

“I think with all the meetings we’ve had since the beginning of the year, more or less we know that there are some positive things in this car. A huge amount of work has gone into it to improve it.

“After other people have done their work, we’ll see how it goes on track. So yes I hope we’ll be back in command soon.”

Partnering Leclerc this season will be Carlos Sainz, who has made the move from McLaren, and the Monegasque driver is looking forward to sharing a competitive battle with his new team-mate, but ultimately Ferrari’s success is what is most important.

“There’s a whole team working day and night, working for us to do well, I see it actually more as a team sport than an individual sport.

“It’s a big challenge but for me it’s what makes this sport so exciting because we are pushing each other to always do more because at the end what’s important is that Ferrari wins.” 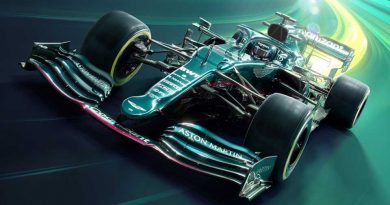 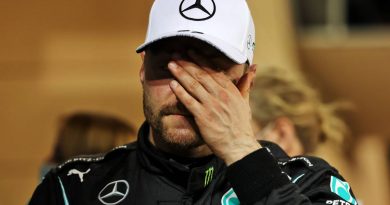 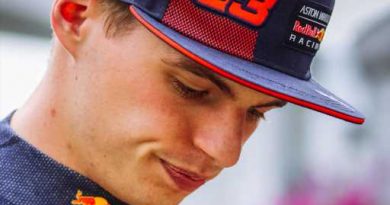