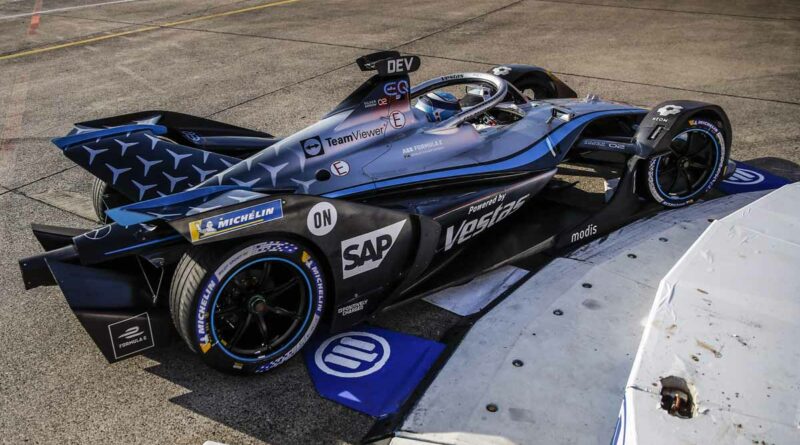 Channel 4 have signed a multi-year agreement to show live, uninterrupted Formula E coverage on free-to-air television in the UK.

Live coverage from all 16 rounds will be shown on Channel 4, on streaming service All4 and the Channel 4 Sport YouTube channel, with the YouTube service also set to stream live qualifying sessions throughout the season.

The Formula E world feed will be shown throughout its coverage, fronted by Vernon Kay and Nicki Shields, with Jack Nicholls and four-time IndyCar champion Dario Franchitti on commentary.

The series now heads into its eighth season, and its viewership increased by 32% to 316m people through the course of the year, and 62% of its viewers are now through TV – having previously had a majority of online viewers.

“The multi-year partnership with Channel 4 is great news for fans across the UK and for the continued growth of our sport,” Formula E’s chief media officer Aarti Dabas said upon the announcement.

“Last season saw more fans around the world tune into our live race programming than ever before.

“With Channel 4 established as the regular free-to-air home for Formula E in the UK, we look forward to better serving our passionate fanbase while attracting new fans to the excitement of all-electric street-racing.”

“We’re proud to be showcasing a sport with sustainability at its heart and one that plays such an important role in seeking to combat the climate crisis.”

Formula E will undergo changes to its qualifying format in 2022, along with changes to Safety Car rules that will add any time spent in those conditions on to the overall race time at the end [up to 10 minutes], to ensure as full a race distance as possible is completed. 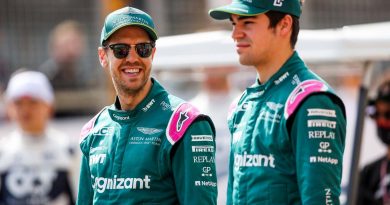 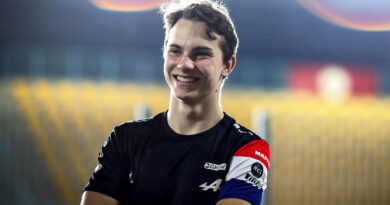 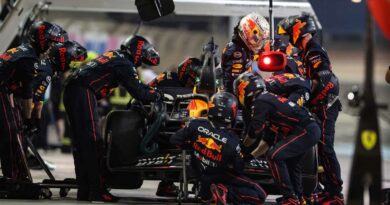