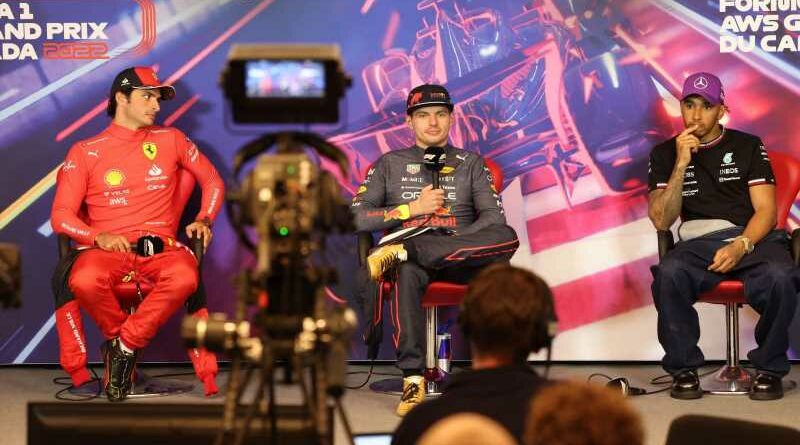 Formula 1 has restructured the race weekend after criticism from the likes of Max Verstappen and have moved the Friday press conferences back to Thursday.

Ahead of the 2022 season, the sport announced press conferences for the drivers would move from the traditional Thursday spot to Friday in the idea that it would ease their media commitments.

But pretty much as soon as it was introduced, it was met with criticism from the drivers who said instead of freeing their time, the move instead meant they were obligated to do other media duties on the Thursday as well as Friday.

Reigning World Champion Verstappen was one of the most vocal critics, saying that although Thursday was no longer an “official” day, it was “very long.”

It seems Formula 1 has listened to this criticism and has made changes ahead of the next race at Silverstone which will see the drivers press conference moved back to Thursday, allowing them to focus solely on practice on the Friday.

Another point Verstappen raised was in the previous format, the drivers would all have to sit in a press conference room and answer questions before then going outside to the media pen and answering more from different outlets. The Dutchman said it was hard to be enthusiastic when he was answering the same question multiple times.

“We do this (press conference), then we go outside and have to speak to all the individual [television] media,” Verstappen said.

“But they all ask the same question. And you basically are repeating yourself six or seven times. You try to keep it interesting to try and word it in a different way but at the end of the day you say the same thing, right?

“What you see in other sports, when they have a press conference, there are a lot of mics just brought together. And actually, instead of giving the broadcasters just two questions each, they all have six, eight or 10 questions just in one go and they can all broadcast it.

“So I think that’s also way more efficient and nicer for everyone, and you get a lot more out of the drivers.”

The press conferences will take place 23 hours before FP1 with each group of five being in front of the press for 30 minutes before a five-minute break and then the second group. 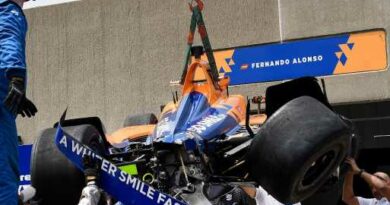 Fernando Alonso ready for next practice: No fear 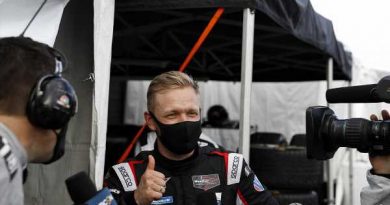 Why Magnussen is relishing a fresh start in sportscars