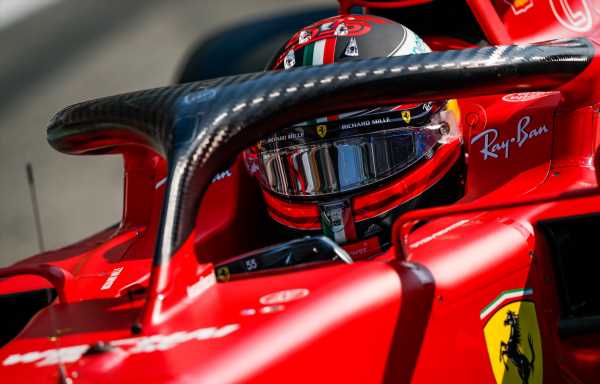 With McLaren winning Ferrari’s home race, the Italian GP, Carlos Sainz reckons only “time will tell” if he made the wrong choice leaving the Woking team for Maranello.

Sainz announced last year 2020 would be his second and final year with McLaren, the Spaniard swapping orange for red as he signed as Charles Leclerc’s 2021 team-mate.

With the announcement being made even before the first race of 2020, Sainz spent much of that season being asked if he regretted his decision given Ferrari’s dismal form.

Those questions died out this year when Ferrari bounced back, challenging McLaren for third place in the Constructors’ Championship.

But with McLaren back to winning ways at Monza, and Ferrari not yet there, Sainz is again being asked that question.

“At Ferrari I still haven’t had the perfect weekends I did at McLaren,” he said. “We’ll see if I can do it before the end of the season.

“I certainly don’t regret not being there anymore. I’m having the best year of my life at Ferrari and I wouldn’t change it for the world.

“Time will tell if I am wrong, but I really believe in this project.”

Carlos Sainz is adamant he doesn’t want to be Ferrari’s next Rubens Barrichello, and aims to win a title with the Scuderia.https://t.co/GsaXeiVOVt #F1 pic.twitter.com/o4FOE0YbyK

Although Sainz was initially the best of the drivers who swapped teams during the first part of the season, the Spaniard has had three big crashes in the last four race weekends.

A week later, he was nose-first into the tyre barrier at the Monza circuit, again during practice, having lost control through the middle part of the Ascari chicane.

Sainz concedes he is still learning the SF21.

“Today with the SF21 I am fast and at ease, but I still make mistakes due to a lack of complete knowledge of the car,” he told Gazzetta dello Sport.

“It takes time to get the most out of it and sometimes you pay the consequences during the GPs. But the best is yet to come.”

So much so that the Spaniard believes he is on a par with Charles Leclerc – he just needs to understand the car a bit better.

He said: “With Charles we are very even, we get thousandths in one corner and the other, there are no telemetry differences and all this gives me confidence.

“But now he has more confidence in the race, in overtaking and in exits. He drives the car well in traffic and even when there is dirty air.

“I am not yet the aggressive Carlos I have always been, the one who throws himself into every gap, but I will get there. I’m not analytical and calculating.”

The team-mates are separated by 6.5 points in Leclerc’s favour. 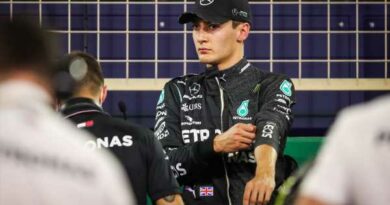 Ross Brawn: ‘Throwing resource’ not an option for Mercedes 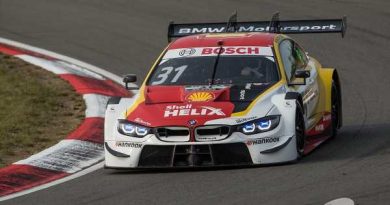 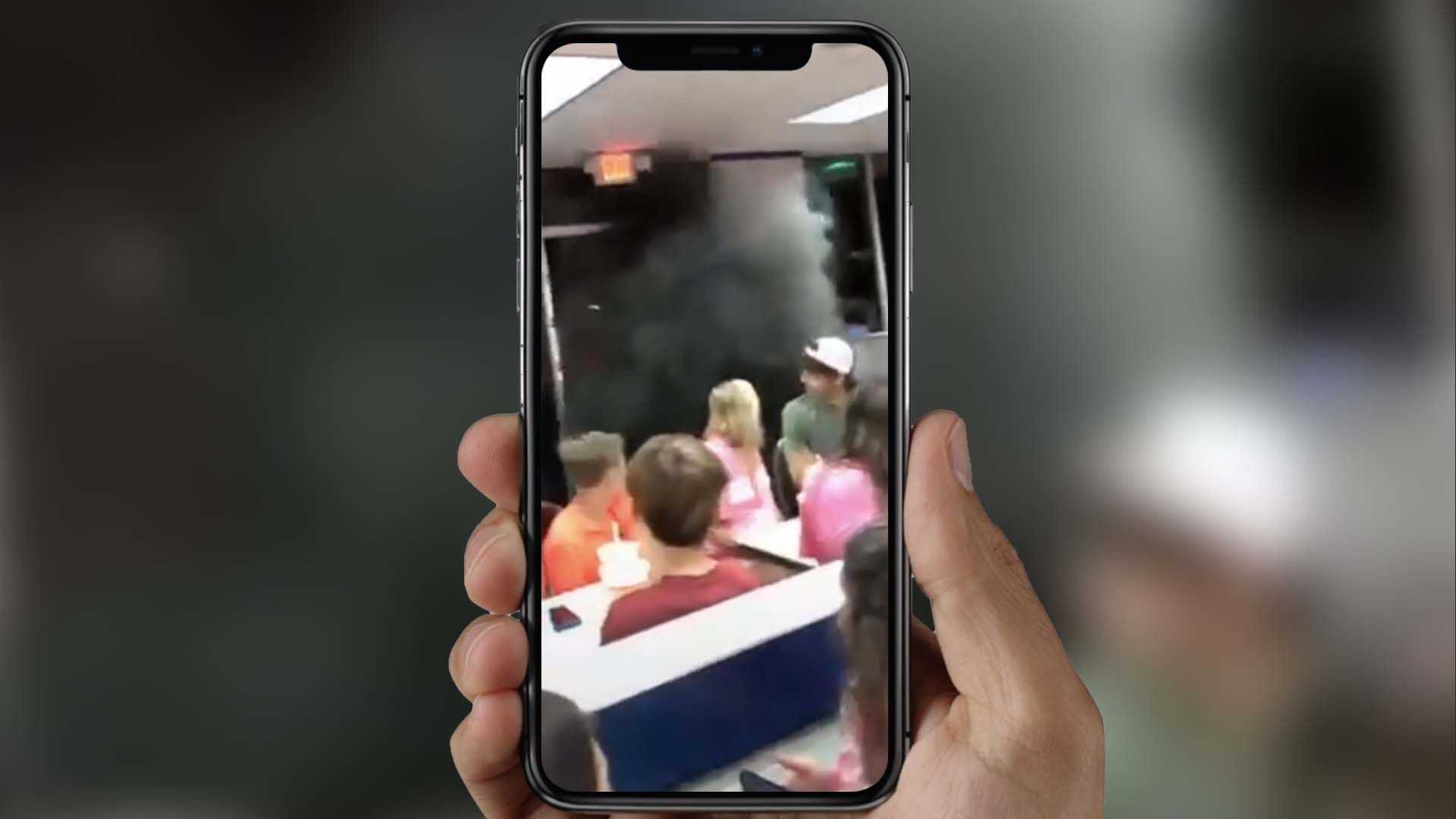 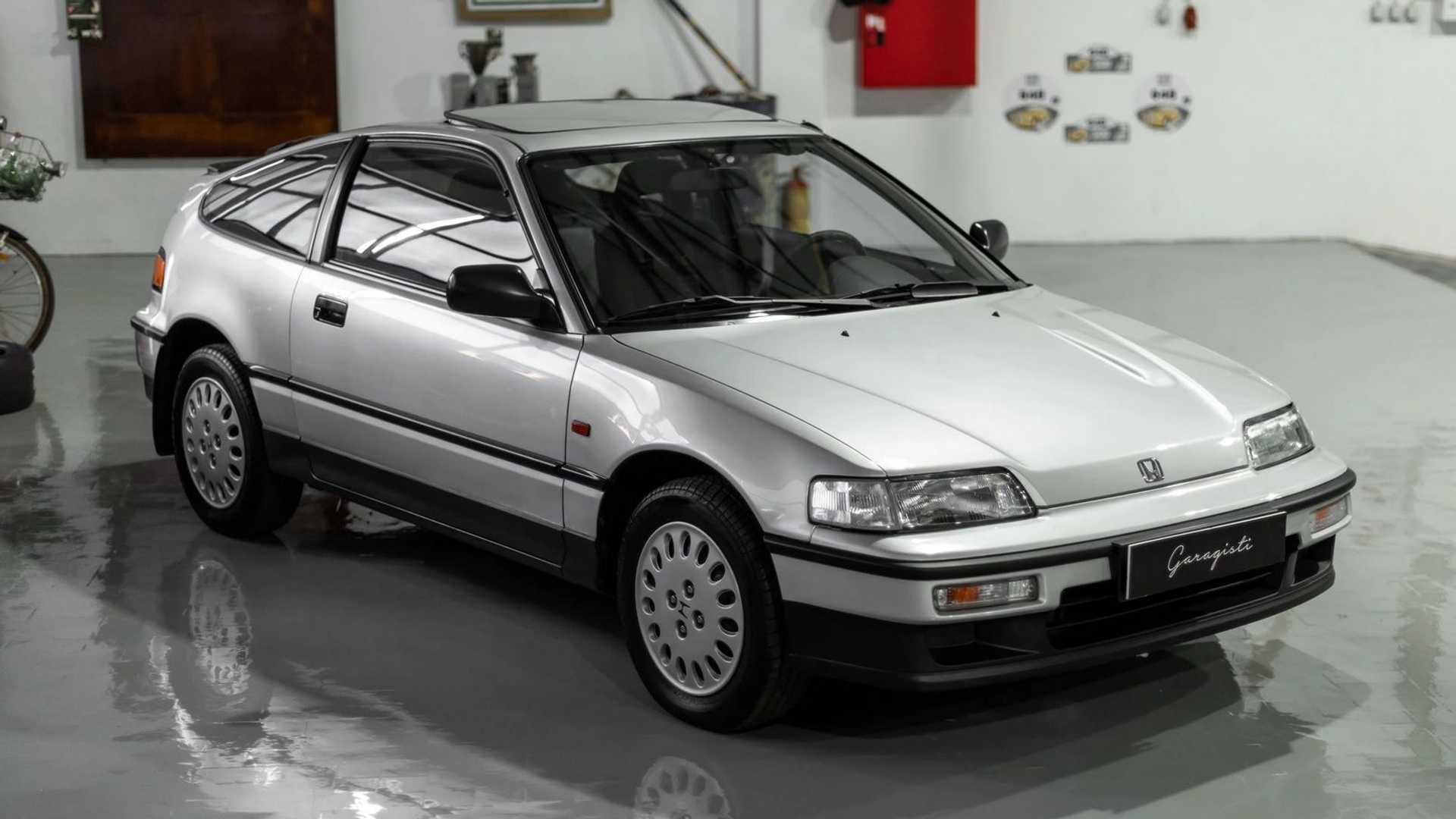 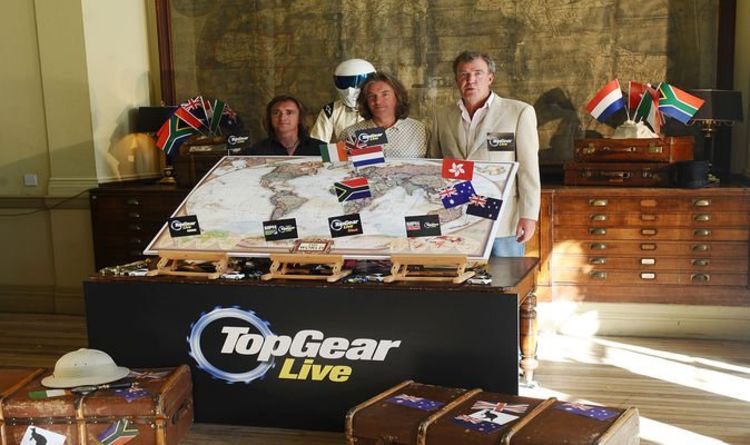