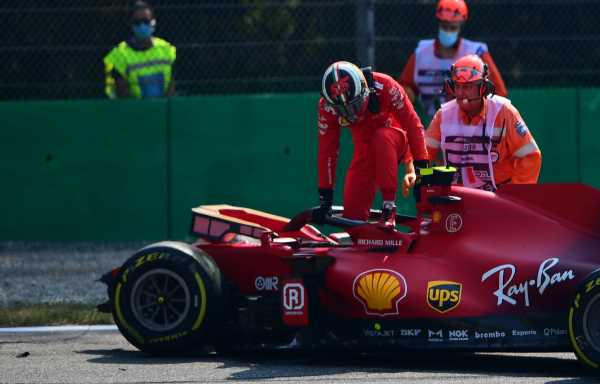 Crashing in three of the last four grands prix weekends, Carlos Sainz says they all had nothing in common with “three separate causes”.

Sainz was in the barrier at the Hungarian Grand Prix, losing the rear end of his SF21 into the final turn during qualifying, sending him into the barriers with a whack.

Two race weekends later, at the Dutch Grand Prix, he again lost the rear of the car, crashing into the top barrier at the banked Turn 3 during practice.

A week later he was nose-first into the barrier at the Monza circuit, again during practice, having lost control through the middle part of the Ascari chicane.

Sainz insists all three had nothing in common.

“I think I already explained that in Zandvoort I went a bit off line and lost the car, and it was a driver mistake.

“In Budapest I’m pretty sure that I got one of the biggest gusts of winds that I had in a race car in my life.”

“The car has been very neutral in Ascari across the whole weekend, and I’ve been struggling a lot with the balance there.

“I guess I’m still going through a bit of a learning process understanding the car.

“The car seems to be also quite neutral in the mid corner and I need to be careful when I go on throttle.”

Sainz’s crashes have left Ferrari a huge repair bill, and have come at a time when the teams are still trying to get on top of F1’s new budget cap.

“It’s not ideal,” the Spaniard acknowledged to Autosport, “because I cost the mechanics and the team a few too many repairs lately, but I’m sure it will not happen again anytime soon and I will recover from it. 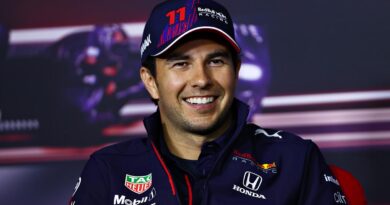 New Red Bull deal is in the pipeline for Sergio Perez 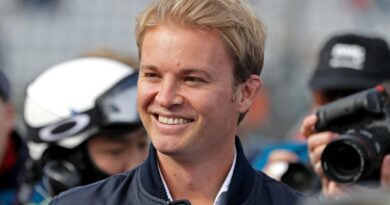 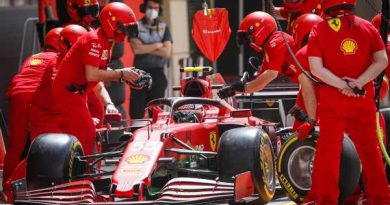 Ferrari not getting carried away, 2022 remains focus