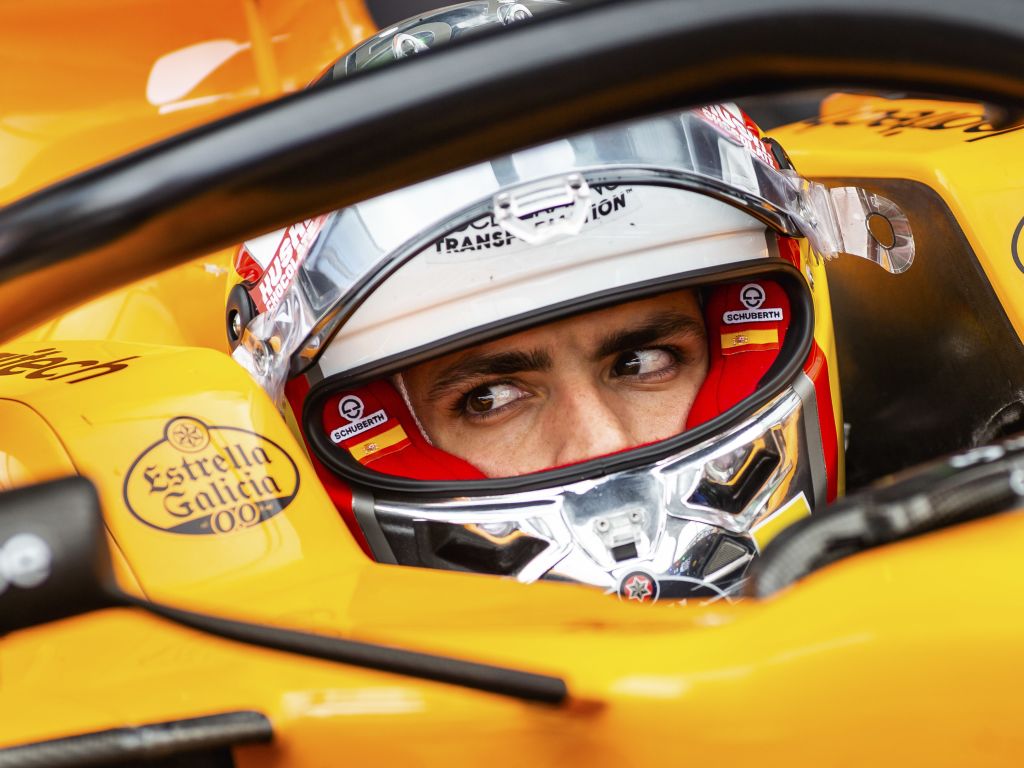 Carlos Sainz was left in a jubilant move after his move on both Toro Rosso’s earned him a P6 finish at the Monaco Grand Prix.

After getting away well, the McLaren driver pulled off a vital double-pass around the outside of Turn 3 into Casino Square on Daniil Kvyat and Alex Albon.

The Woking team then did their part as they urged their driver to build a gap after the Safety Car rather than come into the pits – this worked a treat as he emerged from his stop at the end of lap 30 in front of the Toro Rosso’s as he ran the medium tyres until the end to take P6.

“Good haul of points this weekend.” the Spaniard told reporters in Monte Carlo.

“This feels particularly good because we went through some difficult parts this weekend and we just built it up and did a good lap of qualifying.

“I got a really good start off the line and managed to pass the two Toro Rossos around the outside of Turn 3 which was probably the best move of my career in F1 so far.

“Then we put some good laps together before and after the stop and we got the pitstop just right and, yeah, P6.”

?? YES! P6 in Monaco! No image can describe the feeling at T3! But hope you enjoy this view! @McLarenF1 @EG00 #carlo55ainz #monacogp pic.twitter.com/koGFVSJRlT

Pitting under the Safety Car seemed at the time a no-brainer, but Sainz stayed out knowing there was life left in his tyres.

“Then we pitted when we had to pit. It was tight – I had to defend hard against Daniil Kvyat and I did the fastest lap immediately defending against his overcut. It was great timing, and a great call.” 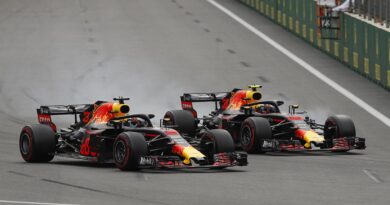 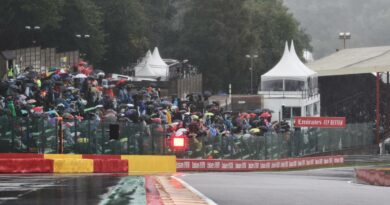 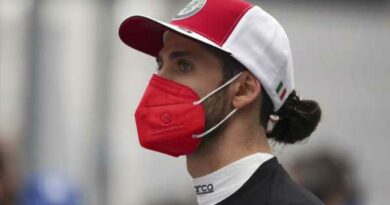 Antonio Giovinazzi: 'I'm happy with myself, but it's still not enough'