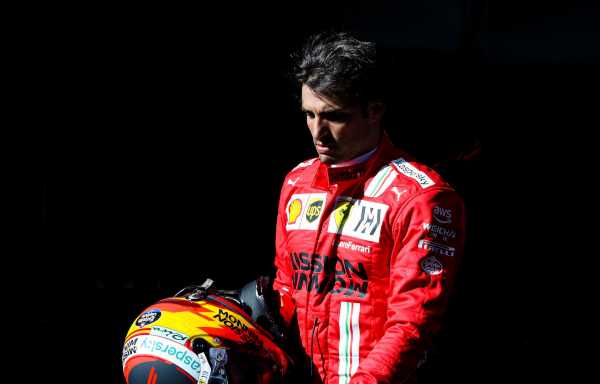 Ferrari regained P3 off McLaren in Mexico but Carlos Sainz says their advantage could have been more had Ferrari swapped their drivers around earlier in the race.

Sainz brought his SF21 home in sixth place at the Autodromo Hermanos Rodriguez with his team-mate Charles Leclerc P5.

The result means Ferrari leads McLaren by 13.5 points with four races remaining. Sainz though, feels it could have been more.

Although the Spaniard started the race ahead of his team-mate, he lost positions when he was caught up behind Valtteri Bottas and Daniel Ricciardo’s Turn 1 crash.

That gave Leclerc the advantage, the Monégasque driver up to P5, where he was running behind Pierre Gasly.

Leclerc pitted before his team-mate with Sainz, then on fresher tyre, asking Ferrari to let him through.

After a lot of huffing from Leclerc, he eventually did but by then Sainz was not able to chase down Gasly with Ferrari swapping the positions back late in the race.

🇲🇽 Great pace today and all weekend. I had to slam the brakes at the start to avoid the incidents on track, but from then on my pace was really solid. We swapped places to go for Gasly, but in the end we changed them again. P3 in the Constructors’!

“A good day in the office for sure,” Sainz told Sky Sports F1.

“A bit unlucky at the start on the personal side because I think I lost out to a couple of cars that I shouldn’t have lost out to because of the incident between Bottas and Ricciardo.

“From then on in, there was a bit of catch up to do on Gasly. Managed to extract a bit of pace from the car. Honestly this weekend we have been feeling confident and quick.

“There were team orders going on to optimise the strategy and in the end, we did the best we could and we came home P5 and P6. Pierre was too quick.”

Sainz, however, feels it could have been a different story had Ferrari ordered Leclerc to move over earlier in the race, saying had he not been trailing his team-mate, he would have been closer to the AlphaTauri.

“I managed to extend my stint on mediums very far into the race which gave me very good pace towards the end on a very fresh tyre to try and attack Gasly,” he said.

“We were quicker than Gasly because I think we caught up a lot on him but when you lose out on this circuit at the start, it is very difficult to make it back.

“I just lost too much race time in the first 20 laps trying to follow Charles and couldn’t get close to Gasly.” 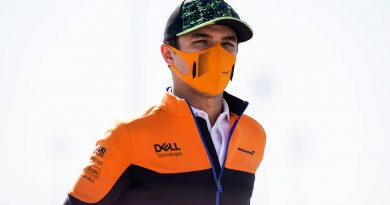 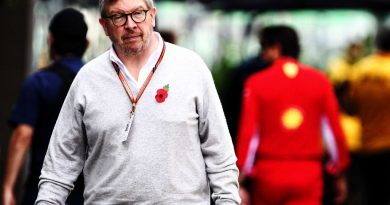 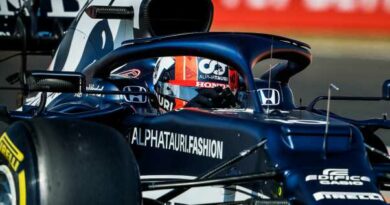 'Pierre Gasly deserves to be in the number one team'