Home » Racing » Carlos Sainz: 'Hurts' to have fastest car and not win in Canada 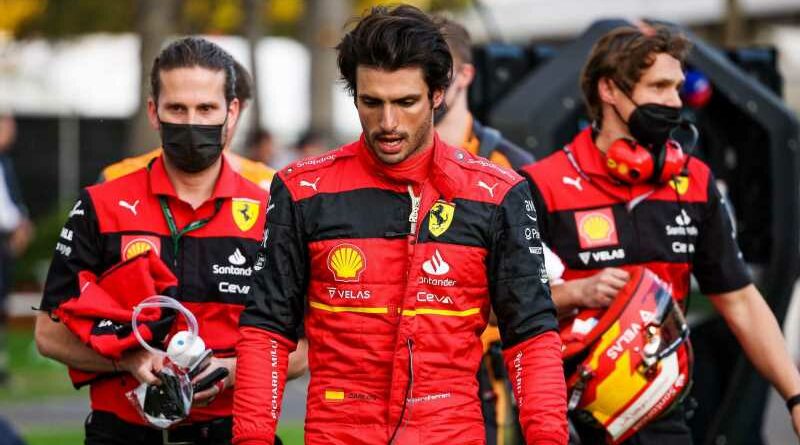 Missing out on that elusive first win despite having the fastest car, Carlos Sainz says that added to the pain of his P2 at the Canadian Grand Prix.

Sainz is slowly but surely climbing two of Formula 1’s unwanted record lists, most race starts without a win and most podiums without a win.

With 149 starts to his name, he is seventh on the first list although a long way off Andrea de Cesaris’ record of 208 starts, while on the podiums list, he is up to third.

The Spaniard has 11 podium finishes without a P1 with the record for that one belonging to Nick Heidfeld, the German scoring 13 podiums of which none were a race win.

Sainz came the closest he ever has to winning when he crossed the line less than a second behind Max Verstappen having harassed the Red Bull driver throughout the final 15 laps.

“The fact that victory does not come when you are the fastest perhaps hurts more,” the Spaniard told DAZN F1.

That first win was just out of reach, but nonetheless a superb drive from @Carlossainz55 👏#CanadianGP #F1 pic.twitter.com/MMxXLlQvpR

Verstappen agreed with the Spaniard that the Ferrari was the faster car on Sunday, saying “yeah, absolutely”, but track position after a Safety Car restart gave Verstappen the advantage.

Sainz added: “I am not satisfied. It’s been too close to be satisfied. Especially with the pace I’ve had throughout the race, which has been very good.

“I have been very comfortable, all the time a little faster than Max.”

Sainz was leading the race when the Safety Car came out with 20 laps to go after Yuki Tsunoda crashed his AlphaTauri driver.

Ferrari made the call to pit him as he had only stopped once to Verstappen’s two-stopper with the Scuderia fearing his old tyres wouldn’t be able to hold off Verstappen.

That meant Sainz, although on tyres that were five laps fresher, gave up track position.

He reckons the Safety Car cost him that first win.

“The strategy has been crucial and I think that without the last Safety Car it would have been difficult for him to pass me.

“I would have stayed out until the end and I wasn’t getting caught very fast either and I thought I could do it.

“Then the Safety Car came out and I had to stop. There I hesitated between the soft and the hard, if it could happen with one of the two wheels.

“We went very fast also putting a lot of pressure on Max, but not enough to pass the Red Bull.” 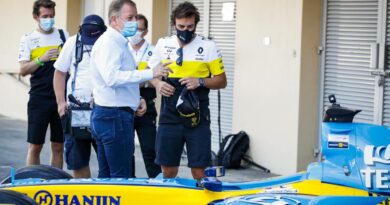 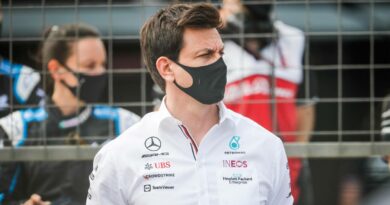 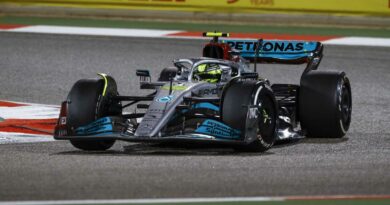 Mercedes 'feared worse', aim to be at the front in 'two to three races'