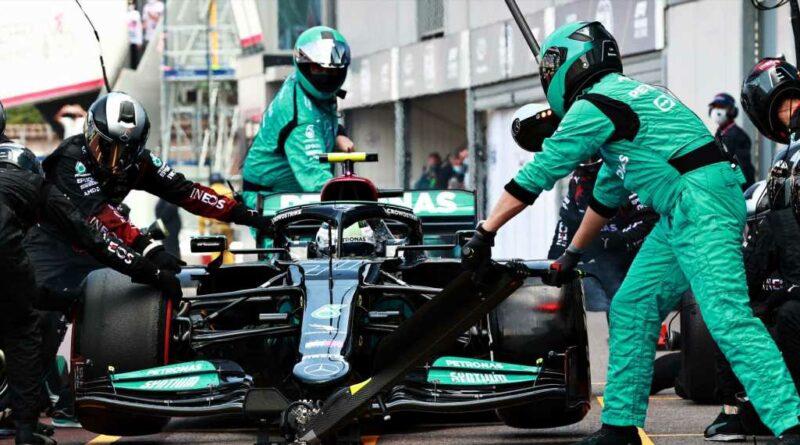 The rumor that just won’t die on the Formula 1 circuit is that Valtteri Bottas remains in danger of losing his Mercedes seat, perhaps even within 2021.

The Finnish driver struggled notably both at Monaco, where a stuck wheel nut left him to retire early in 19th place, and in Baku, where he finished 12th. Team principal Toto Wolff originally blamed Bottas for the stuck wheel-nut at the former street venue.

Bottas said at Baku that he was surprised to hear Wolff’s claim that he didn’t correctly line up his car for the pit crew.

“Valtteri has been so unlucky again this year that you can hardly believe it. Look at Monaco,” Wolff said after admitting the wheel nut issue was not Bottas’ fault. “We will certainly take that into account as we make our driver choice for next year.”

Instead of blaming Bottas for Monaco, putting that race in the category of “unlucky” would seem to mean that Wolff is not looking for reasons to get rid of Bottas as many might want to believe.

“He was actually very precise at the stop. He didn’t make a mistake in the whole story. It was our problem,” Wolff said. “I was wrong there. I said he was out by a few centimetres, but he was just right.”

However, some observers are claiming that Mercedes is now clearly lacking in terms of its overall driver lineup, particularly as Red Bull’s Sergio Perez is now fully up to speed. After six races, Red Bull has a 26-point lead in the F1 Constructors’ Standings. Max Verstappen leads Mercedes’ Lewis Hamilton by four points, while Perez has a 22-point advantage on Bottas.

F1 pundit Ralf Schumacher told media outlet Sky Deutschland that Bottas is not playing an effective support role for Hamilton if he is “not within striking distance” on track.

“A good teammate can force another team to wherever you want to be,” the former F1 driver and younger brother of Michael Schumacher said.

Schumacher said Bottas was “good at Monaco but bad again at Baku,” which is “a huge problem for Mercedes in the world championship fight. On the one hand, it doesn’t help the team standings, but on the other he is completely lacking as a support for Hamilton.” 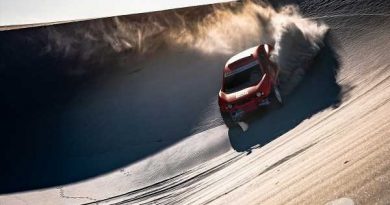 Prodrive wants to be seen as ‘potential’ Dakar winner