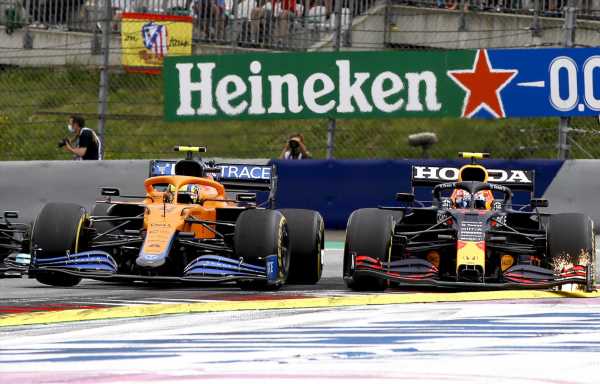 As the debate over F1’s Austrian GP penalties continues, F1 journalist Will Buxton says it comes down to “respect” and “racecraft”.

Lando Norris was the first driver penalised in Sunday’s Austrian Grand Prix, slapped with a five-second time penalty for pushing Sergio Perez off the track.

Battling for position, Perez tried to pass around the outside at Turn 4 but soon ran out of track and was off into the gravel.

Red Bull, although Christian Horner has since disagreed with the penalty, were quick to contact Race Control to ask for the stewards to look into the incident.

Norris was penalised but by the end of the race so too was Perez, the Mexican driver handed two five-second penalties for clashing with Charles Leclerc.

While one could argue that the incidents were nothing more than hard racing, Buxton is adamant it was a “pretty clear breach” of the rules.

“Caught up with [race steward] Derek Warwick at the airport on the way home,” he tweeted. “I’m still in agreement with his and the stewards’ decisions. He told me how much they had to wrestle with Lando’s initial penalty but that ultimately, it was a pretty clear breach of the regulations.

“When the attacking car is substantially alongside, racing room has to be given. This is as true in corners as it is on straights. If the leading car edged the attacking car off track on a straight it’s a slam dunk penalty. The same goes in corners. You can’t just run people off.”

Do you think Norris deserved a 5 second penalty for forcing Perez off-track?! 👀 pic.twitter.com/uizYlf2Sz2

He added: “Let’s imagine the move was on the inside. If the attacking driver had managed to get up and level and the lead driver slammed the door shut to such an extent that the attacker was pushed off the track… again, you’d say slam dunk penalty.

“But just as shoving your nose up the inside doesn’t guarantee a pass, neither does having a sniff around the outside. You’ve got to be alongside or marginally ahead at some point of the corner (braking zone included) to be judged as being owed that racing room.

“This isn’t making overtaking easy. It isn’t making defending impossible. It’s simply reinforcing the requirement for racing room. And ultimately that all comes down to respect and racecraft.

“Personally I’ve never been a fan of crowding / edging another driver out of room in a corner. To my mind it isn’t “hard racing.” You don’t see it in IndyCar. You don’t see it in NASCAR. Because if you don’t run two or three wide with respect for each other over there, people get hurt.”

The Brit added that the drivers are all aware of the rules as laid out in F1’s sporting code and shouldn’t be surprised when they are penalised for breaking them.

“Interestingly, I’ve seen folks getting quite angry about the fact I used the regulations to back up this argument yesterday. Sporting Code Appendix L,” he concluded.

“The rules are there for a reason. Everyone knows them. They shouldn’t be surprised that they get penalised when they break them.” 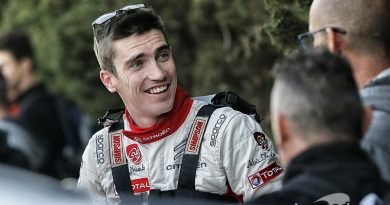 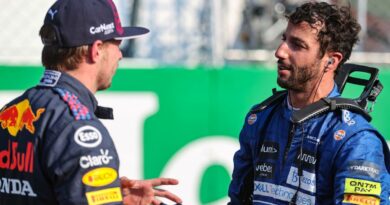 Daniel Ricciardo: Max Verstappen has 'polished up', but aggression is 'still there' 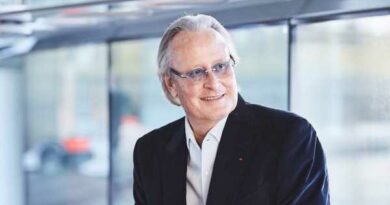