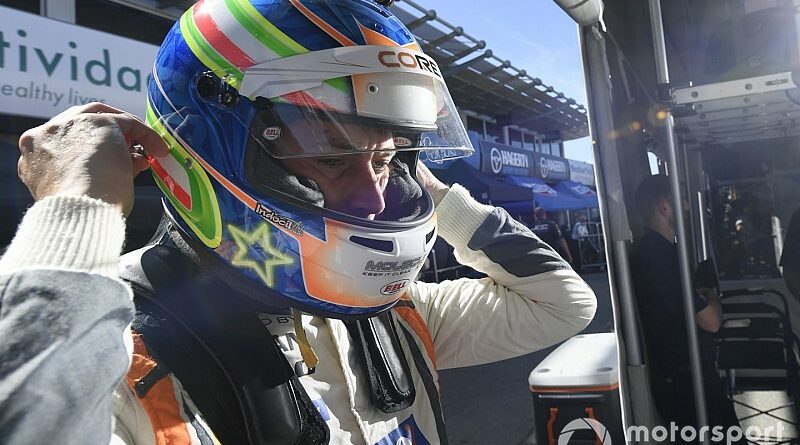 Colin Braun will join Henrik Hedman and Ben Hanley in DragonSpeed’s ORECA 07-Gibson for the IMSA WeatherTech Sportscar Championship season-opener, with its fourth driver to be revealed at a later date.

Braun, who helped CORE autosport come close to toppling the might of Action Express Racing in the IMSA WeatherTech SportsCar Championship’s Prototype division in 2018, has a total of 10 IMSA race wins and two American Le Mans Series LMPC-class titles.

Julian said, “It’s a real pleasure to welcome Colin to the team. As one of our toughest rivals from LMPC days, it’s great to have him on our side. He’s a proven winner who quietly gets the job done every time, and we look forward to his technical input as well.

“We can only run a Silver-ranked third driver in IMSA after the Rolex, but are looking at the possibility of having Colin in the 10Star car for some of our European races, including Le Mans.” 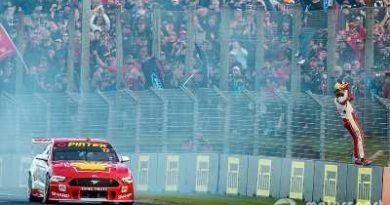 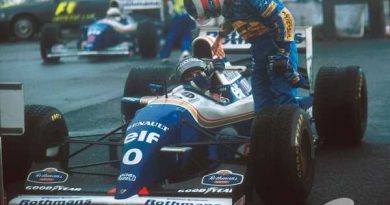 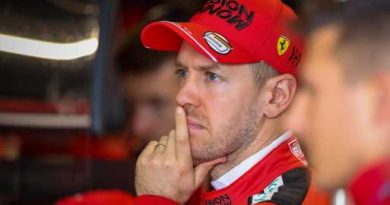 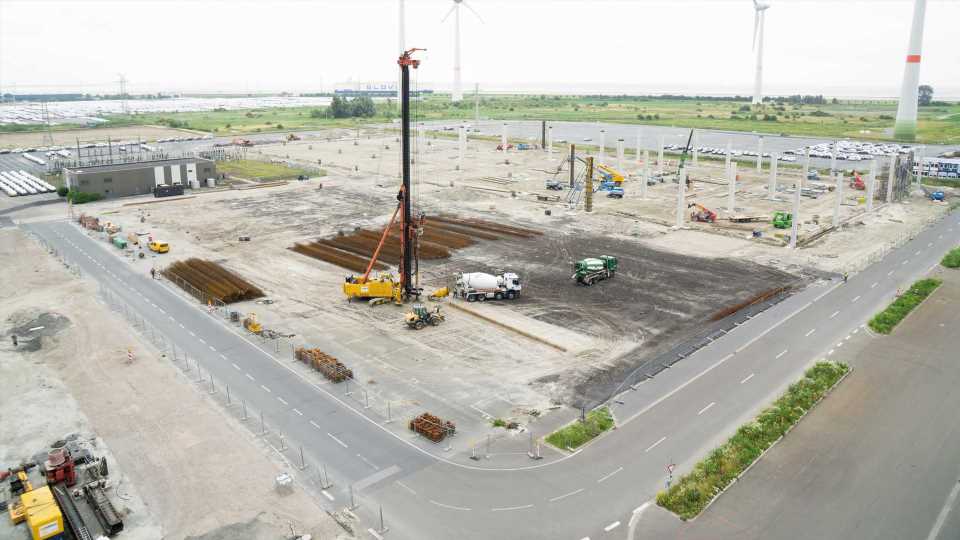 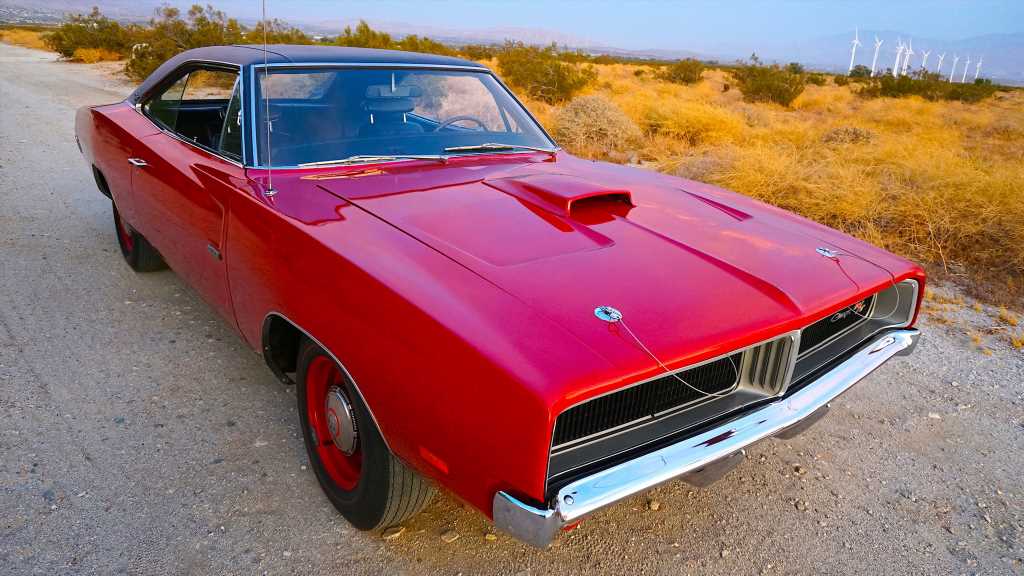 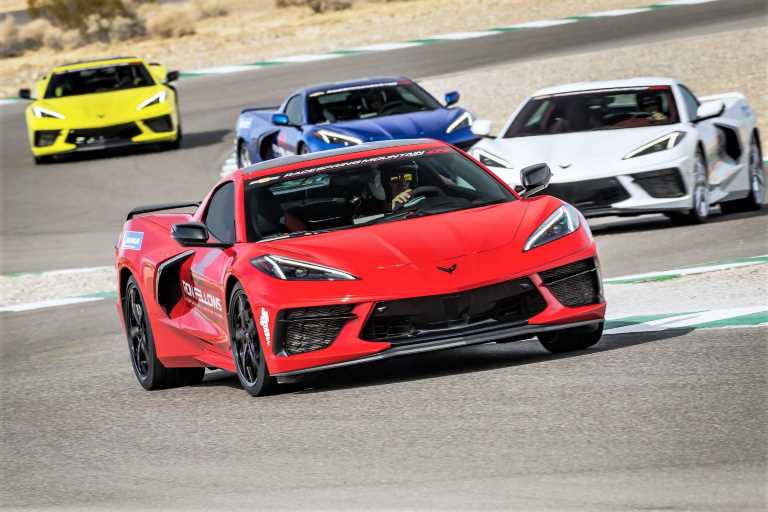 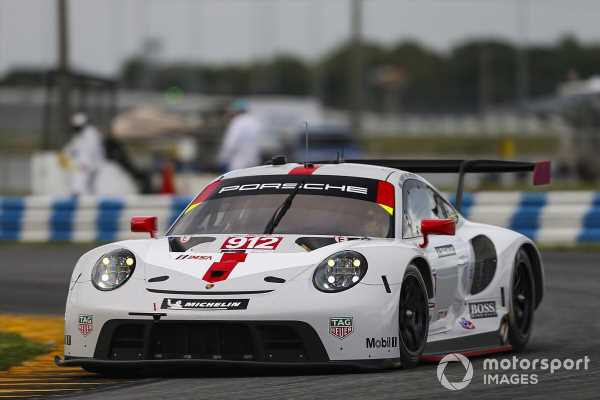 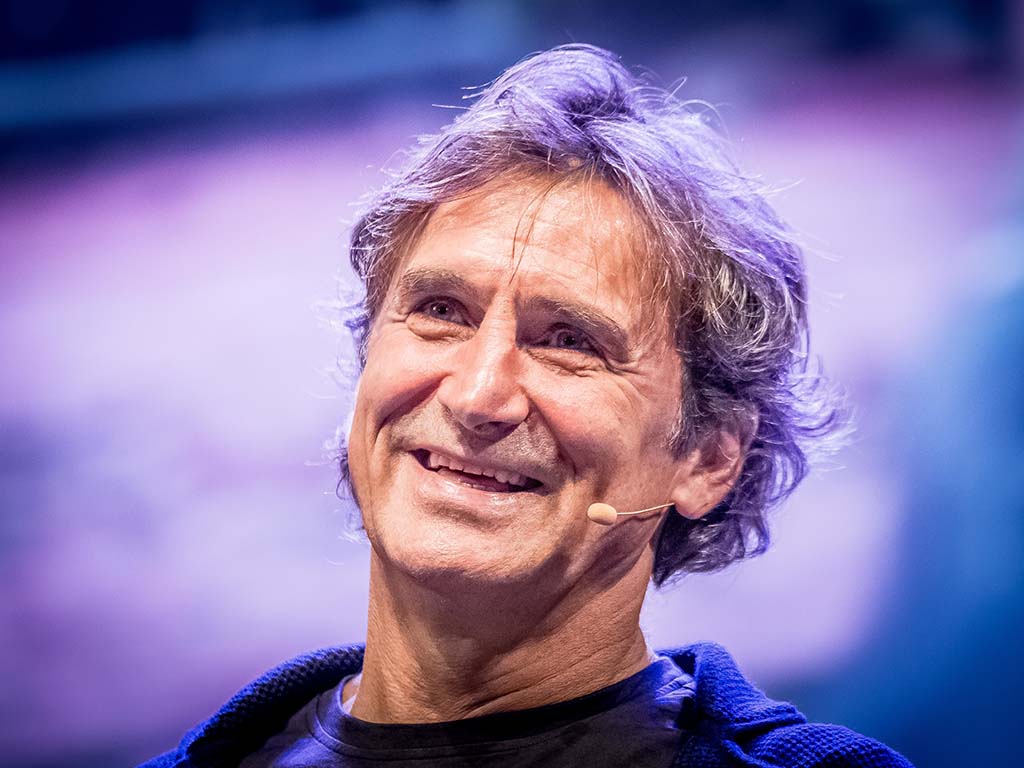 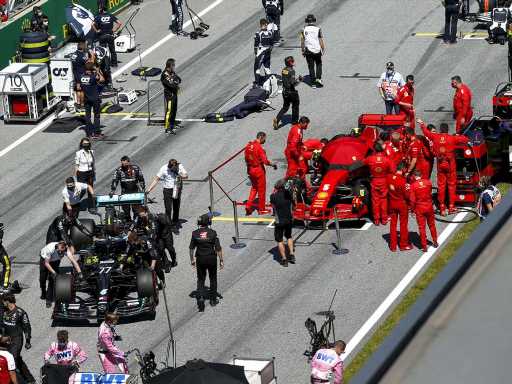 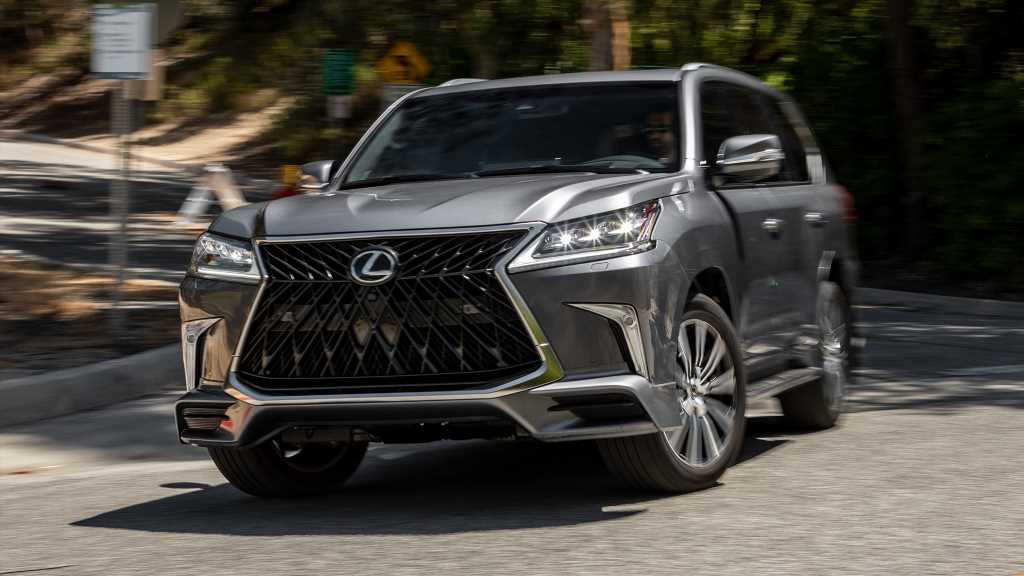 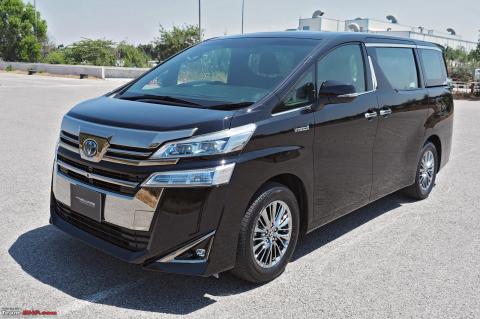