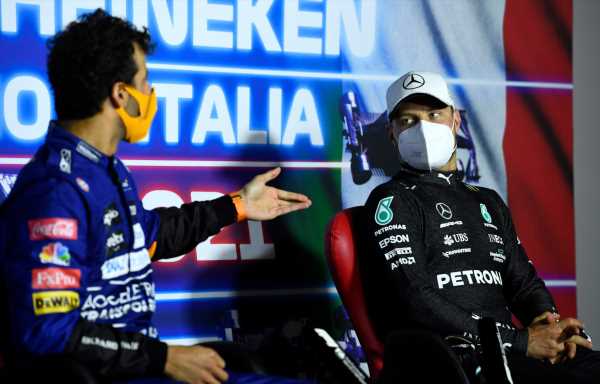 Dropping down the grid next season, Daniel Ricciardo has told Valtteri Bottas to keep talking up his move to Alfa Romeo but maintain “some realism”.

Mercedes announced earlier this year that 2021 would be Bottas’ fifth and final year with the Brackley squad, his race seat going to George Russell next season.

The Finn will instead be heading to Alfa Romeo, signing a multi-year deal with the Ferrari-powered team.

Racing for Alfa Romeo is going to be a very different challenge to what Bottas has grown accustomed to over the course of the past five years.

Instead of challenging for pole positions and race victories, he will – at least based on this year’s form – be fighting just to finish P10.

The nine-time grand prix winner has acknowledged this, saying “it will be different and I can’t expect us to win races next year.”

He added: “I need to be realistic but also need to be hopeful, and that’s exciting because there’s still so many unknowns how it will be next year with the new cars.”

But take it from a driver who made a similar, although not as big, step down the grid, it’s not easy.

Ricciardo moved from Red Bull, where he was winning races, to Renault in 2019 and found himself short of the podium, and scoring in fewer than half that season’s races.

“He’s said all the right things,” said the Aussie, who now races for McLaren, of Bottas.

“We’ve been in the sport a similar time now, he has a lot of experience, he understands what’s involved in this sport.

“Making the switch now to Alfa, as he said, it’s another project and it’s probably going to take time.

“He’s saying the right things, he gets it, for sure, and he knows.”

Ricciardo warned Bottas ahead of his move that in time the “realism” of his situation will set in, but to keep believing in the project.

Turning to Bottas, he added: “Keep saying what you’re saying because you’re on the right track.

“The expectation is a big one. Of course, you want to believe it’s going to be amazing from day one.

“But have a little bit of reservation and with that comes steady growth and some realism behind a new adventure.

“If it was easy everyone would do it. Valtteri’s pretty modest anyway so I think he’s alright.” 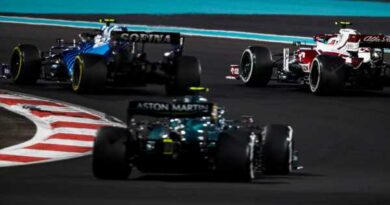 Sebastian Vettel on his F1 overtaking award: We backfired too often 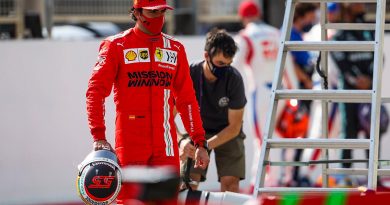 Carlos Sainz resetting to 'start from scratch' at Ferrari