Home » Racing » Bottas: Pushing too hard cost me a podium 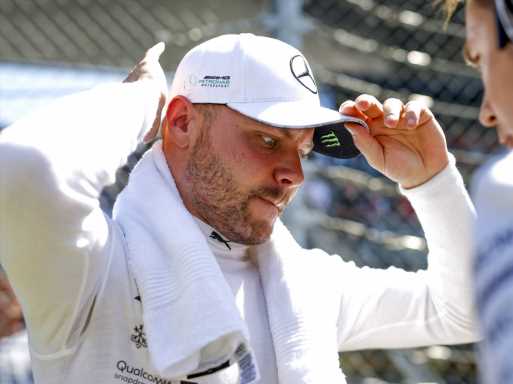 Valterri Bottas has said that pushing too hard in response to team orders cost him a podium at the German Grand Prix.

The Finn was running in P4, chasing Lance Stroll, when he lost control of the car and hit the barriers, ending his race.

“I made a mistake, but also the team told me to push harder, so I was pushing as hard as I could to get onto the podium,” said Bottas.

“Obviously, I pushed a bit too much in that corner and lost the rear end.

“It was my mistake. I should have tried to calm down and take my time a bit. Maybe if I didn’t try that hard, I might have reached the podium and at least I could’ve got some points, which would have been important.”

The race goes from bad to worse for Mercedes ?

Valtteri Bottas' race is over as pushes beyond the limit in the race for the final podium place ?

His DNF meant that Mercedes left their home Grand Prix without any points after Lewis Hamilton had incidents of his own.

“In these conditions, it’s so easy to make a mistake. Obviously, I should have done the race without mistakes, that’s always the goal, but it happened. Wrong time, wrong corner”, Bottas added. 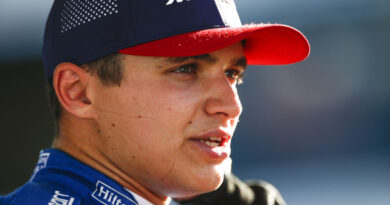 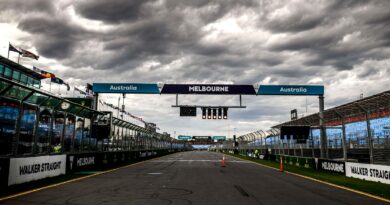 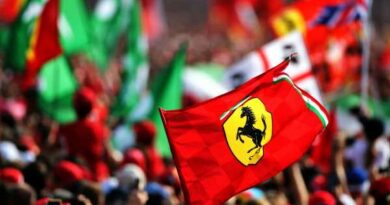