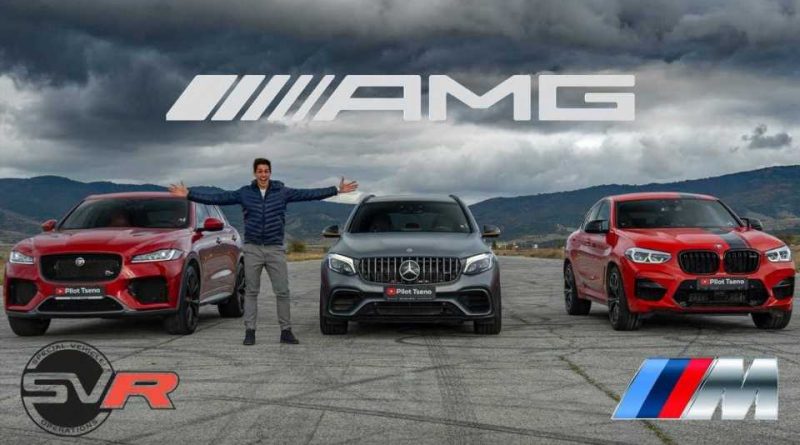 Let’s find out which SUV is the quickest.

Who builds the quickest luxury performance SUV? To find out which manufacturer can claim this coveted title the team over at Cars With Pilot Tseno drag raced a BMW X4 M Competition, Mercedes-AMG GLC63 S, and Jaguar F-Pace SVR on a vacant airstrip.

The BMW X4 Competition is powered by a twin-turbo 3.0-liter straight-6 engine that produces an impressive 503 horsepower (375kW) and 442 lb-ft (599nm) of torque. The superb S58 engine is mated to a ZF built 8-speed automatic transmission, which is tuned by BMW for lightning-fast shifts and features a launch control. For an even better launch, the BMW X4 M Competition features an all-wheel-drive system tuned for better handling performance and absolute grip in a situation.

If straight-6 engines aren’t your thing, don’t worry the Mercedes GLC 63 S’s twin-turbo V8 is the perfect remedy. The 4.0-liter twin-turbo V8 found under the hood of the GLC 63 S produces 506 horsepower (377kW) and 516 lb-ft (699nm) of torque. This beast of an engine is mated to Mercedes-AMG’s 9-speed automatic transmission, which is tuned to perform quick shifts and handle the surge of torque this V8 produces.  The GLC 63 S uses a Mercedes-AMG tuned all-wheel-drive system to help put the power down to the ground and click off rapid acceleration runs.

Finally, we have the Jaguar F-Pace SVR that ditches the turbochargers used by competitors and instead chooses to use a massive supercharger on top of its 5.0-liter V8. The F-Pace SVR’s supercharged 5.0-liter V8 produces 550 horsepower (410kW) and 502 lb-ft (680nm) of torque making it the most powerful SUV in today’s race. Sadly, the F-Pace SVR’s 8-speed automatic transmission does not have launch control, which hampers its on-track performance.

So which luxury performance SUV is the quickest in a drag race? Well, let’s watch the race and find out who can claim the coveted crown of quickest SUV. 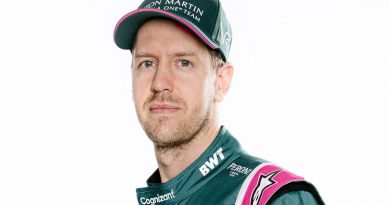 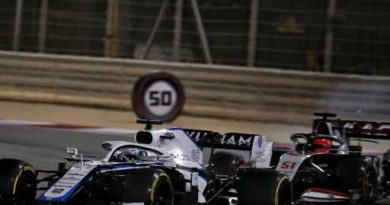 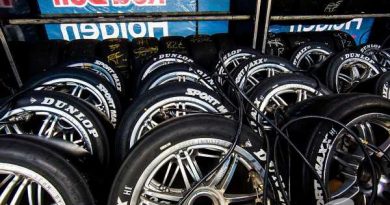